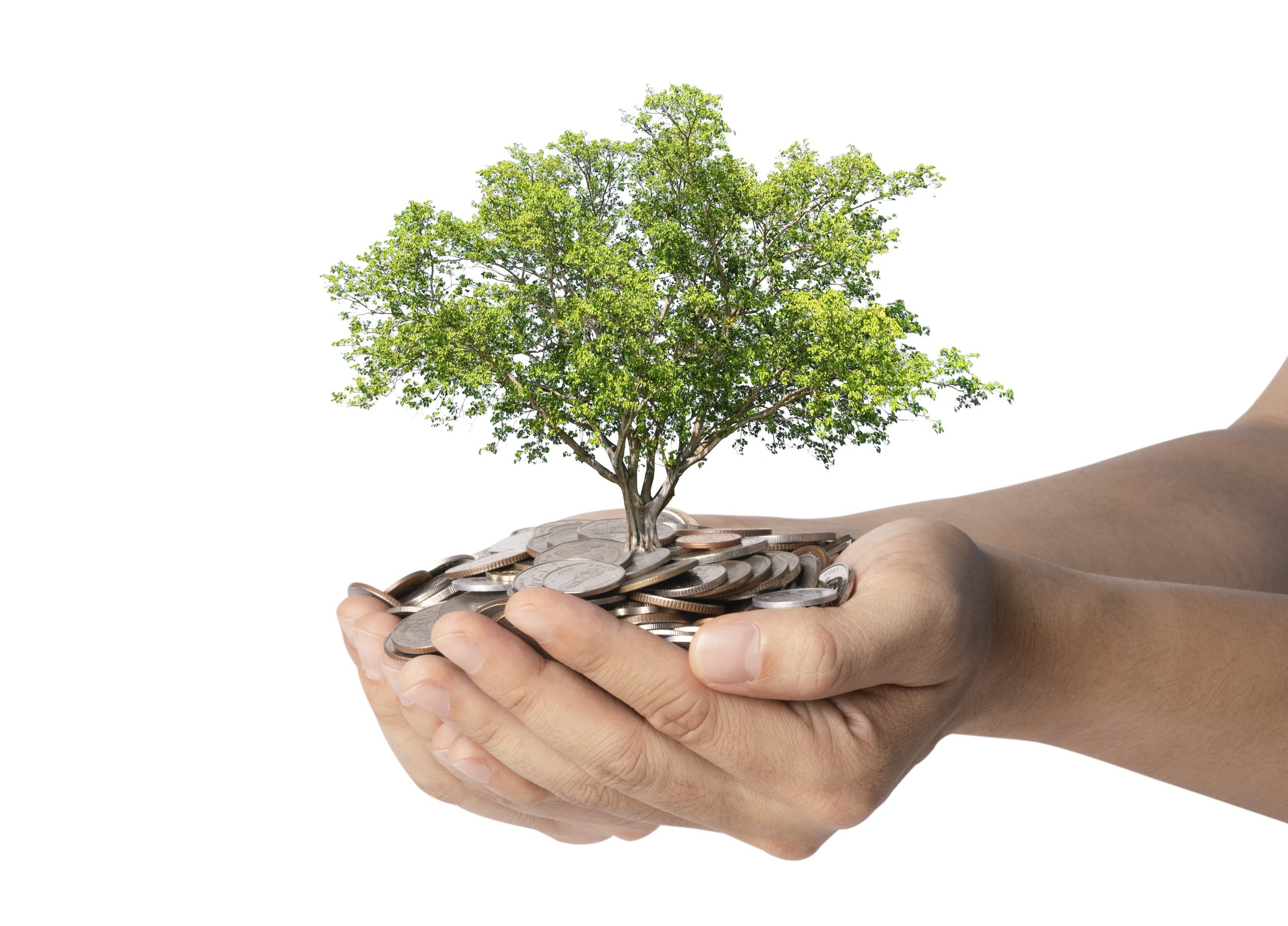 Economists say a global carbon tax would efficiently shift the world to safer energy production. So why is it barely mentioned?

At the World Economic Forum in Davos this week, the world’s economic elite will make much of the climate crisis and their desire to green global capitalism; yet one of the most powerful economic tools available will barely be mentioned.

The basic idea of carbon taxation is that the costs of carbon emissions would be added onto the cost of a gallon of gas, or a BTU of heating gas, or a kilowatt hour of electricity. Currently fossil fuels receive huge subsidies, especially as their costs don’t include the health impacts, ecological damage, acid rain, and most ominously, the trillions of euros in damage from rising seas, droughts and storms that are expected.

Most economists agree: raising the price of fossil fuels and lowering the relative cost of renewables would efficiently shift consumption and investment towards low carbon of energy more cost-effectively other policies. If carbon taxes are as appealing as these economists say, then why is this so hard?

First, developing countries have argued that they did not create the problem of climate change, so such a tax should fall on those who did – the wealthy countries of the world. In turn, in some wealthy nations it is impossible to propose different burdens that could put them at a competitive disadvantage.

This was expressly resolved by the US Senate in 1998 with the Byrd-Hagel Resolution, which said that the US should not enter into any binding treaty on emissions reductions that didn’t place similar limits on India and China.

Second and even more fundamentally, many nations bristle at the idea of any globally-imposed initiative – they fear loss of sovereignty and control over their national economic policy.

Back in 2010, a “high-level panel” led by former British prime minister Gordon Brown investigated financing options to deliver “scaled -up, new and additional, predictable and adequate” climate finance. They considered carbon taxes of several sorts, including airline levies and those on international shipping (bunker fuels). A group of justice-focused NGOs have been putting forward proposals for these kinds of international financing mechanisms to meet the huge “finance gap” that exists each year between what is believed is necessary to address climate impacts in developing countries and for greening their energy sources.

The report wrote off nearly all approaches as politically unfeasible. In particular, airlines and the shipping industry have resisted taxation, as we saw when the EU attempted to institute a levy on airline passengers. Oil producers fear such taxation, and often unleash strong political campaigns to stop them. Globally there are highly different levels of appetite or tolerance for this kind of taxation, meaning that it would be difficult to establish a common price.

There’s another problem. Carbon taxes have the potential to raise massive amounts of revenue. But often there’s disagreement regarding the uses of that income. Should other taxes, including to corporations, be cut by an equal amount? Should the money be reinvested into climate projects? Or should the funds be rebated to citizens and companies? Some carbon tax bills have failed over these disagreements. Hybrid bills are a potential way forward on revenue allocation.

Finally, there’s another form of pricing carbon that is not a tax. Cap and trade systems involve auctioning off permits to pollute, so that those companies which can more easily reduce their footprint will do so first, and make a nice profit. Would a global cap and trade system, based say on the global carbon budget as its cap, be more effective and palatable?

Subnational units are trying to initiate carbon pricing mechanisms of both of these sorts. Regional units such as the EU are doing the same. Corporations are also taking up the torch of carbon pricing: over 1200 businesses have implemented internal carbon taxes, and many, including oil companies, are lobbying for their enactment, both on the national and global levels.

The question is whether they have the potential to break through the gridlock that has characterised carbon pricing discussions on the global, national, or even international levels. Even though the prospects for a globally-uniform carbon tax are vanishingly remote right now, in the future it is possible that haphazard local actions might make the case to large corporations that a consistent rate would facilitate business by levelling the playing field. This could make a globally coordinated carbon tax all the more appealing.

Ian Lefond is a researcher in Brown University’s Climate and Development Lab. Timmons Roberts is professor of Environmental Studies and Sociology at Brown University and co-founder of the CDL.