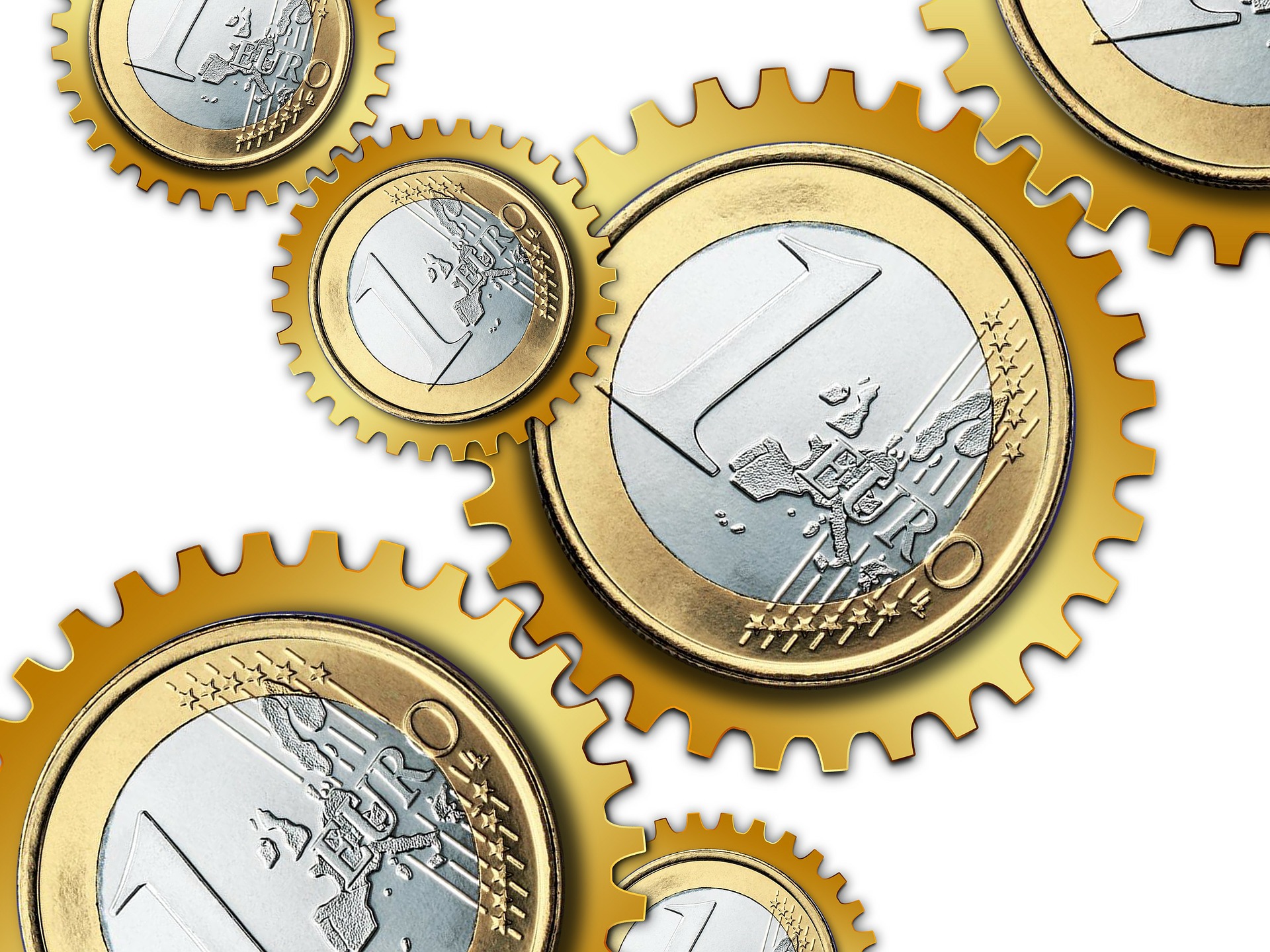 In his State of the Union speech of September 13th, President Juncker laid out a vision for a political euro area.

But the reality is quite different. Over time, most of the non-euro countries have become less inclined to join the euro. Moreover, it would not make sense to put them under pressure or to offer them special incentives to adopt the euro. No country will abandon its national currency only because the Commission asks it to do so, or because it is offered some hand-out from the EU budget. Countries will want to join the euro only when they see the benefits. This is what distinguishes the euro area from the passport-free Schengen area. The advantages of abolishing border controls and gaining access to important European-wide data bases are so strong that all member states (except the UK and Ireland) have joined; and even non-EU

members like Switzerland and Norway have asked to participate. The key to making the euro the currency of the entire EU is to make the euro area function better and to strengthen the Banking Union that is associated with it.

But it is here that Juncker’s proposals go in the wrong direction. His “Roadmap for a More United, Stronger and More Democratic Union” lists three key elements on EMU:

Unfortunately, the first and the third items do not mean anything unless important new competences are transferred to the EU level. The European Stability Mechanism (ESM) is already in operation and performs most of the functions of a European Monetary Fund. The Commission needs to spell out what is actually needed for a ‘transformation’ to occur. Little will be gained from making a few marginal changes and giving a new name to something that already exists.

The same goes for the ‘creation’ of a European Minister of Economy and Finance. Little will be gained from simply renaming the Commissioner for Economy and Finance to suddenly become a ‘Minister’ unless he or she is given substantial new competences over economic policy. But this is neither needed nor likely to be accepted by member states. There is no lack of mechanisms for coordinating national economic policies, but their impact has been very limited.

Juncker provided more detail for the second item, a “euro area dedicated budget line within the EU budget”. As summarised below, the Commission lists four functions: 1) structural reform assistance, 2) a stabilisation function, 3) a backstop for the Banking Union and 4) a convergence instrument to give pre-accession assistance to non-euro area member states.

For each of these functions, however, one must question whether a dedicated line in the overall EU budget would be useful.

All in all, upon closer inspection one finds that the concrete proposals of the Commission are short on substance and therefore lacking in coherence. A ‘political’ euro area might deserve a Finance Minister, but s/he would need not only to be endowed with much stronger powers to intervene in national policy-making, but also a much larger and more flexible budget, without ‘juste retour’. None of these provisions seems feasible at the present time. Moreover, Juncker’s proposals go into the wrong direction. The crisis showed that the key weakness of the euro area was financial instability, not the absence of a line in the EU budget or the lack of a ‘double-hatted’ European Finance Minister. Small, but concrete steps aimed at strengthening financial stability would have been less glamorous, but more useful.