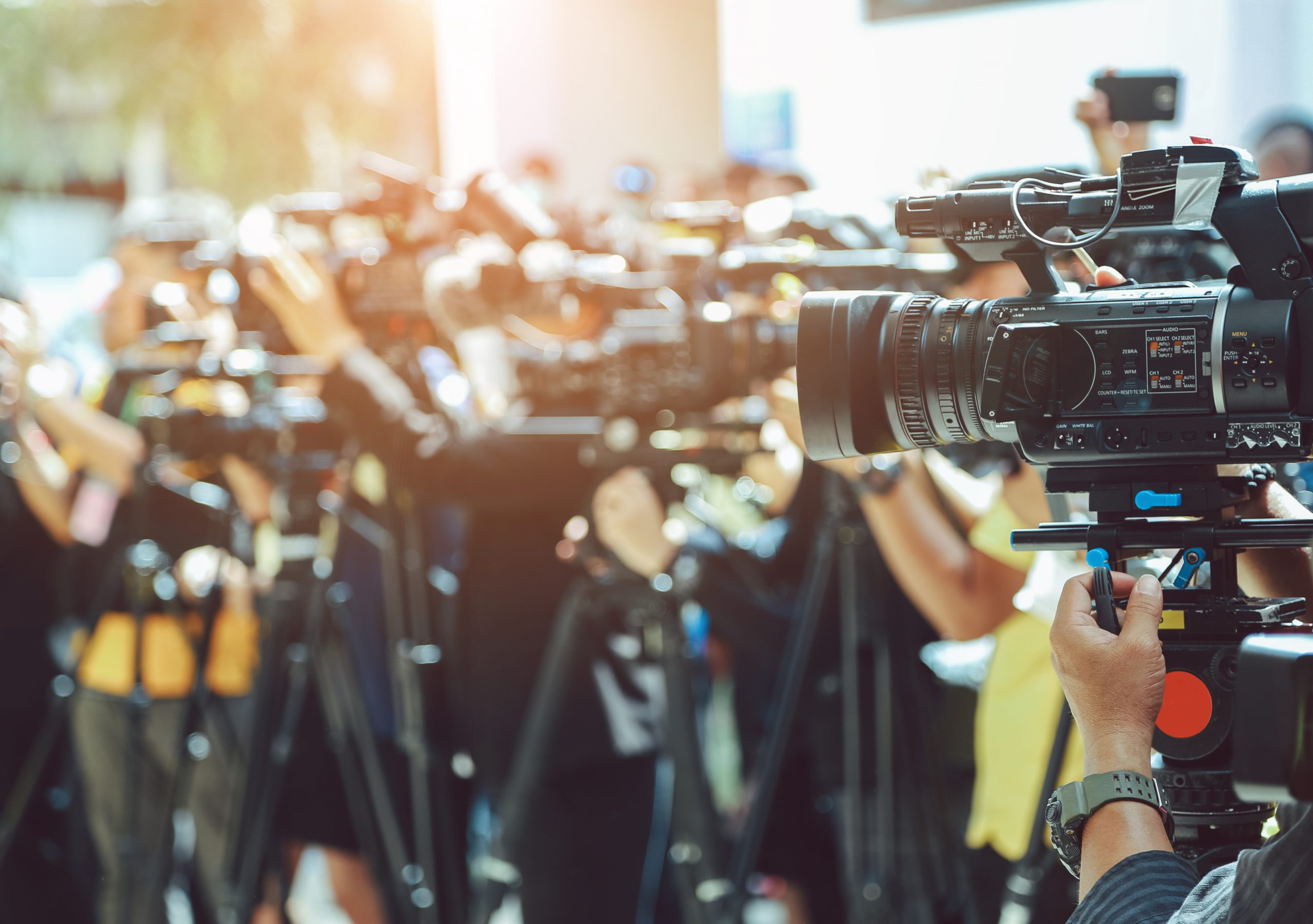 The European Commission will unveil a draft European Media Freedom Act at a press conference today. Damian Tambini writes that while there will be battles ahead over its implementation, the new act represents a welcome shot in the arm for democracy across the EU.

The European Commission has published a draft European Media Freedom Act (EMFA). If passed, this new law would represent a major shift in EU policy on the media, and a welcome shot in the arm for democracy across the Union. Freed of the Eurosceptic United Kingdom, during a perceived crisis of European democracy, there is widespread support for proposals to support media freedom, and the news media themselves are likely to give them full-throated support.

As is always the case with a legislative proposal, there are battles ahead. These will be particularly hard fought both because the reforms stretch the legal competence of the Union and because they undermine authoritarian controls on the media. And success will bring dangers: enhancing privileges for ‘approved’ media could lead to chilling effects if they are not accompanied by proper safeguards.

In order to establish a legal basis for EU action, the Commission has had to perform some fancy footwork. Subsidiarity has traditionally maintained decision-making at the level of member states in the sensitive area of media. The legal basis of the EMFA is located within the treaty articles establishing the Single Market, (particularly article 114 of the TFEU).

Because of this limited competence on media matters, the EU does not claim this as a package of measures with the explicit objective of protecting democracy. Rather, the Commission document points out that media policy reforms are already underway in some member states, resulting in a patchwork of regulatory approaches across the EU which undermine the single market. They also highlight a lack of transparency, good market information and effective harmonised regulation that is creating barriers to trade within the EU.

The proposal therefore is to harmonise a range of rules and institutions across the EU. The instrument chosen is a regulation (which has direct effect) together with some self-regulatory guidelines, aiming at harmonising a new range of protections for media pluralism and media freedom.

Proposed reforms include a new European Board for Media Services (EBMS), to replace the European Regulators Group for Audiovisual Media Services (ERGA). Whilst not a European super regulator, it is a step in that direction, strongly linked to the Commission but with independence from states, justified by a perceived lack of coordination in developing new standards on media pluralism and freedom across the EU.

The Commission has also proposed legally enforceable protection from state interference with editorial decisions of media service providers and personnel. The EBMS or another independent body will hear complaints about breaches of media freedom.

Other proposals include transparency requirements on ownership and on ethical self-regulation of media; protection for public service media, such as new standards for appointment of senior management and security of tenure; and new transparency, reporting, and anti-discrimination rules on the allocation of state resources such as advertising, which have created dependencies, and which have been used to subsidise and reward friendly media in the past.

The Commission’s proposal also recommends establishing new obligations on platforms. The Digital Services Act established the category of Very Large Online Platforms, known as VLOPs. The new legislation will oblige them to label media services and also to protect their distribution, because by changing their recommendation systems, VLOPs can have a huge impact on media audiences.

Finally, there is a proposal for the harmonisation of media ownership rules and procedures. The EMFA obliges all EU states to develop limits, rules and procedures for media mergers that could have an impact on media pluralism and freedom. This stops short of locating media pluralism considerations within the EU Merger Regulation, preferring rather to set out standards for member state administered regimes.

The measures, which are elegantly outlined in a relatively short instrument, should be read alongside the Digital Services Act and the Digital Markets Act, and in many cases (in relation to public service media for example) implement rules and standards that have long been agreed by the Council of Europe. Nevertheless, some of the proposals set out earlier in the consultation process have not materialised. For example, the issue of SLAPP suits is not addressed by this legislation, and may be subject to a separate policy.

There are some hugely difficult issues underpinning the new act, such as the definition of ‘media’. This is a notoriously difficult thing to define in statute, particularly if these immense privileges flow from such a definition. According to the legislation, a media service has the principal purpose of “providing programmes or press publications to the general public, by any means, in order to inform, entertain or educate under the editorial responsibility of a media service provider”. This is very broad, but civil society must insert appropriate protections to ensure that not only large mainstream media, but local, civic and alternative media benefit from privileges under the new regime.

The danger in regulation is always that we are fighting the last war. This legislation does a good job of disrupting the playbook of authoritarian leaning regimes that have controlled public service media, entered reciprocities with industrialists and media owners, and allocated state resources such as advertising and spectrum with the effect of enhancing their own influence on the media and therefore public opinion.

The next generation of regimes will develop a new playbook as there are many ways to bring the media to heel. So, the strong support for monitoring, complaints and review of the proposed rules are welcome, and perhaps should be enhanced. And the numerous supports for regulatory independence alongside a new sensitivity to procedural independence of media governance will also protect the media from interference.

There is a long tradition of strong positive support for the media in Europe. But some do argue that any institutional support will inevitably lead to a slippery slope to censorship. This is the traditional position of the US Supreme Court for example. But a growing movement of US constitutional scholars, the latest of whom is Martha Minow, a Harvard Law Professor, are calling for positive support for the media, also in the US. Liberal democracies are clearly rallying for a new settlement on the media.