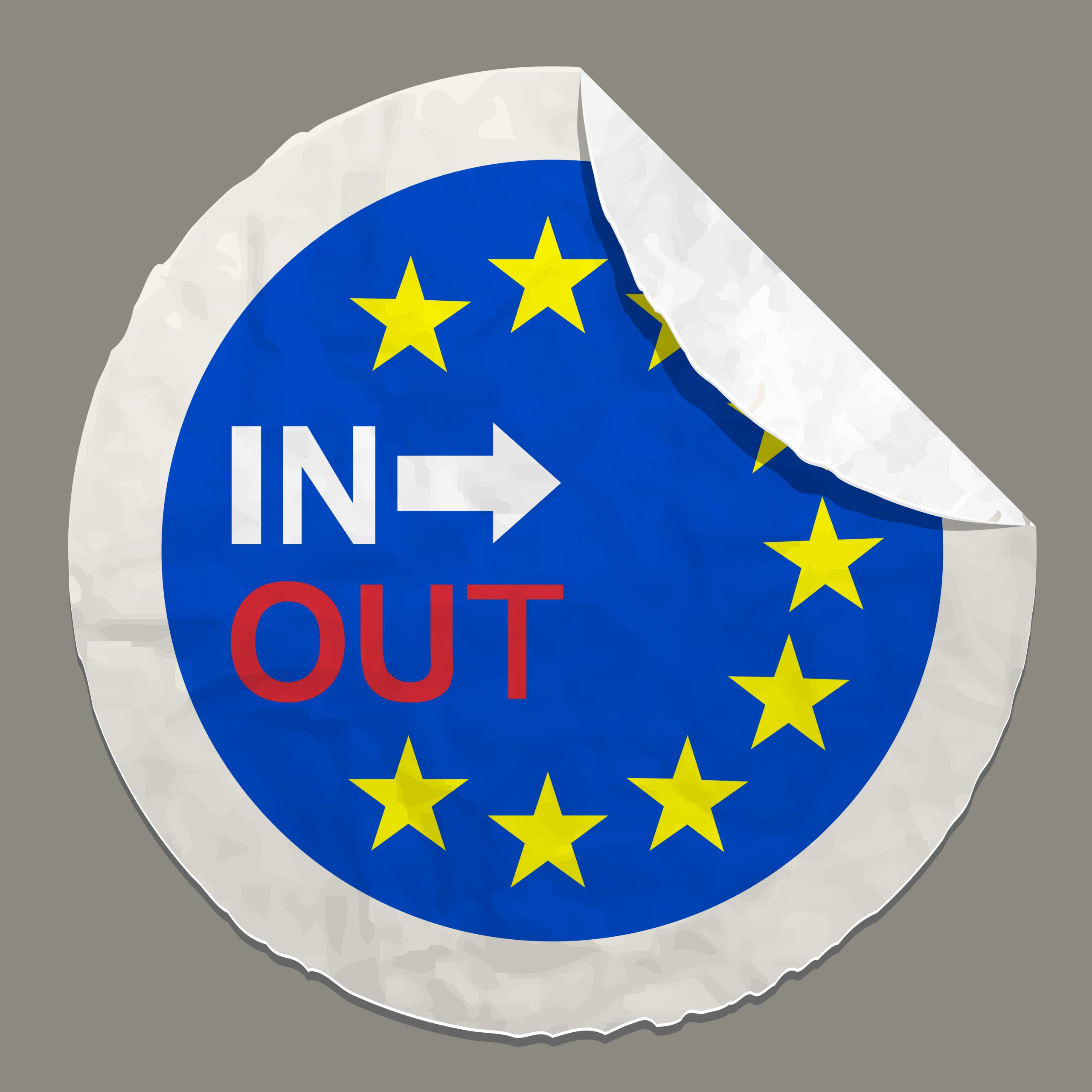 The United Kingdom’s vote to ‘Brexit’ the European Union is on course to become the year’s biggest non-event. Beyond a weaker pound and lower UK interest rates, the referendum has not had much of a lasting impact. Financial markets wobbled for a few weeks after the referendum, but have since recovered. Consumer spending remains unmoved. More surprisingly, investment has remained consistent, despite uncertainty about Britain’s future trade relations with the EU. Have the costs of Brexit been overblown?