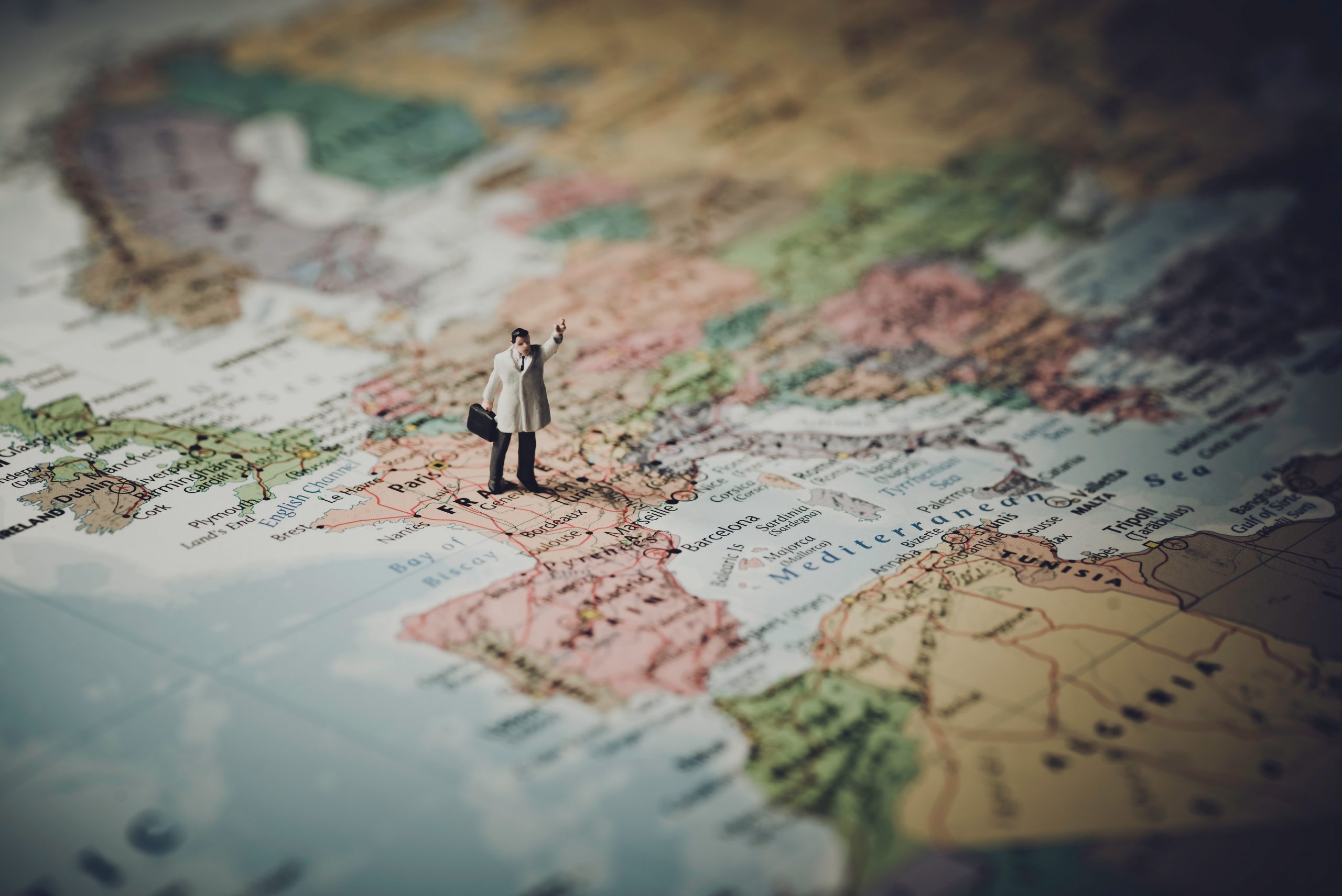 Before the referendum, it appeared that a Brexit vote would mean that the UK faced a clear choice on immigration policy.  If we wanted as far as possible to retain access to the Single Market,  either by maintaining membership of the European Economic Area (like Norway) or via a series of bilateral agreements (like Switzerland) then we would need to accept that freedom of movement would continue much as now.  Recognising this – and regarding it as an unacceptable price to pay – both UKIP and, eventually, Vote Leave rejected Norway/Switzerland type options, accepted that we would not be members of the Single Market on anything like the current terms (although we could negotiate a bilateral trade deal) and argued for an immigration system that did not discriminate between EU and non-EU nationals, as I discuss here.
However, since the referendum result, political and economic realities have made both of these options look increasingly unattractive.  There appears to be a growing consensus, uniting almost all pro-Remain politicians and much of the Leave camp, that the UK should seek to maintain as full access to the Single Market as possible. At the same time, as I noted, it is impossible to view the referendum result as anything other than a rejection of free movement in its current form.  As a consequence, it looks likely that the UK’s negotiating position (particularly if Theresa May, the current favourite, becomes PM) may coalesce around “EEA-minus”, described by George Osborne’s former Chief of Staff Rupert Harrison as “a bit more immigration control and a bit less single market”.  This represents a much more realistic version of Boris Johnson’s desire to have his cake and eat it; perhaps more making our own bed and lying in it.
I will leave it to others to analyse what “a bit less Single Market” might mean; this blog attempts to set out some first thoughts on what, in practice, “a bit more immigration control” might entail, within the limits of administrative and political feasibility. I see two broad types of control:
Quantitative restrictions
Under this option, there would be limits to the number of EEA nationals who could legally work here.  That sounds simple. In practice it would be anything but, for several reasons:

The obvious way to implement a quota, then, would be to restrict the issuance of new National Insurance numbers to EEA nationals, with a monthly or annual ceiling.  Once that ceiling was hit, any further EEA nationals seeking to work in the UK would have to apply through the system that currently applies to non-EU nationals.  Even this would be hugely complex.  For example, what would be the status of the spouses of “qualifying” EEA national, whether from inside or outside the EU, who did not “qualify” in their own right? Would they be entitled to work? Or to reside, but not work?

Despite the complications, such a system would – given sufficient political and bureaucratic will and effort – be just about feasible.   However, for the reasons above, the impact on migration numbers (as measured in the official immigration statistics), will be slow, partial and indirect.

Are there other restrictions which could increase the UK’s control over immigration?  At one point in his unsuccessful renegotiation, the Prime Minister suggested that free movement could be restricted to EEA nationals who already had a job offer, and when he failed to deliver this he was much criticised, with the Leave campaign making much of the fact that the latest immigration statistics showed that an estimated 77,000 EEA nationals arrived last year to look for work, but without having a job to come to.

However, this displays a remarkable ignorance of how flexible labour markets actually work in an integrated market. How, in practice, would such a restriction be imposed?  As noted above, we won’t be stopping EU migrants at the border. Would we require them to apply for an NI number from abroad – with evidence of a job offer? There would be nothing stopping them from coming to the UK, finding a job, returning home, and then re-entering with their “offer”; the only impact would be on Ryanair’s profits. Alternatively, agencies would no doubt spring up to offer a package deal service.  There would be some extra transaction costs for employers and workers, but not much impact on migration.

More plausible would be restrictions not on the basic Treaty principle of free movement but on the various associated rights which various EU directives and the European Court of Justice have created around it. These include the rights to access welfare benefits and public services on a roughly equal basis to citizens; and the rights of non-working spouses and family members, both from within the EU and outside it.  Such restrictions were of course what the Prime Minister sought to obtain in his renegotiation, with at best partial success; however, if we are outside the EU itself, there might be considerably more room for manoeuvre. Again, however, the impact on numbers is likely to be indirect and uncertain.

To sum up; given the political will, outside of the EU we could indeed restrict free movement without ending it.  There would, however, undoubtedly be a political and economic price to pay in terms of our access to the Single Market. EEA nationals would continue – contrary to the promises of Vote Leave – to maintain a highly privileged access to the UK labour market compared to non-EEA nationals, albeit not to the same extent as at present. And the impact of restricting the currently almost entirely unconstrained rights of EEA nationals to live and work here on migration flows, actual or measured, would be indirect and uncertain; although, as I noted previously, this debate is in any case likely to play out against a background of falling (net) migration from within the EEA.

About the National Institute of Economic and Social Research – NIESR

The National Institute of Economic and Social Research is Britain’s longest established independent research institute, founded in 1938. The vision of our founders was to carry out research to improve understanding of the economic and social forces that affect people’s lives, and the ways in which policy can bring about change. Over seventy-five years later, this remains central to NIESR’s ethos. We continue to apply our expertise in both quantitative and qualitative methods and our understanding of economic and social issues to current debates and to influence policy.