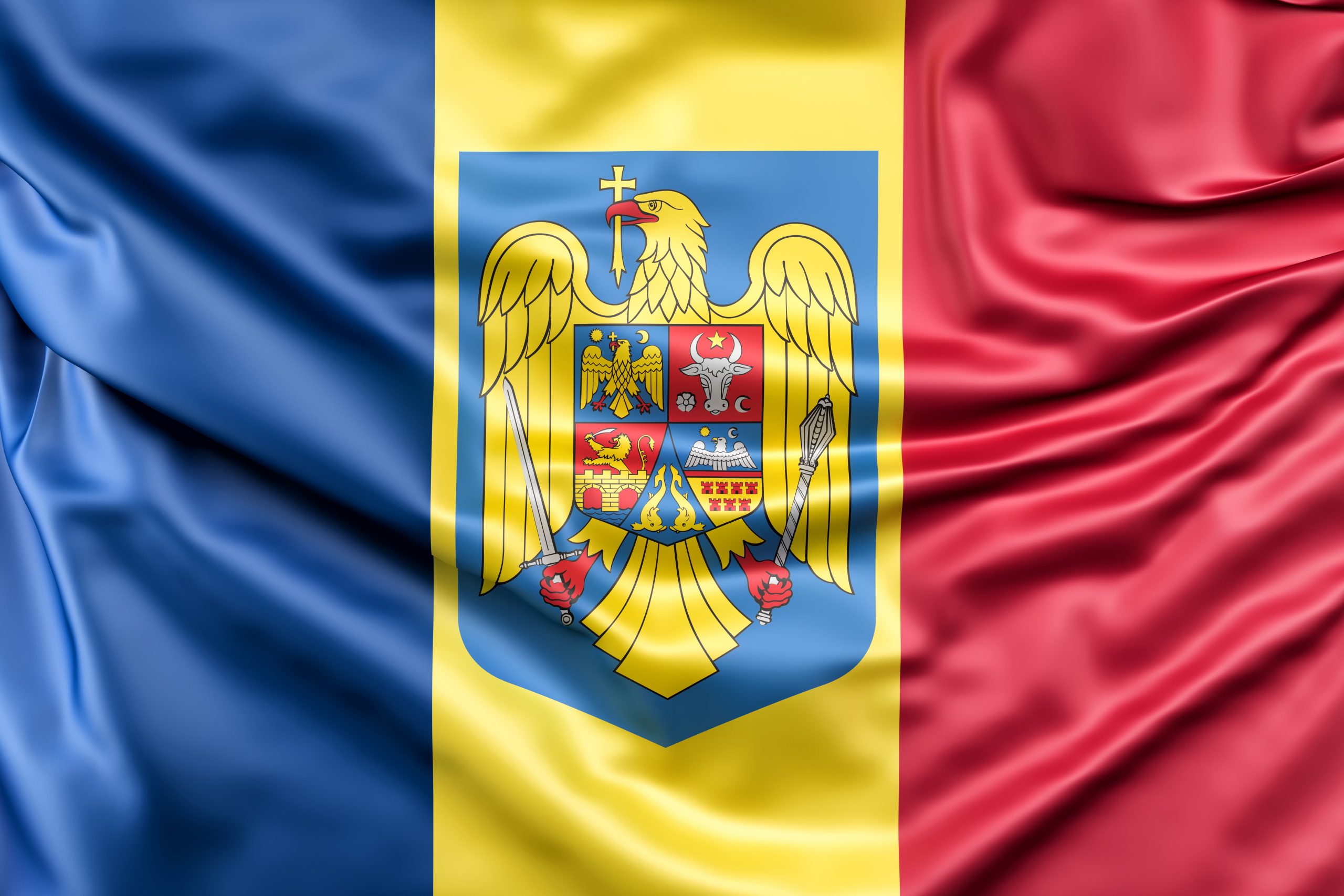 Over 400 people were left injured on 10 August after clashes between protesters and police in Romania. Bianca Toma and Alexandru Damian explain the origins of the protests, which emerged in opposition to attempts by the government to weaken anti-corruption measures. They argue that the EU’s response has been insufficient given the importance of tackling corruption in the country and the harsh treatment of protesters by the Romanian authorities.

Protests against the ruling coalition in Romania have been building for over a year. One of the most recent, on 10 August, which featured a large number of participants from the Romanian diaspora, made international headlines. The protest was organised by groups of Romanians working abroad, outraged by the ruling socialist PSD’s unprecedented attempts to weaken justice and end anti-corruption investigations. They accuse the PSD of leading an incompetent captive government which is working solely for the interests of politicians already facing allegations and even convictions for corruption offences.

The protest turned violent after clashes between small groups of protesters and the Romanian authorities. A disproportionate and brutal intervention followed, with tear gas, smoke bombs and water cannons used to disperse participants. More than 400 protesters required medical care and almost 350 criminal complaints were registered by the Military Prosecution Office. Romanian President Klaus Iohannis and opposition parties condemned the intervention, adding that the crackdown on peaceful protesters is no solution.

However, in an official letter sent to the European Commission, Romania’s Prime Minister, Viorica Dancila, disputed the chronology of events, and even the key facts of the protests, depicting a false image of what is really at stake in Romania’s fight to save the judiciary and rule of law. Similar narratives were used by prominent members of the Social Democrats and Alliance of Liberal and Democrats (part of the ruling coalition) to mitigate the repression of the protesters. Neither before, nor after, did Brussels issue any coherent positions towards the display of violence towards Romanian protesters.

What the protests are about

Confronted with numerous corruption cases and under pressure from prominent party members to put a stop to an anti-corruption crackdown, the coalition in power has proposed numerous changes to weaken and, ultimately, subordinate the judiciary: from an infamous emergency decree given in the middle night that triggered mass protests, to the controversial sacking of the chief of the National Anticorruption Directorate and new justice laws and amendments to the Criminal Code and Criminal Procedural Code.

The most notorious case refers to the Social Democrat Party leader, Liviu Dragnea, who is de facto leader of the coalition in power and was handed a prison sentence of three-and-a-half years in an initial verdict for abuse of office in April this year. He also faced a suspended sentence of two years in an electoral fraud case relating to a 2012 national referendum calling for the impeachment of the country’s President. Another key individual is Darius Valcov, possibly the most influential person in the government, who has received a verdict of eight years in prison for money laundering and other charges.

In February last year, the government tried to pass an emergency ordinance that would have decriminalised certain offences and protected politicians already under anti-corruption investigations from prosecution. The result was the largest nationwide protests to have occurred in Romania since the fall of communism in 1989. The emergency decree was withdrawn, but its content has been transformed into amendments entering the parliamentary process. In December last year, significant amendments were approved by the Senate which have been widely criticised by Romanian magistrates, the Venice Commission and the European Commission. Among the most important changes was a reduction in the influence the President has in appointing top prosecutors, including the head of the anti-corruption body.

A controversial evaluation by the Ministry of Justice over the chief prosecutor of the National Anticorruption Directorate, Laura Codruta Kovesi, came shortly after, tied to an official request to the Constitutional Court challenging the President’s powers over the judiciary. President Iohannis, under extensive pressure from the ruling coalition and some in the media, was left with little choice but to approve the dismissal of Kovesi, under whose mandate dozens of politicians and civil servants faced corruption charges.

The question now is how much of a deterrent the EU’s instruments still are. In the case of Poland and Hungary, Brussels seems to have lost the battle. If the limits of the EU’s soft power have already been tested, the influence of European political groups is also becoming increasingly weaker. In 2012, when Victor Ponta’s (Social Democrat) government suspended the former Romanian President Traian Basescu through a series of controversial actions, it faced harsh criticism from the European Commission, then led by José Manuel Barroso. But one of the toughest public signals came from the top of the Progressive Alliance of Socialists and Democrats (S&D) through Martin Schulz.

This criticism has been largely absent in 2018. What we are now witnessing is not only a degree of complicity at the EU level, but also inertia among the mainstream political establishment, which is failing to influence their national partners and isolate problematic actors. In the long run, these attitudes might turn against mainstream politicians in Europe, who are already weakened by growing support for Eurosceptics, populists and anti-system factions.

For more than a year and a half, Romanians have defended the independence of the country’s judiciary in the streets, with Brussels reacting within already established and predictable limits – statements, worries, a top commissioner being sent to Bucharest. But when peaceful protests with legitimate claims in a democracy are challenged by brutality from national institutions, and when corrupt politicians almost succeed in subordinating justice, it is no wonder that civil society, activists, and influencers have been left expecting more from Europe. A lot more.

Note: This article gives the views of the authors, not the position of EUROPP – European Politics and Policy or the London School of Economics.

Alexandru Damian – Romanian Centre for European Policies
Alexandru Damian is a Researcher at the Romanian Centre for European Policies. He is involved in projects related to foreign affairs, the Eastern Partnership, the judiciary and anti-corruption. He is a graduate of Political Science and has an MA in EU Studies from the Free University of Brussels.