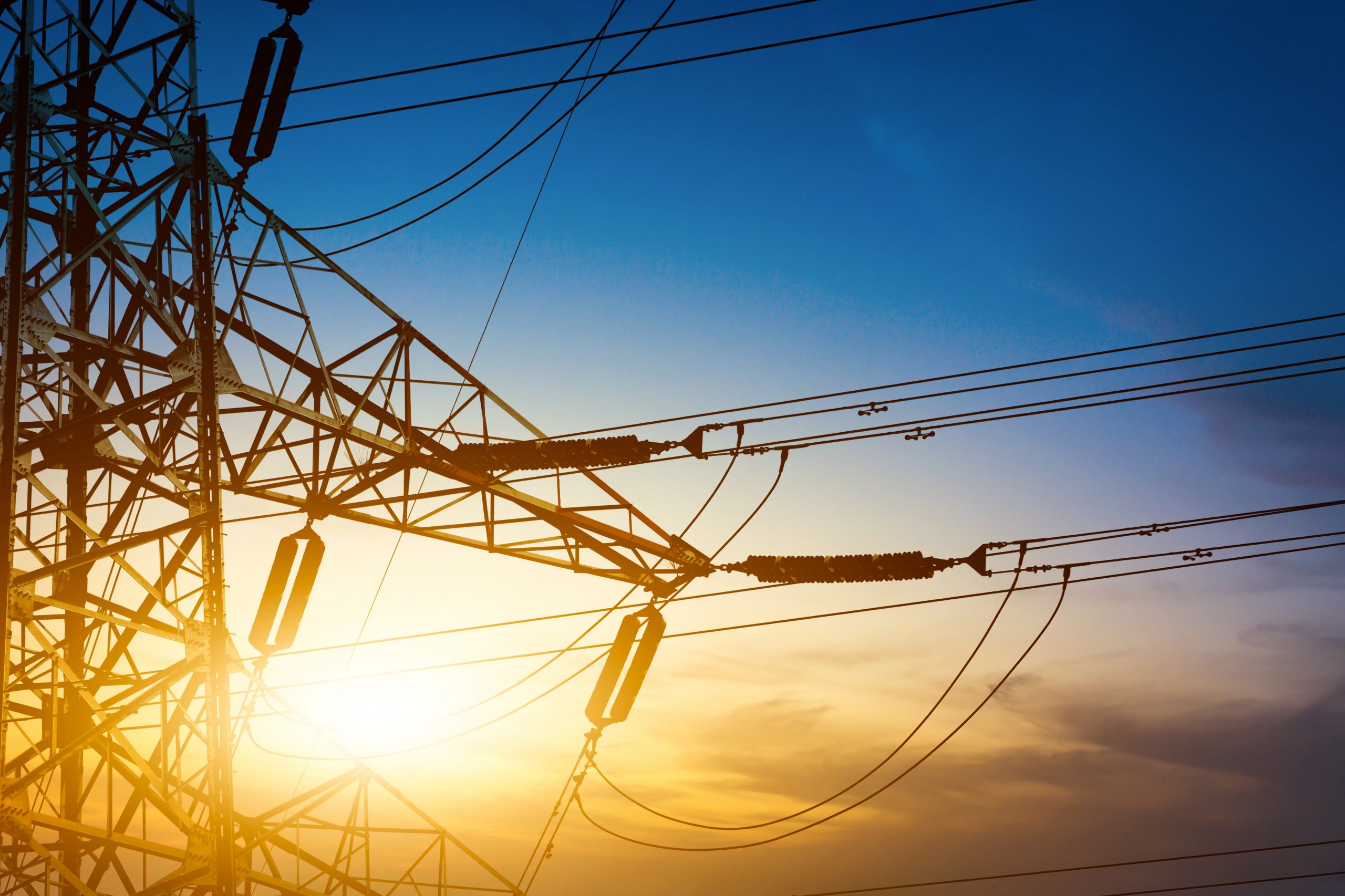 The Energy Union is a political concept coined in April 2014 by the then prime minister of Poland, Donald Tusk. The concept is derived from projects that strengthen communitisation, for example those in response to the European banking crisis (in particular a banking union and a capital markets union). These projects share a common element, namely the bundling of various measures to improve the control of systemic risks at the European level. Donald Tusk’s proposal for the creation of an energy union was motivated by concern for the security of Europe’s energy supplies in the context of the Russian- Ukrainian crisis. The Polish proposal was quickly seen by other member states, the European Commission, the energy industry and civil society as an opportunity to discuss a fundamental reorientation of European energy policy.