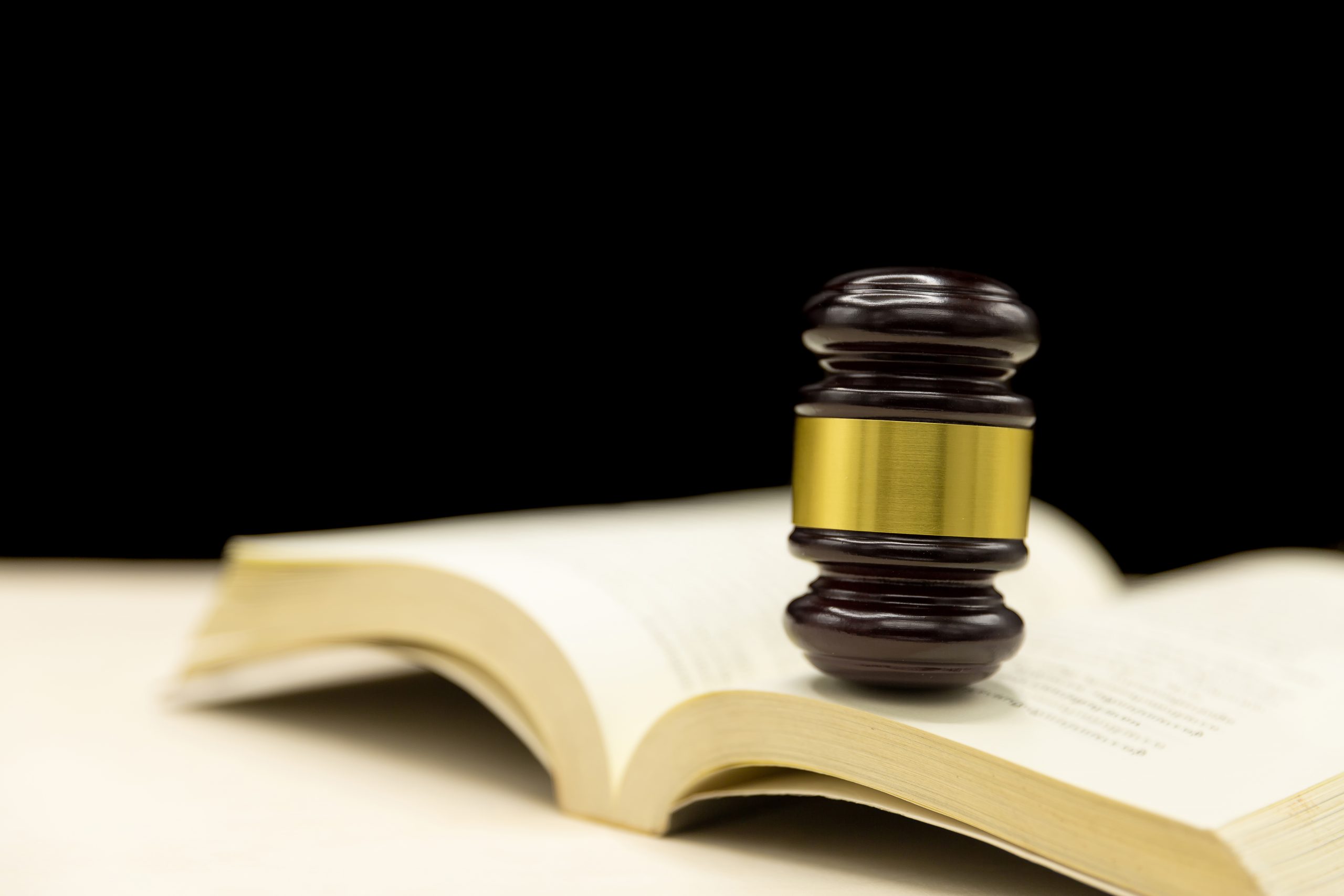 Published on 4th July 2018, the Report provided evidence raising serious rule of law concerns about Viktor Orbán’s government. Earlier the same day, the President of the European Commission, Jean-Claude Juncker expressed concerns in his speech on the State of the Union about the developments in some EU member states and, clearly having the Hungarian government in mind, emphasized that Article 7 “must be applied whenever the rule of law is threatened”.

Much controversy has emerged following the EP vote, along with a great deal of confusion about the actual significance, scope and implications of this decision, all of which require clarification. The vote is a very welcome marker of the EU’s commitment to upholding its founding principles in relation to member state governments. It constitutes a clear warning for Viktor Orbán’s government from the main European institution directly representing European citizens at EU level.

The Parliament’s vote constitutes only a preliminary step in effectively addressing and repairing the ongoing systemic challenges to the rule of law in Hungary. It also comes too late and can be expected to have little short-term impact, as the procedure it triggers is very much based on political considerations. If anything, the controversy highlights the inherent structural flaws that render the current procedures and tools available to the European institutions less than fully effective in countering threats to the rule of law in countries once they have acceded to the Union. It is therefore time for the EU to equip itself with a robust EU Periodic Review, which would secure a permanent and comparative assessment – based on independent evidence – of compliance with the democratic rule of law and fundamental rights commitments by all member states.