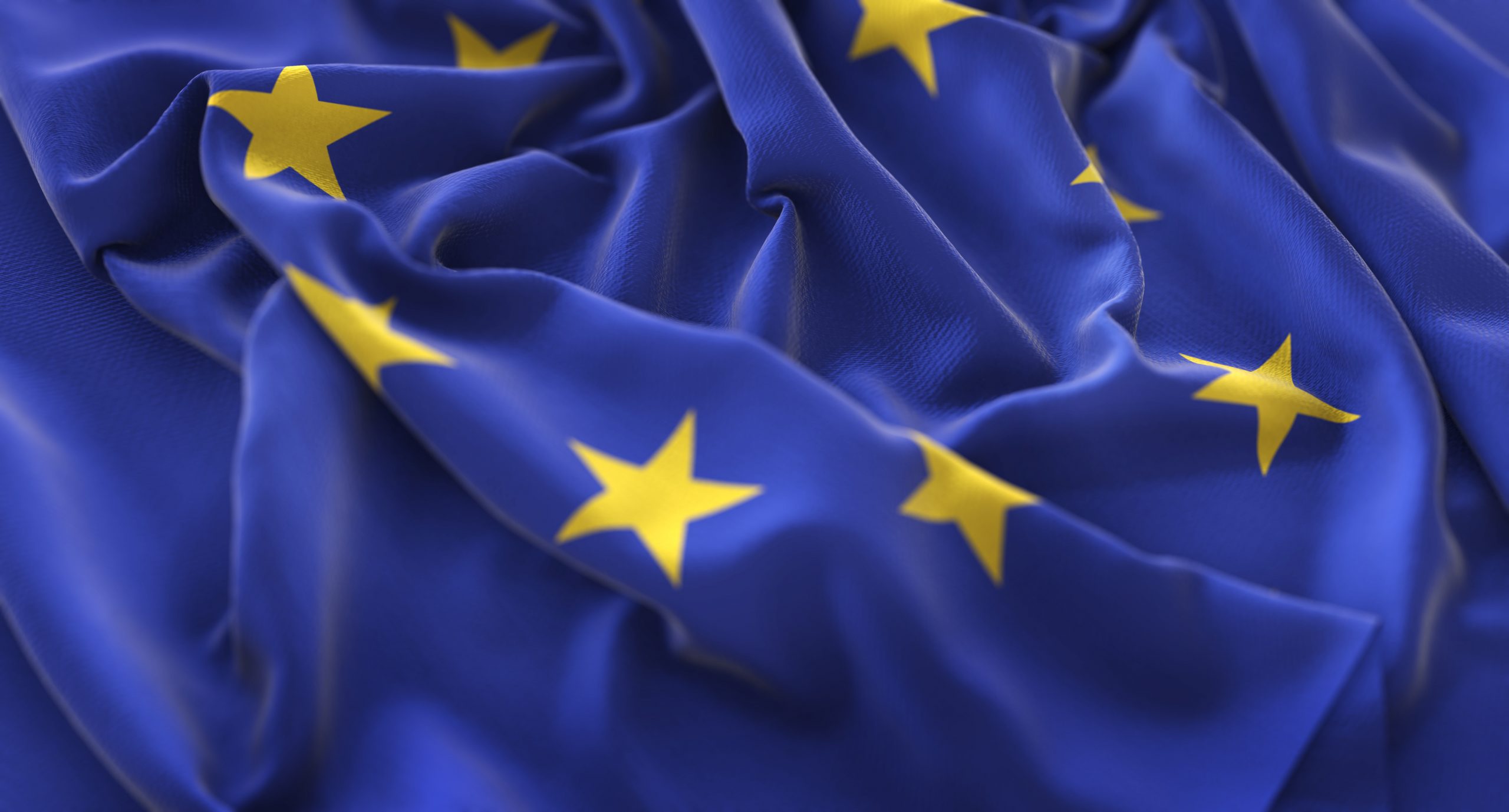 The world needs the European Union now more than ever. Despite recent crises and the hard blow dealt by the Brexit vote, the EU may well be the world’s best line of defense against today’s most serious threats: isolationism, protectionism, nationalism, and extremism in all forms, all of which are once again growing in Europe and beyond. The key to enabling the EU to meet this potential – to save itself and the world from catastrophe – is for member states urgently to adopt a “European Union first” mantra. Unlike the “America first” credo embraced by US President Donald Trump, such a mantra would not be an exercise in damaging unilateralism. On the contrary, it would compel member states’ governments to look beyond narrow national interest, defend openness and multilateralism, and confront head-on the exclusionary political forces that have lately been gaining ground. It would drive member states to consolidate the EU, thereby enabling it to overcome the challenges it faces and help preserve the international order.