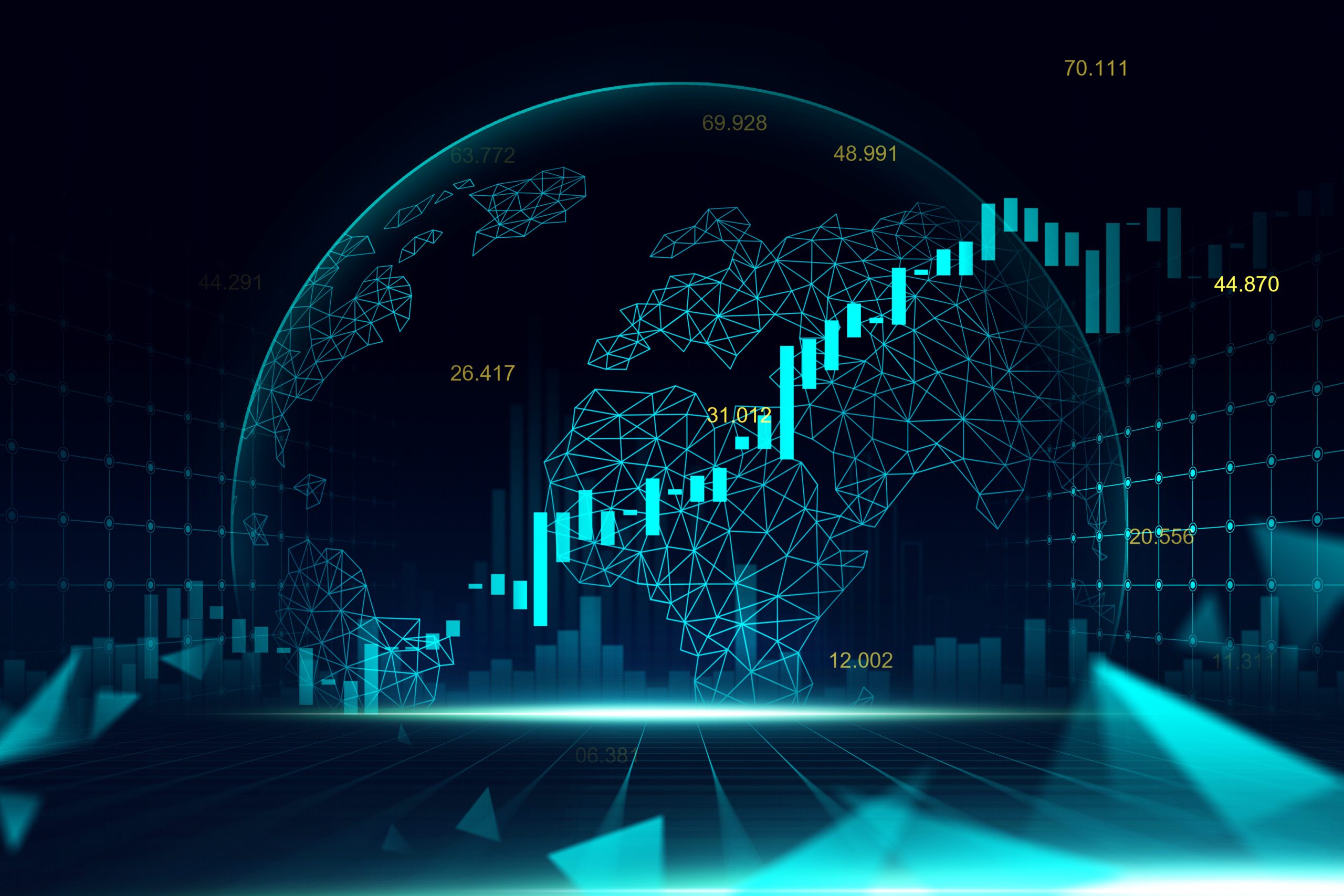 The phenomenal market volatility of the past year owes much to genuine risks and uncertainties about factors such as Chinese growth, European banks, and the oil glut. For the first two months of this year, many investors were panicked that even the United States, the world’s most comforting growth story, was about to fall into recession. Indeed, among the experts who participate in the Wall Street Journal’s monthly poll, 21% believed a recession was around the corner. I won’t deny that there are risks. A big enough hit to China’s growth or to Europe’s financial system could certainly tip the global economy from slow growth to recession. An even more frightening thought is that by this time next year, the US presidency may have turned into a reality television show. There are some parallels between today’s unease and market sentiment in the decade after World War II. In both cases, there was outsize demand for safe assets. (Of course, financial repression also played a big role after the war, with governments stuffing debt down private investors’ throats at below-market interest rates.)