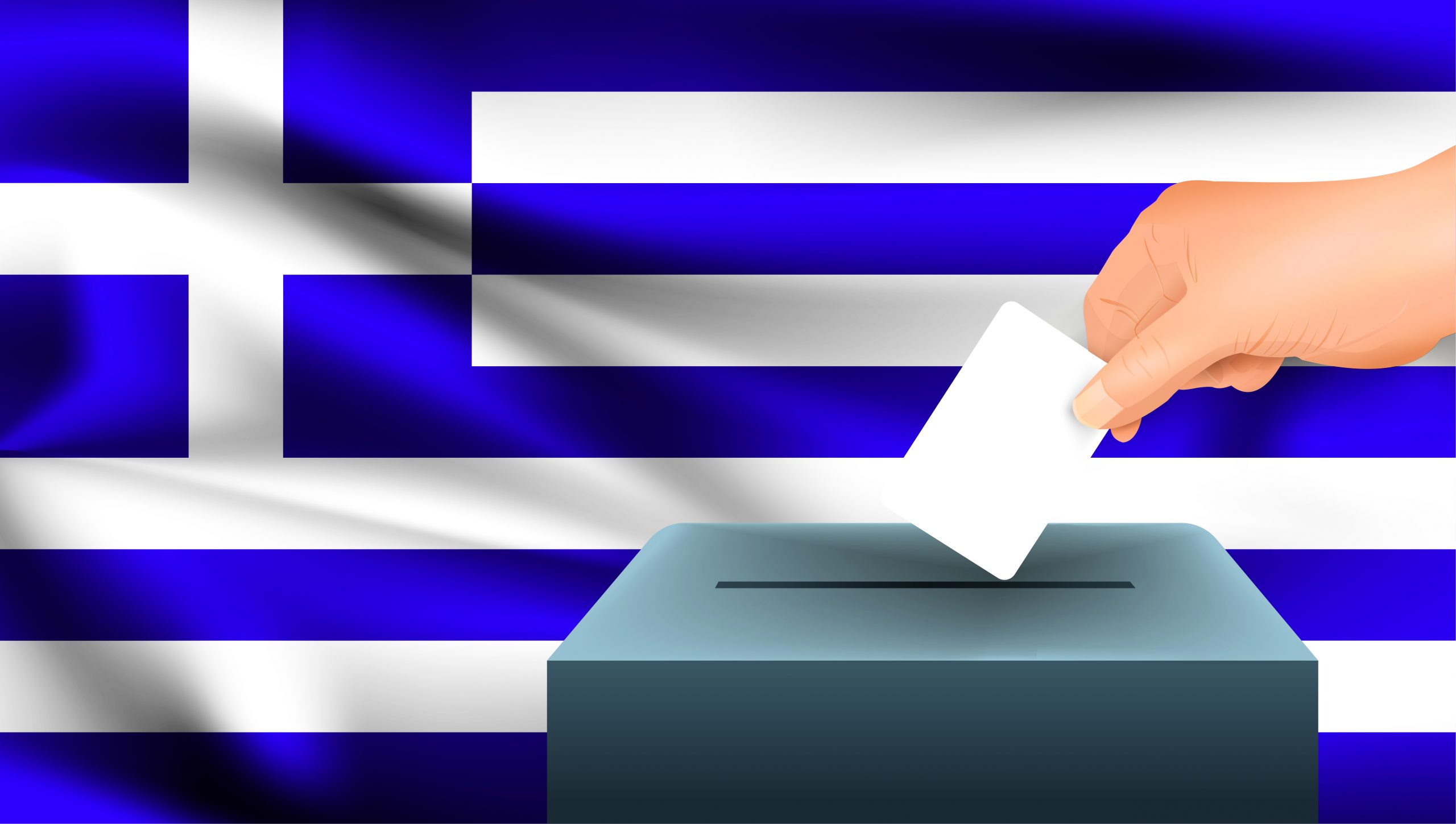 Greek banks are expected to stay closed until 7 July, with capital controls being imposed, following the announcement by Alexis Tsipras on 27 June that the country will hold a referendum on the terms it has been offered by its creditors for receiving fresh financial assistance. Effie G. H. Pedaliu writes that Greece is now facing unprecedented uncertainty. She argues that neither the Greek government nor its creditors have emerged from the negotiations with their credibility intact, and that it remains deeply unclear what the planned referendum will achieve in practice.