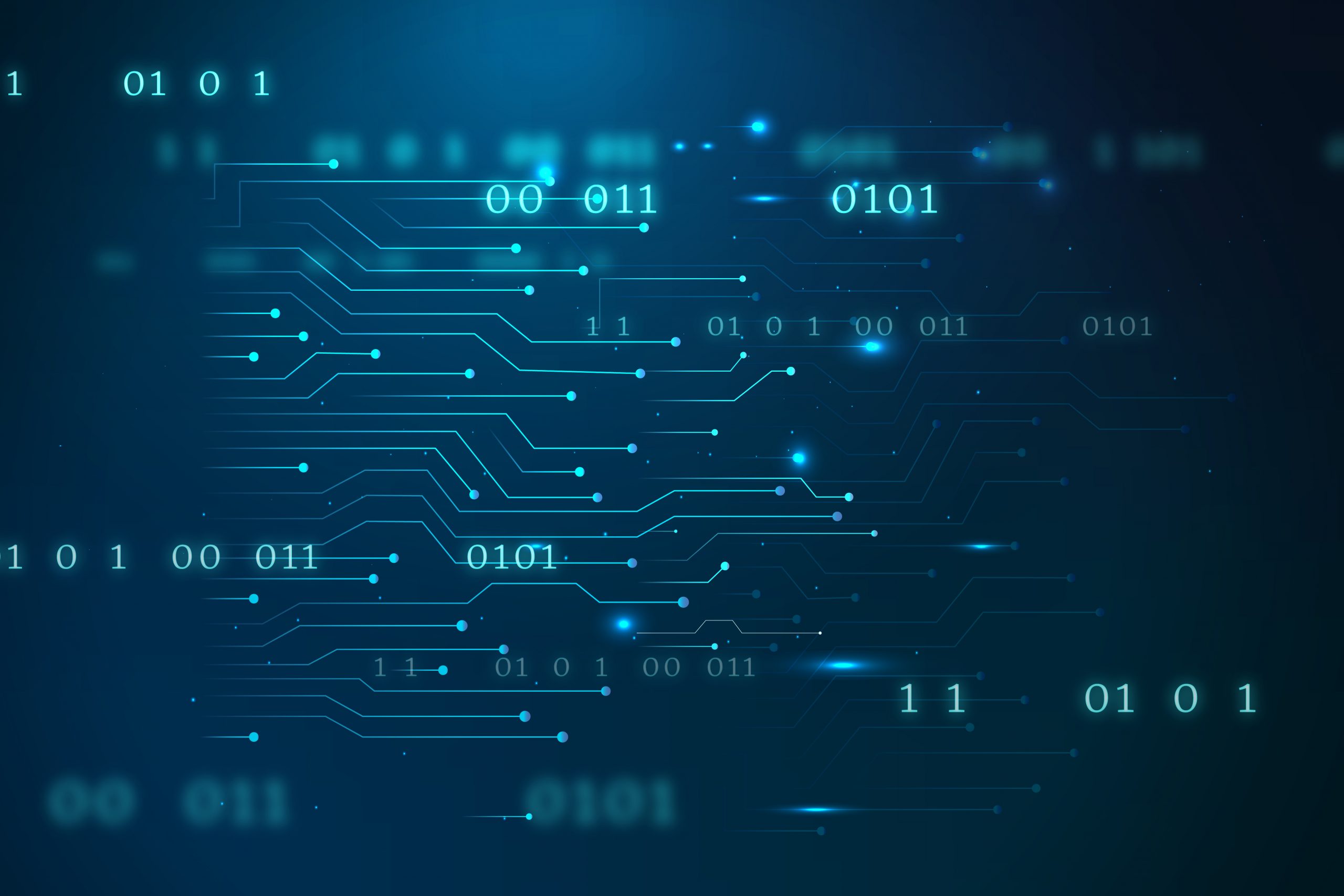 The relationship between new technologies, employment and inequality has gained a lot of attention in recent years.

One reason for this interest is alarming reports about possible negative consequences for employment from the widespread use of new information and communication technologies (ICTs), including machine learning, digitalisation of production, robotics and automated vehicles. (Frey and Osborne 2013, 2017, Brynjolfsson and McAfee 2014, Ford 2015).

The pessimistic view on the impacts of new technologies is the starting point for a short review of the literature on employment and innovation, analysing the successful creation and commercialisation of new products and processes. On examining the existing literature, we can be optimistic about the future: in the past, innovations were mainly labour-friendly; the literature regards innovation and technology as the main drivers of economic growth and new employment, at least in the long run. A number of scientific contributions show that innovation destroys, but also creates employment. The race between job creation through new products and job destruction from new process technologies has in the past been won by the job-creating effects of innovation. There is no guarantee for a happy end this time; however, an important lesson from the past is that we tend to under-estimate the job-creating potential of fundamental technological transformations, because we lack sufficient knowledge and imagination about the types of jobs that will be created under the new technological paradigm.

New technologies and the demand for skills

Acemoglu and Autor (2011) show that the demand for routine jobs and tasks has fallen considerably in the US, regardless of whether these jobs and tasks have a cognitive or a manual character. As a consequence, demand for middle-skilled people has decreased, while demand for both high-skilled and low-skilled (paid accordingly) ones has risen. This trend has been labelled ‘job polarisation’.

The development of the European labour markets in the last 20 years has followed the path of skill biased technological change (see the figure below). The number of jobs and occupations that require only low skills has constantly decreased. It is, however, difficult to say if this is due to the introduction of new technologies or to globalisation. There are also some contributions that have identified trends of job polarisation in Europe, but the evidence for Europe is weaker than for the US.

Innovation will create jobs in the future, but they will be in occupations other than those destroyed by technology, and will be characterised in particular by a low share of routine tasks and a high share of tasks that require creative and social skills. This includes many health, education and social occupations.