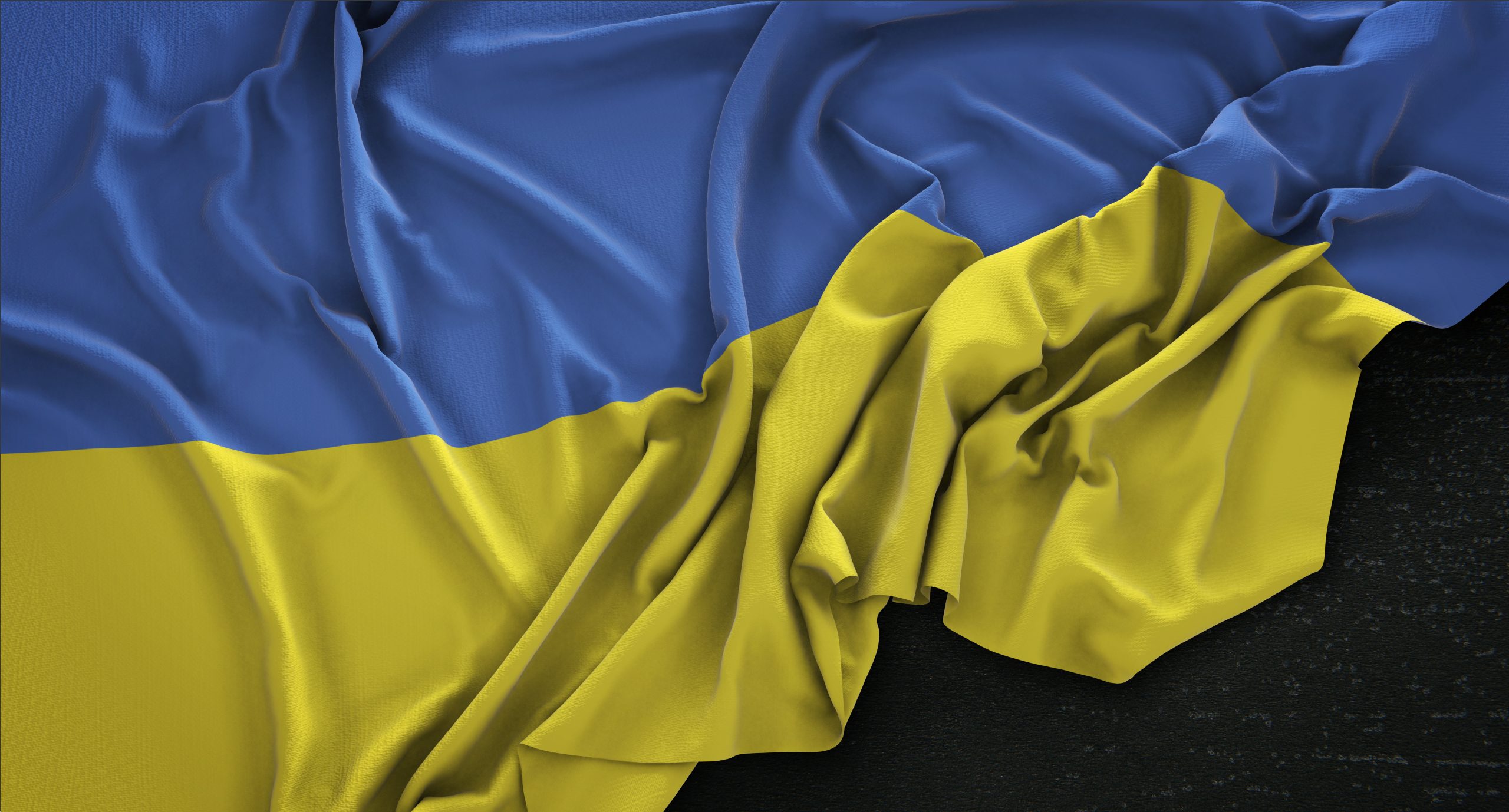 The direct aim of trade sanctions seems to have been achieved, while Russia’s capacity to finance the war from fossil fuel revenues is bound to shrink

We study the economic implications of Russia’s invasion of Ukraine, by scrutinising global trade volumes and commodity prices, trade balances and bilateral trade flows between major economic powers and Russia. We find that energy prices increased more in 2021 than in 2022, suggesting that the war and the sanctions were not the most important drivers. Nevertheless, International Monetary Fund forecast revisions from October 2021 to October 2022 suggest that the volume of global trade in goods and services declined by 3.4 percent, energy prices increased by about 100 percent, and the prices of non-energy commodities by 8 percent. The war could be an important driver of these forecast revisions, though other factors were also at play. While forecasts for important industrial production input costs were not revised, soaring energy prices deteriorated the trade balance of countries importing energy.

Only half of the increase in Russia’s trade surplus was related to soaring energy prices. The other half resulted from the collapse of Russian imports, which will likely undermine the Russian economy’s productive capacity over time. Falling Russian exports of goods other than mineral fuels suggest Russia’s productive capacity has already weakened. Russia’s trade has been reoriented from advanced economies to China, India and Turkey, but this has only partially compensated for the decline in trade with advanced countries.

We find that sanctions had an impact on trade. There is no evidence of European and US companies circumventing sanctions by re-routing sanctioned goods to Russia via China and Turkey. The UK and the US have already stopped importing fossil fuels from Russia, and such imports by the EU have declined. With the EU’s Russian seaborne crude petroleum import ban taking effect in December 2022 and the refined petroleum ban coming to effect in February 2023, Russia’s revenues from fossil fuel exports to the EU are set to shrink significantly, with limited options for redirecting exports to other countries.

The three main policy-relevant implications from our research are: