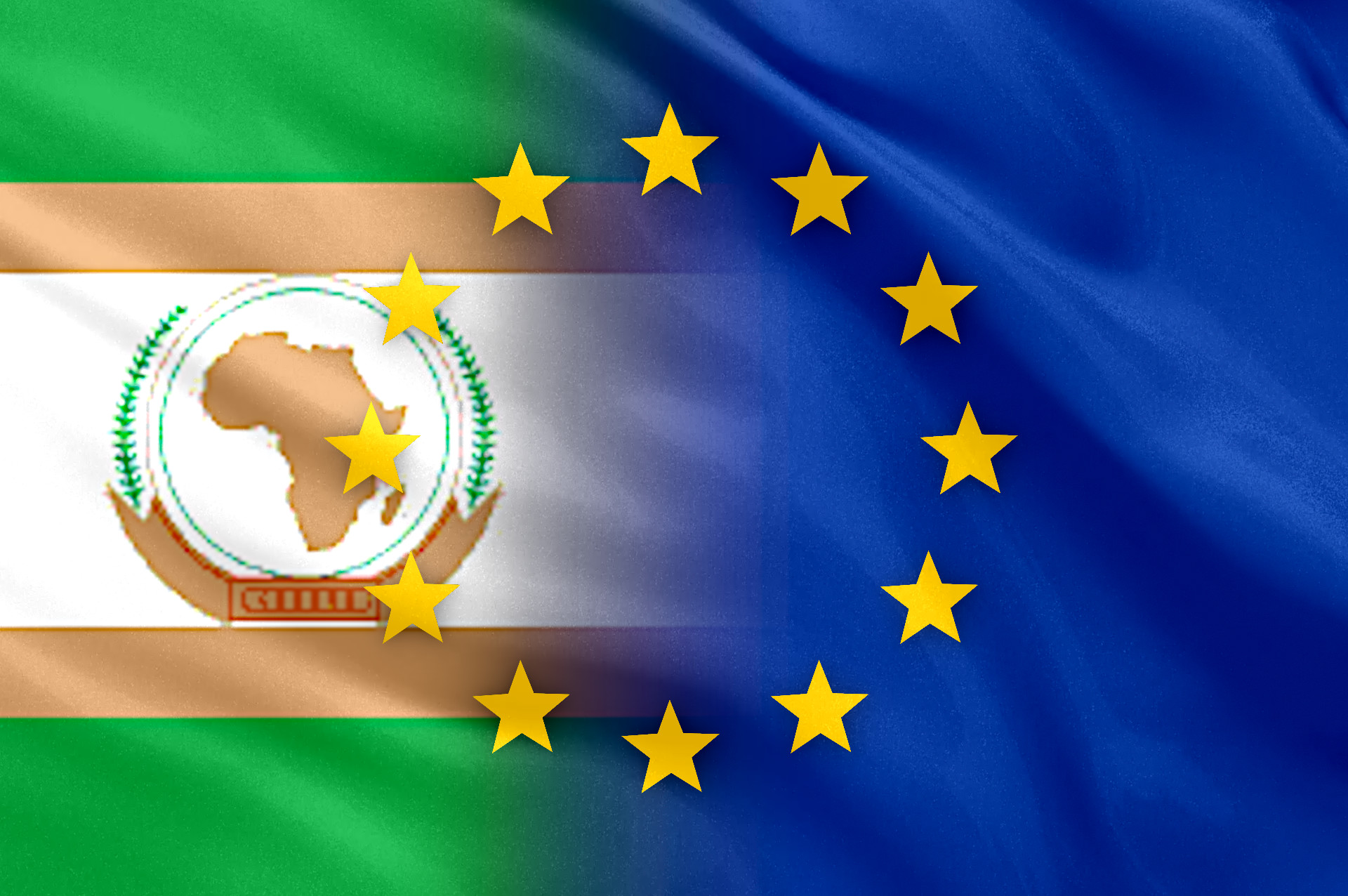 Implementation of the Joint Africa-EU Strategy (JAES) has taken place in a rapidly evolving political scenario at the global level and specifically within Europe and Africa.

The overarching objectives identified in 2007 still remain valid, but concrete priorities now need to be adapted to the new reality. At the strategic level, a refinement of the Africa-EU partnership has become urgent following the adoption of Agenda 2063 and the EU Global Strategy. At policy level, lessons learned from the implementation of the Roadmap 2014-17 and the way ahead indicated in the Joint Communication of May 2017 should be taken into account. Ten years after its adoption and with a view to the next AU-EU Summit, being held in Abidjan on 29-30 November 2017, it is crucial to reassess the strategy’s validity on the basis of achievements and shortfalls, also in its parliamentary dimension, with regard to the fulfilment of its objectives in an evolving context.