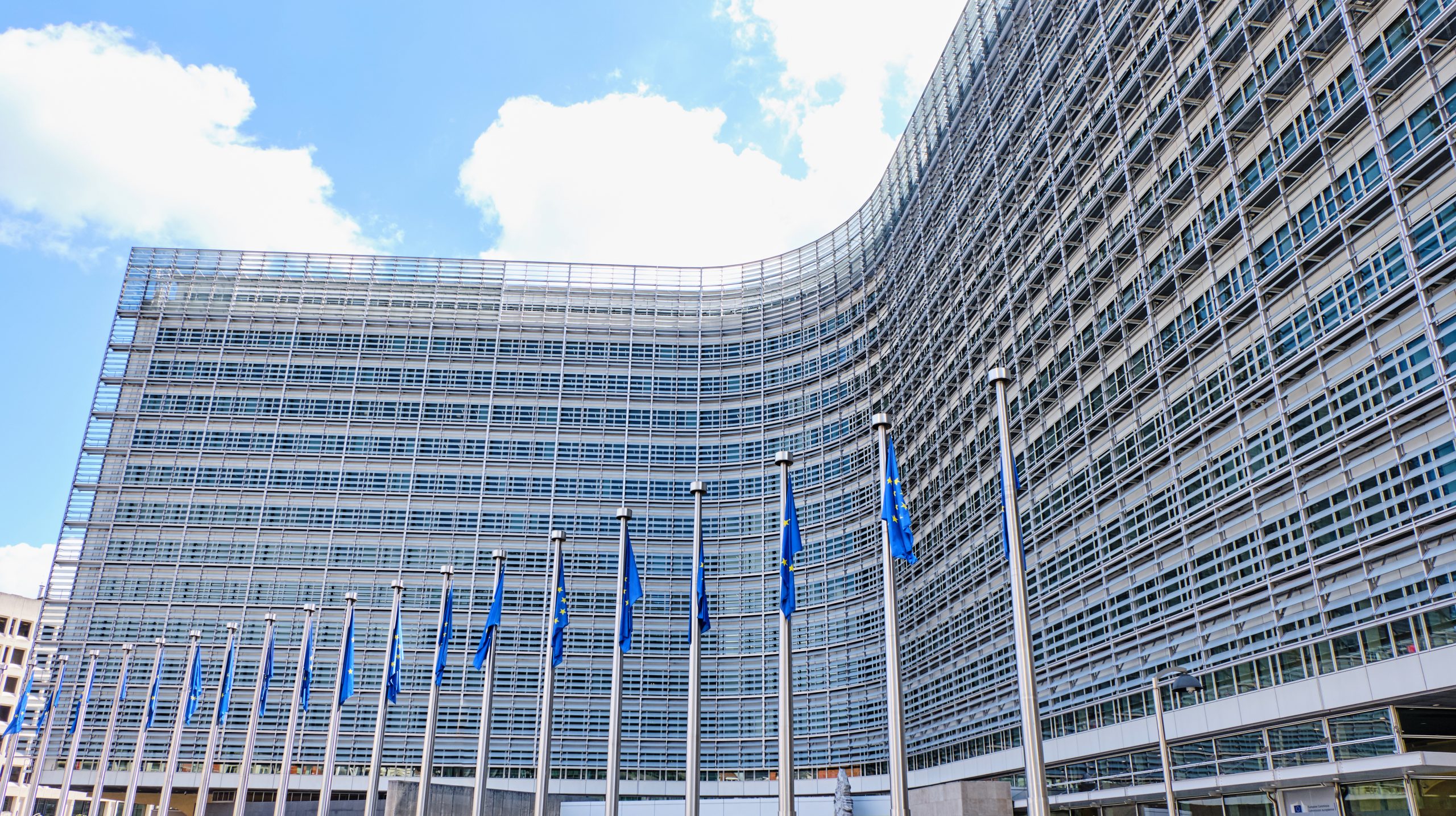 As the current European Commission enters the final stage of its mandate and with less than nine months to go until the European Parliament elections in May 2019, the immediate period ahead will be crucial for Jean-Claude Juncker and his fellow Commissioners in delivering on the promises and commitments for his five-year term.

What is the state of play of the various legislative and other initiatives announced by the Commission since taking office in 2014? How many of the commitments made have led to formal proposals so far? And how many of those proposals – whether in the form of legislation, other major political initiatives, or international agreements – have been brought to fruition, demonstrating that the EU institutions have collectively ‘delivered’?

This paper takes stock of what the Commission has done – or not done – both with regard to its own commitments and in response to explicit requests for action made by the European Parliament, with both a statistical breakdown and a qualitative evaluation. It forms part of the on-going series of evaluations being issued throughout the 2014-2019 Commission’s period in office.

Our analysis suggests that overall, almost four years after taking office, the Commission has tabled 89 per cent of proposals foreseen (482 out of 543). These have to be discussed by the European Parliament and Council, and negotiations are needed to reach their final adoption and publication, a democratic process which takes time. So far, 40 per cent of Commission proposals have been adopted by the co-legislators(216 out of 543), and another 34 per cent are proceeding well (183 out of 543). Progress variesfrom one policy field to another. With regard to the tabling of proposals, the rate is high in areas such as international trade, justice and fundamental rights, and the union of democratic change (98, 93 and 100 per cent respectively). However, in the areas of jobs, growth and investment, almost a quarter of the proposals expected (23 per cent) have still not been submitted. As for adoption of proposals by the co-legislators, in some priority areas, such as the digital single market, and justice and fundamental rights, almost half of the proposals submitted have been adopted (46 and 42 per cent respectively); in others, such as jobs, growth and investment, progress is slower (28 per cent). Overall, evidence nevertheless suggests that, step by step, the European institutions are collectively enacting the ‘Juncker plan’, but that work still remains to be done. European institutions are aware that, with less than nine months to go until the next parliamentary elections, they need to show that Europe can deliver for its citizens when and where it matters.

This paper seeks to provide an independent, objective and authoritative tool for Members of the European Parliament and those interested more widely to assess the performance to date of the current Commission. It is both exhaustive – in covering all the ten priority areas that the Commission set itself – and selective – as it focuses, for each priority, on the main initiatives and their latest developments. It aims to be both quantitative and qualitative: for each of the ten priorities, it offers a quantitative snapshot of the various initiatives at the key stages of their adoption, complemented by a qualitative assessment of the situation. These graphs are regularly updated on the ‘Legislative Train Schedule’ which features on the European Parliament’s website.

In this edition, Section 3 introduces a special feature on the next multiannual budget plan, which it is hoped can be adopted during the course of this parliamentary term.

By Étienne Bassot and Wolfgang Hiller