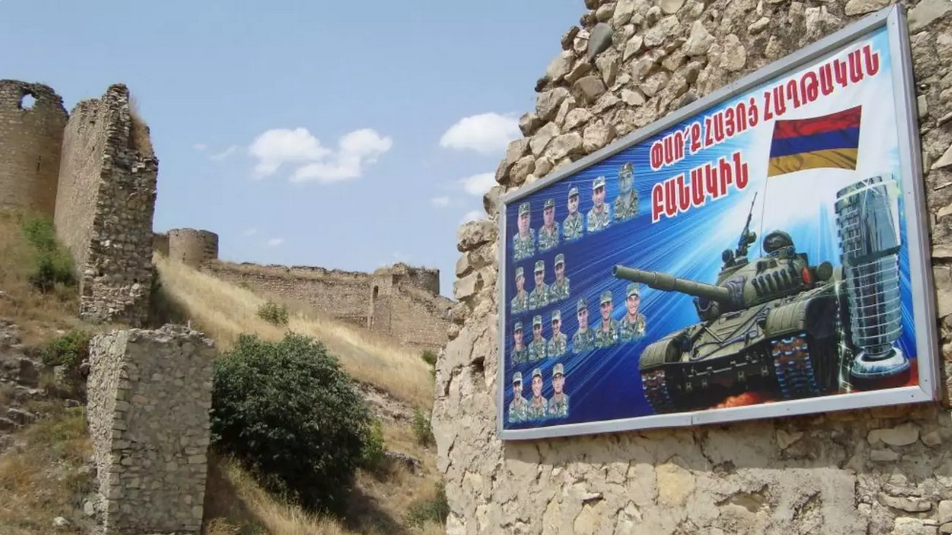 As the Nagorny Karabakh dispute between Armenia and Azerbaijan enters its fourth decade, the 2020 war was a reminder that it remains the most dangerous conflict in the post-Soviet space. Azerbaijan completely reversed the losses it suffered in the conflict of the early 1990s, leaving the Armenian side defeated and humiliated. Russia inserted itself into the heart of the conflict zone for the first time, through the introduction of a peacekeeping force in Karabakh itself. But a final Armenian-Azerbaijani peace agreement that resolves the status of Nagorny Karabakh – the trigger for the conflict in 1988 – and a normalisation of relations between Baku and Yerevan looks as elusive as ever.

The content of this working document comprises the thoroughly revised Chapter 7 of the soon-to-be-published second edition of the book ‘Beyond Frozen Conflict: Scenarios for the Separatist Disputes of Eastern Europe’ by Thomas de Waal and Nikolaus von Twickel and edited by Michael Emerson.