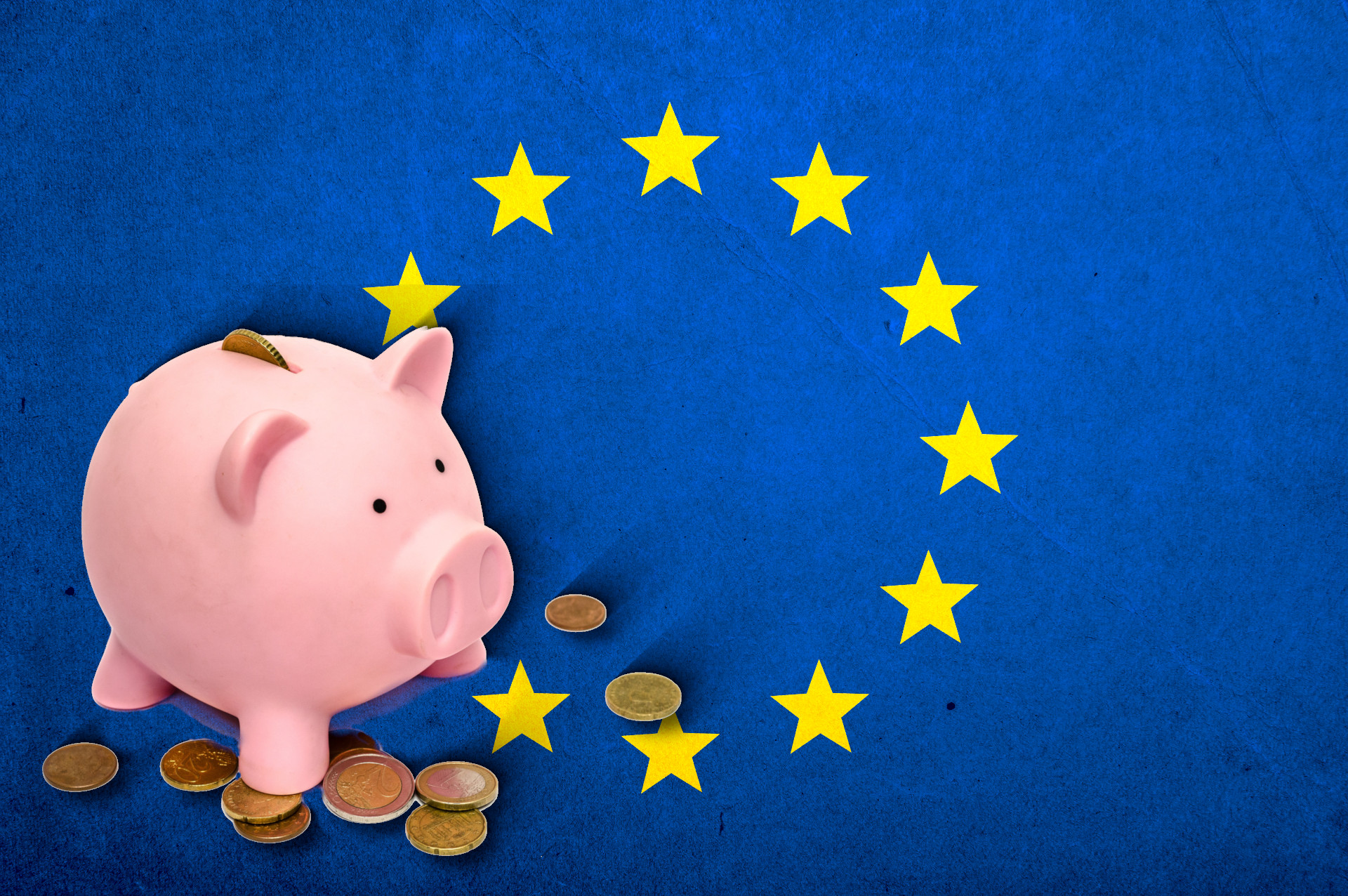 Apart from and beyond the imminent Brexit and its possible implications for the EU budget, the EU and, consequently, its budget are facing numerous long-term challenges. These range from the recent and imminent enlargement rounds, continuing regional disparities and structural problems of the southern countries over climate change and energy transition; demographic change; decreasing, but still high, unemployment and particularly youth unemployment; increasing inequality of income and wealth and the persisting (risk of) poverty to refugee migration.

The current structure of the EU budget is not able to adequately address these challenges, either on the expenditure or on the revenue side. As with the previous ones, the MFF 2014-2020 contributes too little to the overarching goal of sustainable growth and development, as laid down not only in the Europe 2020 strategy aiming at “smart, inclusive and sustainable growth”, but also in the 2030 Agenda for Sustainable Development and, to some extent, in the Paris Climate Agreement of 2015. Overall, the EU budget is characterised by considerable gaps in sustainability on both the expenditure and revenue sides. EU expenditure provides too little “true” European public goods, and thus too little European added value. The EU system of own resources, which is mainly based on national contributions, neither reflects nor directly supports central EU policies such as sustainable growth and development. This furthers a “juste retour” perspective of Member States, who are trying to maximise national benefits from EU expenditure, in return for their national contributions. Overall, regardless of the future EU integration scenario, an overhaul of the MFF with fundamental changes for the EU budget with a longer-term perspective is required.

Agricultural subsidies should be reduced significantly; and they should support environmental and employment goals and be targeted more towards the less wealthy Member States. Cohesion funds should be shifted from the “richer” to the “poorer” Member States and should be coupled more strongly with climate and employment goals and a pro-active migration policy. Expenditure for research and innovation should be significantly increased, with a specific focus on environmentally and socially relevant aspects. Expenditure for cross-border energy and transport infrastructure should be significantly increased as part of a European decarbonisation strategy. Funds to substantially contribute to an internationally coordinated approach to the mitigation of the worldwide “refugee and migration crisis” should be significantly increased; as well as funds for development assistance to help the EU as a whole to reach internationally agreed official development assistance targets.