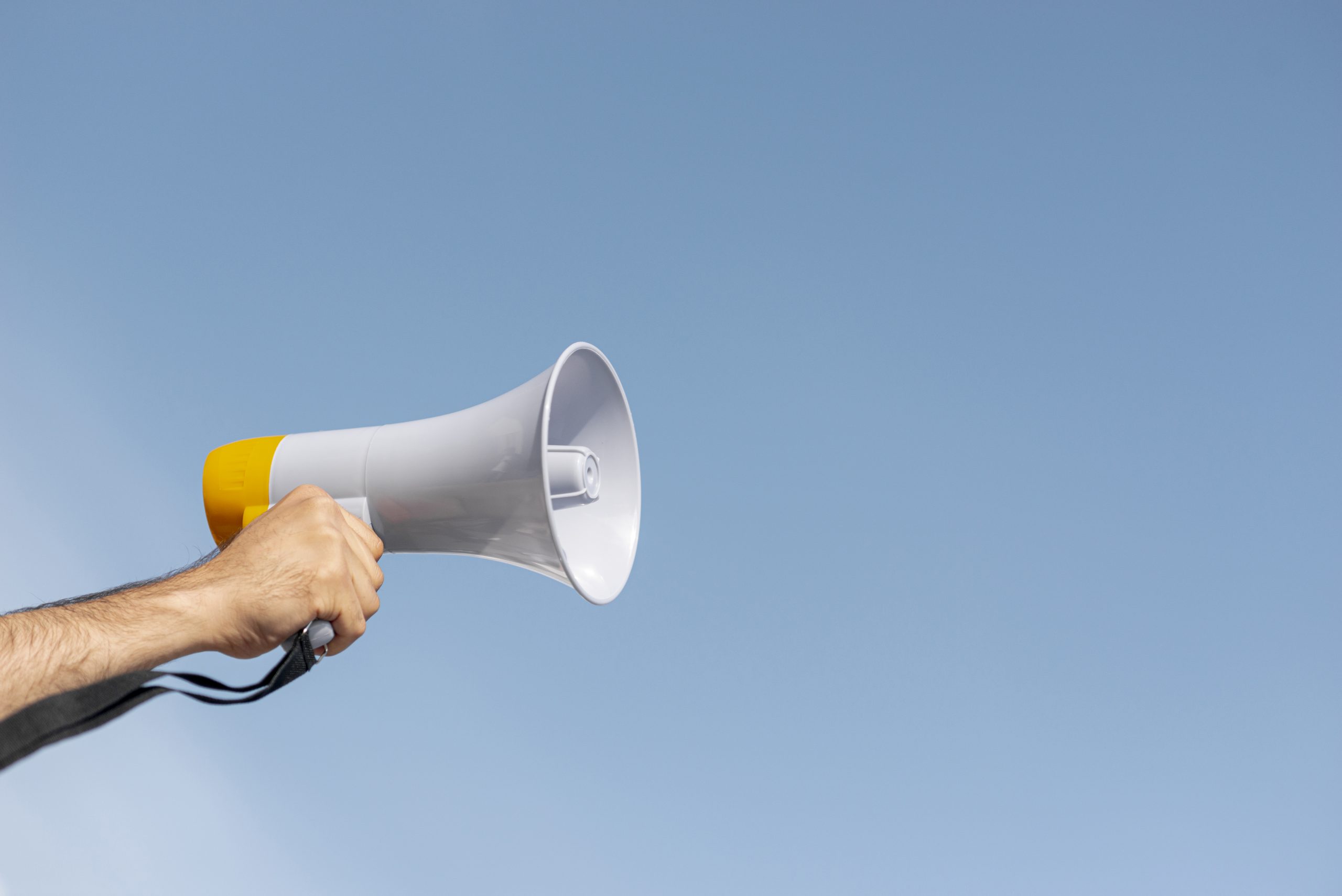 On 3 December, the Italian Senate gave final approval to a package of economic reforms supported by Matteo Renzi’s government, generally referred to as the ‘Jobs Act’. The reforms have divided opinion in Italy, with trade unions voicing opposition and backing a number of demonstrations by workers against the changes. Alessandro Giovannini and Ilaria Maselli write that while there are some legitimate problems with the reforms, such as the lack of accompanying changes in welfare spending, the opposition of Italian trade unions has acted as an obstacle to gaining a genuinely progressive deal for Italy’s workers.  In a previous EUROPP article, Chiara Benassi and Niccolo Durazzi argue that “the claim that Italian unions have been exclusively interested in the protection of their core constituencies does not match the evidence”. While it is true that unions did bargain to improve the contractual conditions of temporary workers on more than one occasion, the evidence given by the labour market reforms passed in the last two decades allows for a different interpretation of the role played by trade unions in changing Italian labour market regulations.