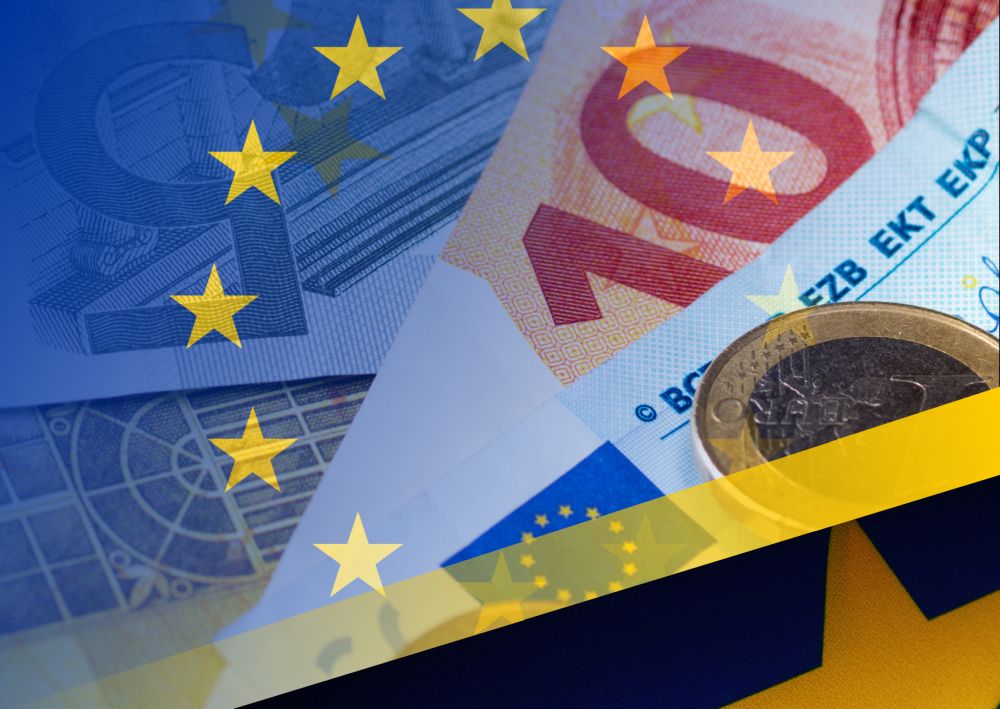 The introduction of milestones and targets to monitor National Recovery and Resilience Plans (NRRPs) has been welcomed as a positive step for the EU budget, a shift away from simple money managing to one focused on achieving policy objectives.

But are the milestones and targets (M&Ts)  adequate enough to really monitor the plans’ effective implementation?

Drawing on Italy as an example, this CEPS Explainer highlights the current limits of the M&Ts, being sometimes overly aggregated or too vague. It argues that to ensure the RRF is a true ‘success story’, on top of duly assessing the timely implementation of the agreed M&Ts and ascertaining that they have been formally fulfilled, a real reflection on the limits of the current system cannot be avoided and should happen sooner rather than later.