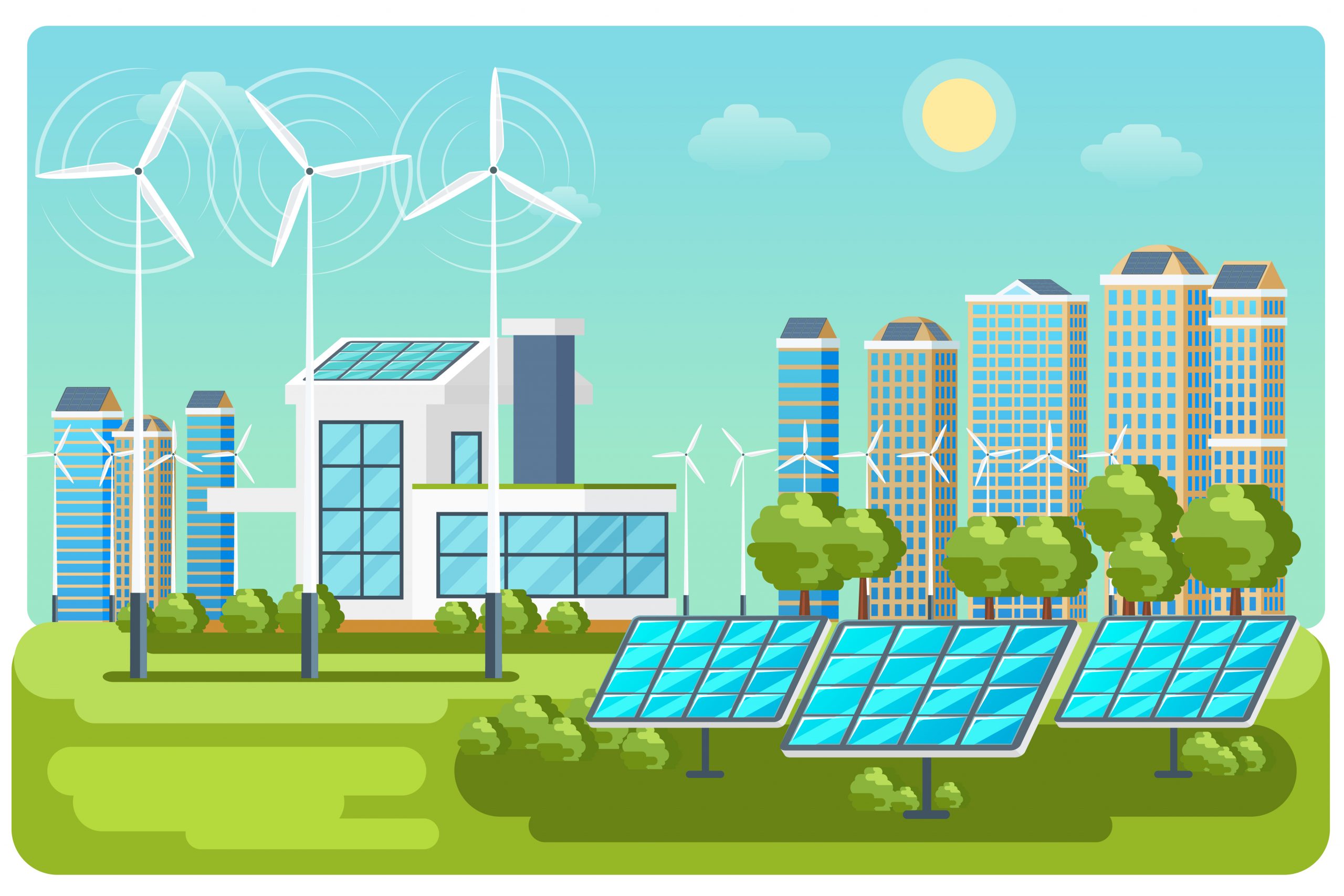 In the United States and Europe, the benefits of renewable energy are predominantly seen as environmental. Energy from the wind and sun can offset the need to burn fossil fuels, helping to mitigate climate change. In China and India, however, renewable energy is viewed in a remarkably different fashion. The relatively rapid transition away from fossil fuels in both countries is driven not so much by concerns about climate change as by the economic benefits renewable energy sources are perceived as conveying. Indeed, while the economic benefits of renewables can be attractive to advanced economies such as Germany or Japan (both of which are rapidly moving away from fossil fuels), the advantages for emerging industrial giants are overwhelming. For India and China, an economic trajectory based on fossil fuels could spell catastrophe, as efforts to secure enough for their immense populations ratchet up geopolitical tensions. Aside from increased energy security, a low-carbon economy would promote domestic manufacturing and improve local environmental quality by, for example, reducing urban smog.