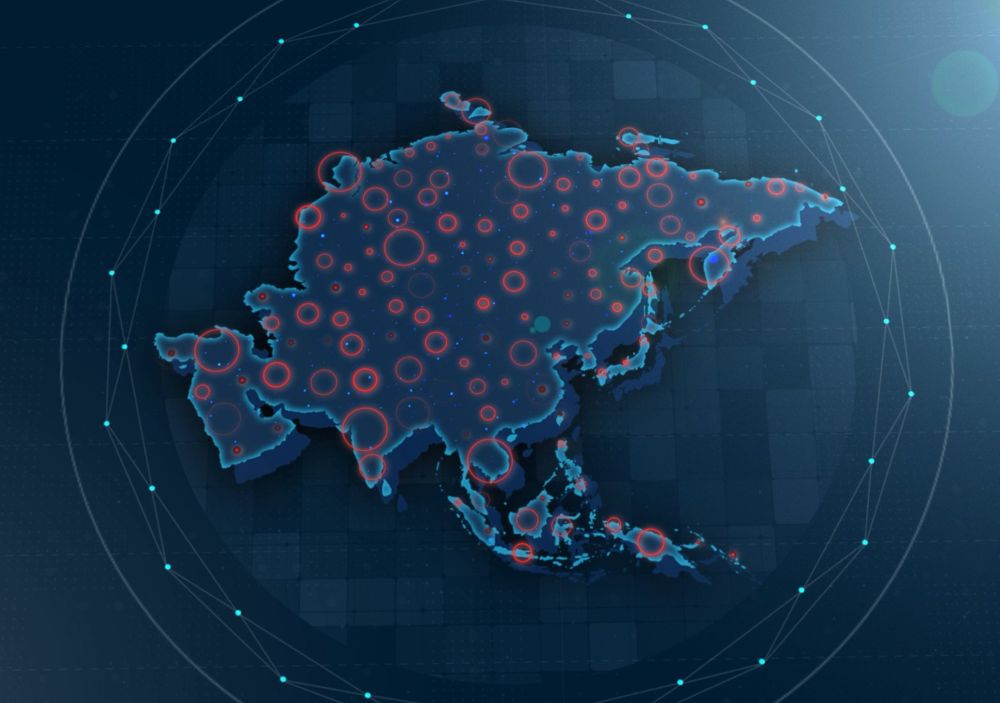 Eurasia, the Indo-Pacific, and the transatlantic alliance in a reshaped world order.

For the past several years, two ‘mega-regions’ have been forming in global politics – Eurasia and the Indo-Pacific. Both have become a shorthand for shaping the future rules and norms of international order in the face of a global power shift.

‘Eurasia’ has served to illustrate Moscow’s commitment to deepening its strategic partnership with Beijing and creating a new distribution of influence in world politics – one in which the West lies at the periphery rather than the centre. Meanwhile, the term ‘Indo-Pacific’ has taken off in response to the deepening Sino-American rivalry and (disputed) assertions of a budding global contest between democracies and autocracies.

This CEPS In-Depth Analysis paper offers an overview of these two mega-regions, including the key geopolitical and governance questions that have been shaping them over recent years and whether great power dynamics in these theatres have shifted since the start of the Ukraine War. It concludes with observations on how these shifts stand to structure transatlantic relations beyond the horizon of the current war.

This CEPS In-depth Analysis paper is published as part of CEPS’ Mega-Regions and European Security project.