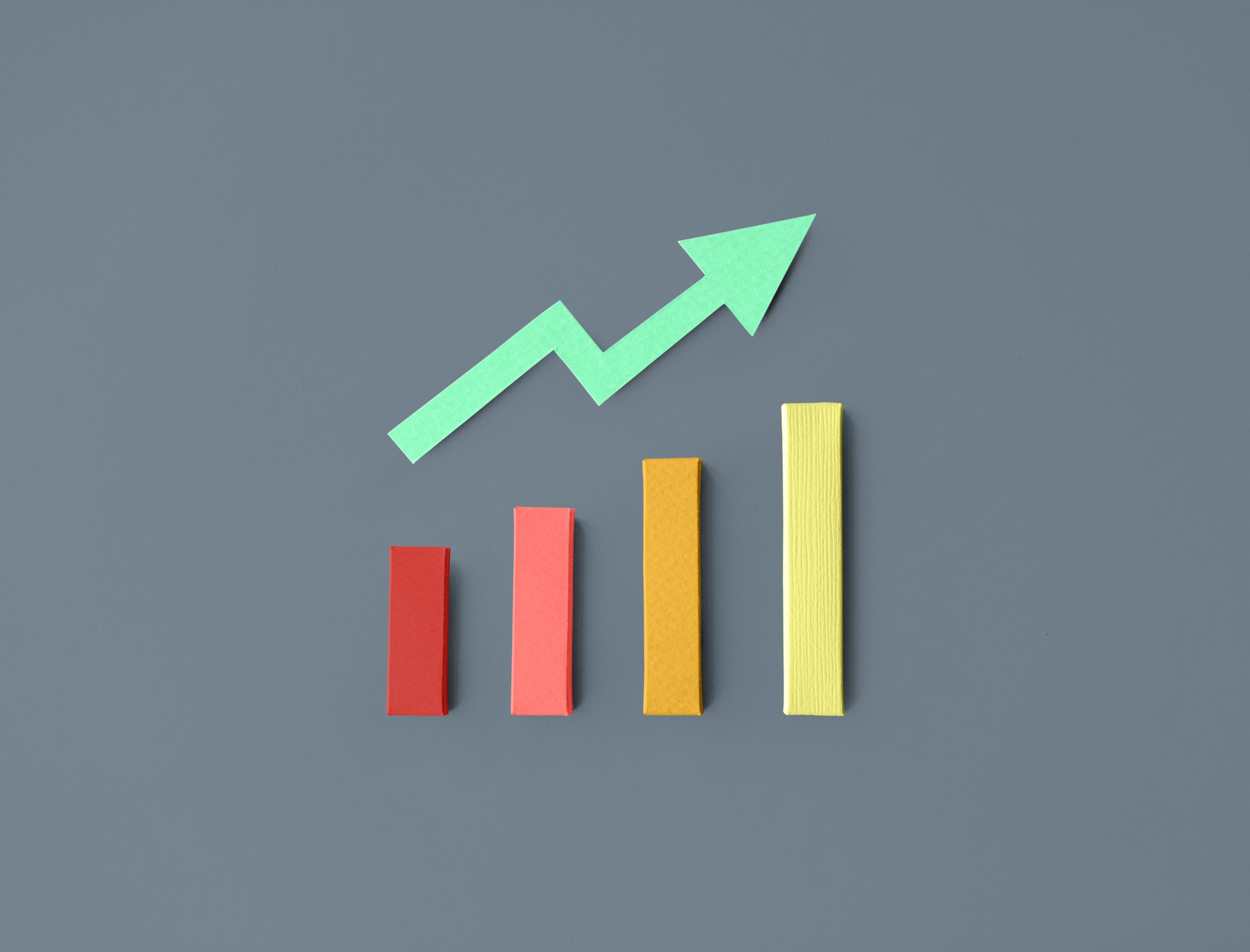 Foreign direct investment (FDI) is an integral part of an open and effective international economic system.

It acts as a major catalyst for growth, employment and innovation, both in recipient and source countries, by enabling integration into international markets and fostering knowledge spill overs between countries.

Of course, FDI flourishes most in stable and predictable environments. And while the crisis years appear to be firmly behind us, a certain level of investment climate uncertainty remains today as the ongoing global trade conflicts cast a shadow over otherwise positive economic winds.

Despite the recent relative slump in global foreign direct investment (FDI) and growing competition as actors like China gain in prominence, the EU remains a dominant player. It stands out as both the largest source and destination of foreign direct investment (FDI) flows in the world – a testimony to the success of its most important asset, the Single Market, and of the continent’s unrivalled openness to investment. This leading position also reflects bold policy actions like the ‘Juncker Investment Plan’, the so-called European Fund for Strategic Investments (EFSI), which was launched in 2015 and enabled investments within the EU to recover to pre-crisis levels.

Yet, no one can or should rest on past successes. Going forward, the EU must work to even further improve its investment climate and the functioning of its Single Market to sustain its prosperity and thus the wellbeing of its citizens.