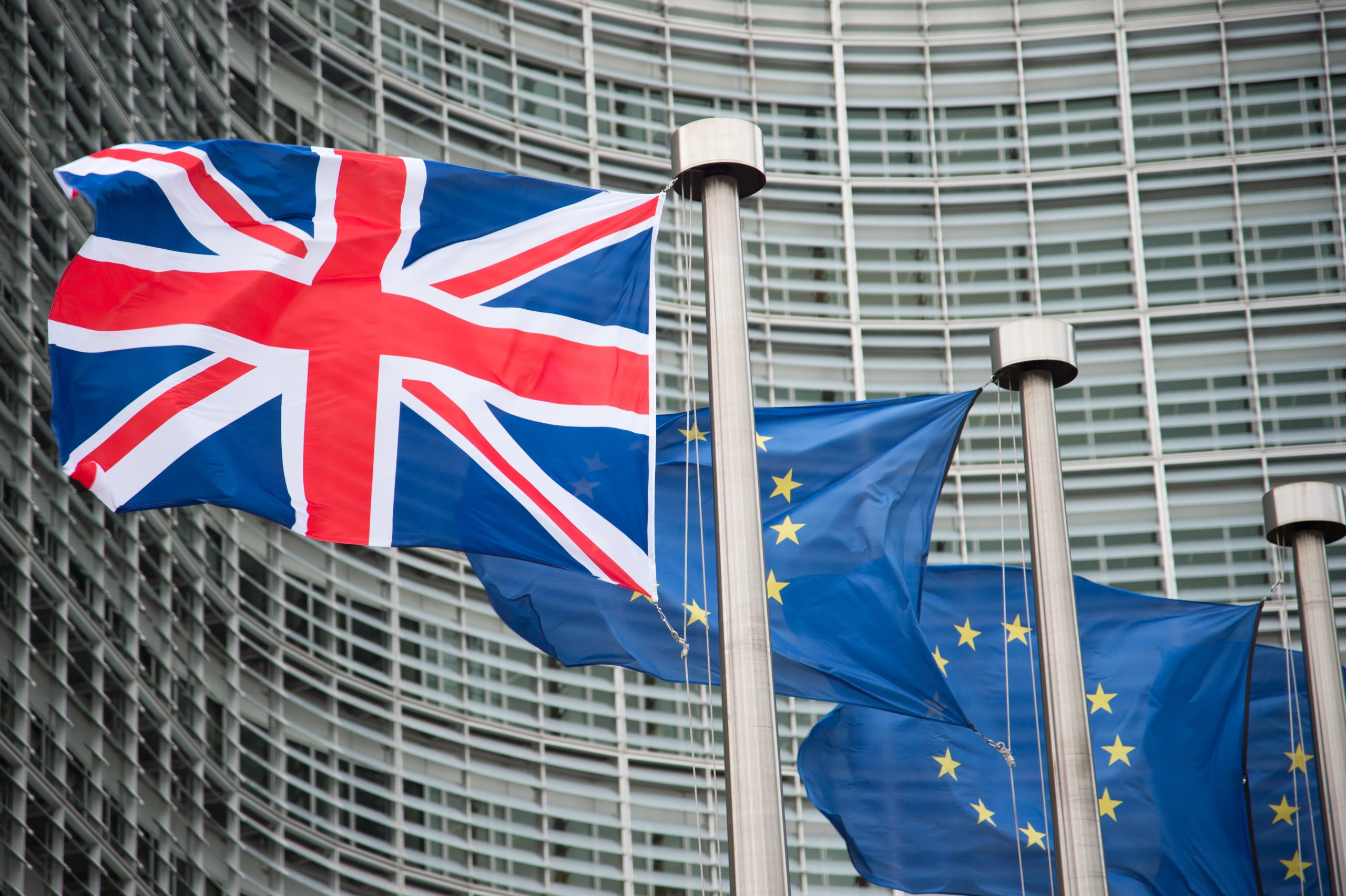 Are UK civil servants at the centre of EU bargaining – at the “top table” – or are they on the periphery? Simon Hix is Harold Laski Professor of Political Science at the LSE and Senior Fellow on the ESRC’s UK in a Changing Europe programme. The data for this analysis come from 869 interviews by Daniel Naurin, at the University of Gothenburg, and his research team between 2006 and 2012.(1) Daniel and his researchers asked a simple question to each member state’s official in the same 11 committees and working groups in the EU Council: “Which member states do you most often co-operate with in order to develop a common position?”. The answers reveal which governments tend to work together in EU negotiations, and as a result which governments are better connected than others. Also, as the research was conducted in 2006, 2009 and 2012, it is possible to look at whether there have been any major changes since the Eurozone crisis and the growing Brexit debate.