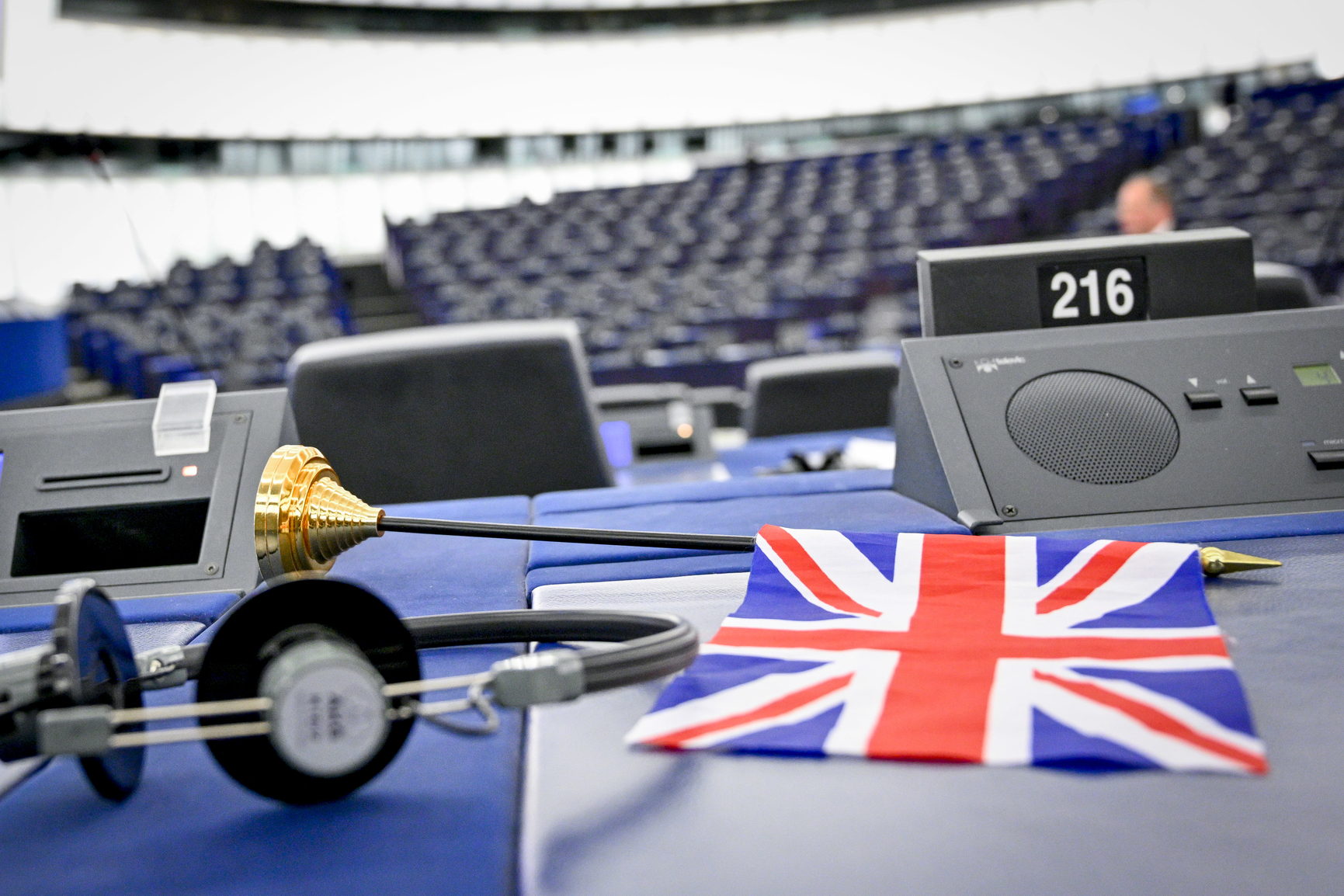 This briefing looks in detail at the Withdrawal Agreement negotiated between the EU and UK and finalised on 14 November.

It was endorsed by EU Member State leaders at a special European Council summit on 25 November and the UK Prime Minister has promoted it in the UK Parliament and around the country. But it will be debated at length in Parliament over the coming days before being put to the so-called ‘meaningful vote’ on 11 December.