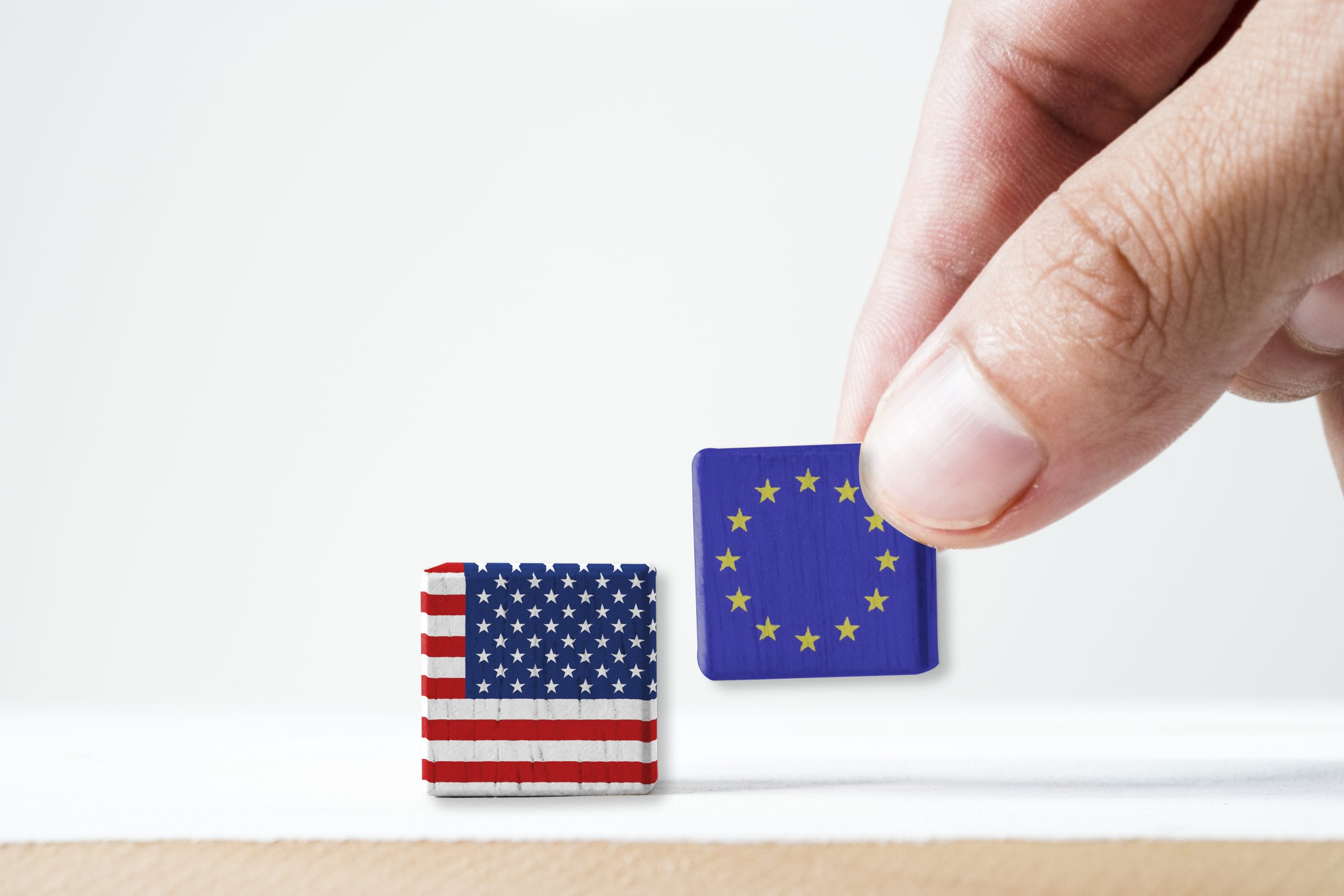 Until quite recently, the geo-strategic view of Europe from Washington has been extraordinarily consistent since the end of the Cold War. At base, this view holds that Europe is important to the United States. But it also holds that Europe is the most stable, the most prosperous, and potentially the most self-sufficient region of the world. For the last three decades, the US approach to Europe has focused on getting Europe to provide for its own security and even, optimistically, to become an exporter of stability in its broader neighbourhood to the East and South. This view does not mean that Washington policymakers think Europe is unimportant to US interests, as Europeans often assume. On the contrary, US policymakers understand very well that Europe is the most important region of the world for the United States. This is reflected not simply in statistics that show that Europe is America’s largest trading and investment partner, not just in the fact that Europe is the only other center of democratic prosperity, or that the nations of Europe are America’s most powerful and effective allies. It is also resides in a more ineffable cultural connection.  Americans see themselves in Europe. Relatively speaking, Americans do not seek approval from foreign audiences, but international legitimacy is still important to the broad American public. More importantly, to judge by the way outside opinion is described in the United States, the source of that legitimacy is clear. Americans look to Europe as the first outside judge of the legitimacy of their foreign policy and even domestic policy debates. It matters little to Americans sense of righteousness how a policy is received in Beijing or Moscow. European judgements, in contrast, contain moral worth and thus political weight in American debates.