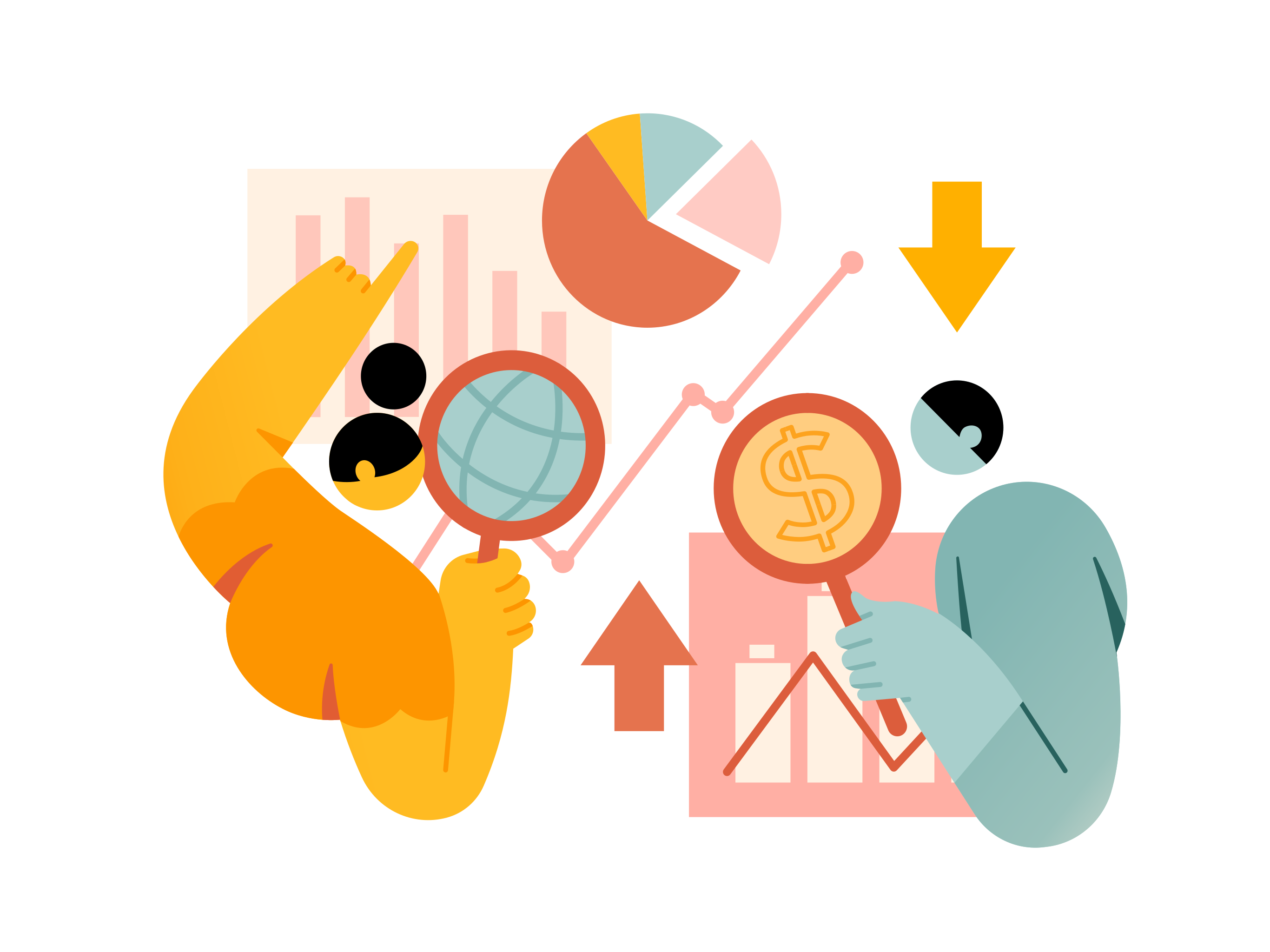 Inflation makes people miserable, but rising inflation is not distributed equally across society. While some people will encounter sharp increases in the prices they pay, others will be less affected due to their personal circumstances. Alberto Prati assesses the wellbeing cost of inflation inequalities in France, showing why measuring them is important for a policy agenda that places citizens’ wellbeing at its centre.

Inflation inequalities refer to the fact that different people experience different inflation rates, over the same period and in the same country. This dispersion is an acknowledged economic fact, and can be observed in everyday life.

Take the following example. Imagine that you receive your energy bill, and it is 10% higher than last year. Your consumption hasn’t changed, but prices have. This is undoubtedly annoying, and this is how inflation often feels: pay more for the same, for no apparent reason except some unfathomable factors.

When you share your frustration with your sister, she will tell you that she has not noticed a change, since her monthly rent includes bills. Your dad will say that the situation is not so bad after all, but his council is subsidising part of the bills. A friend will tell you instead that her situation is even worse, since her provider increased prices by more than 20%. Who’s right about inflation? Everyone is. The point is that inflation is not the same for everyone.

Typically, the inflation reported in the media and by statistical offices refers to the average level of inflation in the country. Increasing cost of living has long been one of the most feared phenomena in western countries, and, now that this fear has come true, the inflation index has gained much attention. In 2022, Europe, the UK, and other areas which have not experienced major inflationary periods for four decades, have registered record levels of inflation.

It might come as no surprise that inflation makes people more miserable. This is true not only when well-being is measured in objective materialistic terms (how much people consume), but also when subjective psychological measures are used (how satisfied people feel). Two decades ago, Di Tella, MacCulloch and Oswald were the first to show that levels of life satisfaction move systematically with the nation’s rate of price change. Since then, several studies have confirmed this finding. What about inflation inequalities? A simple theoretical analysis shows that inflation inequalities should matter too. Yet, until today, this had not been proved empirically.

Assessing the wellbeing cost of inflation inequalities faces some complex measurement challenges. Ideally, we would like to monitor a large sample of the population where we observe what each person buys and how much they pay for each product, and then ask them about how satisfied they feel. Unfortunately, existing data collected by retailers and by statistical institutes do not allow for this, not least because they do not ask people to report their wellbeing. In a new study, I overcome this problem by using recent data from France, collected by the Wellbeing Observatory. I used two complementary approaches to analyse these data.

First, I looked at consumers’ opinions about how much prices have changed over the past year. Some people experience higher inflation rates than others, and asking them how much prices have changed seemed a natural way to learn about these differences. Since answers will only be an approximation of the actual inflation rates, I applied some behavioural and statistical techniques to account for noise and biases. Second, I created a dataset containing information on consumption habits and subjective satisfaction. This allowed me to split the sample between those who commute by car and by other means (bike, bus, etc.), and to study how these groups reacted differently to changes in the price of petrol.

The two analyses reveal that inflation inequality matters (as economic theory would predict). At a given point in time, a consumer reporting one percentage-point higher inflation than another consumer endured a (statistically significant) satisfaction gap. This gap was even larger than the one associated with a 1% difference in income.

Importantly, the effect that I estimated was due only to inflation inequalities within the same period, and it added up to the effect of raising prices over time. These results were confirmed when comparing groups of consumers. Those who commute by car reported higher levels of inflation and lower levels of satisfaction with living standards when the price of petrol increased. These differences were observed even in a context of general price stability, when average inflation was particularly low.

When prices are stable, inflation inequalities are smaller, and so is their effect on the psychological wellbeing of the population. This is arguably why inflation differences did not receive much attention to date. However, over the last two years of available data (March 2020 to March 2022) the average inflation gap reported by consumers in France more than tripled. If inflation inequalities increase, their total effect will increase too. The well-being cost of the inflation crisis would be underestimated if looking at aggregate figures only.

In the ongoing context of a cost-of-living crisis, this study is a warning against considering only the average level of inflation, rather than its dispersion among citizens. During her first year in office, President of the European Central Bank, Christine Lagarde, stated that “We need to keep track of broad concepts of inflation that capture the costs people face in their everyday lives and reflect their perceptions”. Inequalities should be part of this broad concept of inflation. Measuring inflation inequalities is both important and urgent for a policy agenda that places citizens’ wellbeing at its centre.

Alberto Prati is an Assistant Professor in Economics at UCL. He is also an associate of the Wellbeing Research Centre, University of Oxford, and of the Centre for Economic Performance, LSE.