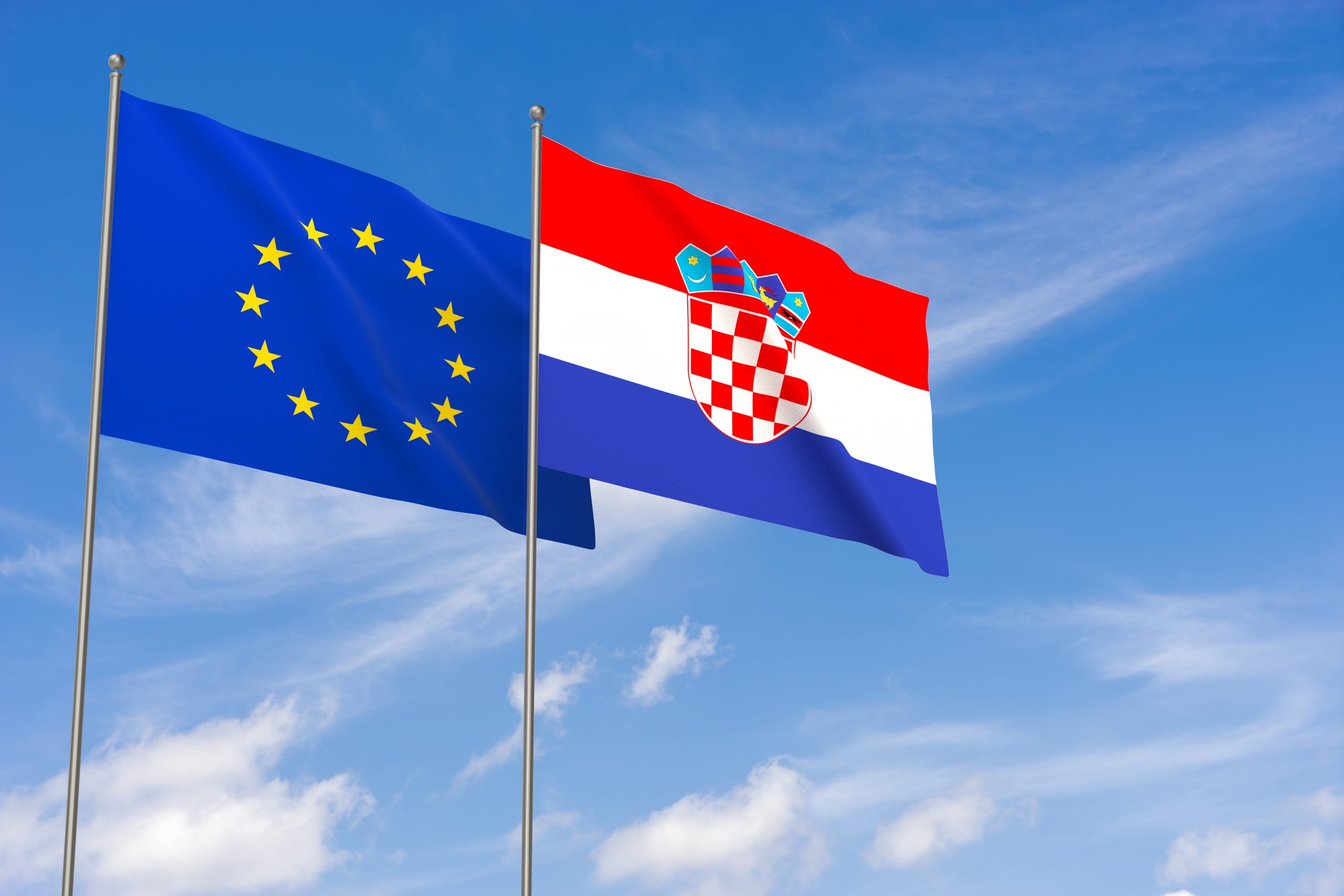 Rule of law realities in the Western Balkans mean that these countries oscillate between semi-consolidated democracies and hybrid regimes.

As the EU itself struggles to address internal challenges through a reform process, its accession framework for the Western Balkans (WBs) must also be upgraded. Having served its core purpose of ‘stabilising’ the post-war region, and with only one success story – Croatia’s EU accession – the Stabilisation and Association Process (SAP) has failed to accelerate the transformation and the EU’s accession track for other WB countries. The EU’s response to this stuck In-transition region over the past years has been insufficient and lacked ambition.

The EU’s paradigm of ‘it’s not the date, but the process that matters’ has allowed a continuation of ‘business as usual’ for populist WB politicians flirting with Russia and Turkey – tolerated by the EU for as long as they facilitate stability in the region. As Russian and Turkish influences threaten to penetrate the political, economic and societal sphere of WB countries, and nationalist and populist narratives abound, the EU’s goal of building a pro-Western security community in the region is being undermined. This would have consequences for the region and beyond. Therefore, it is of paramount importance to centralise efforts through a revived enlargement process for the WBs with a clear timeframe (stages), stronger conditionality and more efficient financial assistance that channels support for accession reforms, economic development and competitiveness under a single instrument.

The EU must bring an end to the current fragmentation of approaches between a weak SAP and an inept Berlin Process also intending to support cooperation. With likely four out ofsix WB countries negotiating their EU membership by early 2019, and with the emphasis placed on the rule of law and consolidation of economic governance, the SAP is already a redundant accession ‘model’. The key measures for the EU to ‘absorb’ WB countries by 2030 should be set out under a new transformation and accession process (TAP) and include the following:

1) Engage in designing a TAP with a (single) financial assistance instrument to support accession reforms and strengthen the WBs’ competitiveness and economic development with more aggressive conditionality and EU leadership.

2) Prepare to launch accession negotiations with all WB countries by 2020, starting with chapter 5 on public procurement; chapter 23 on the judiciary and fundamental rights; chapter 24 on justice, freedom and security; chapter 32 on financial control; and chapter 35 on other issues to deal with bilateral disputes.

3) Establish an EU contact group with strong political leverage under the lead of the High Representative of the Union for Foreign Affairs and Security Policy to address within clear deadlines the WBs’ bilateral and other related disputes – such as Bosnia and Herzegovina’s internal deadlock, Kosovo’s status, the Kosovo–Serbia dialogue, Macedonia’s name dispute, and border disputes.

5) Complete accession negotiations with WB countries demonstrating a track record of achieving benchmarks by 2030 – the target date for the complete ‘absorption’ of the WB region.