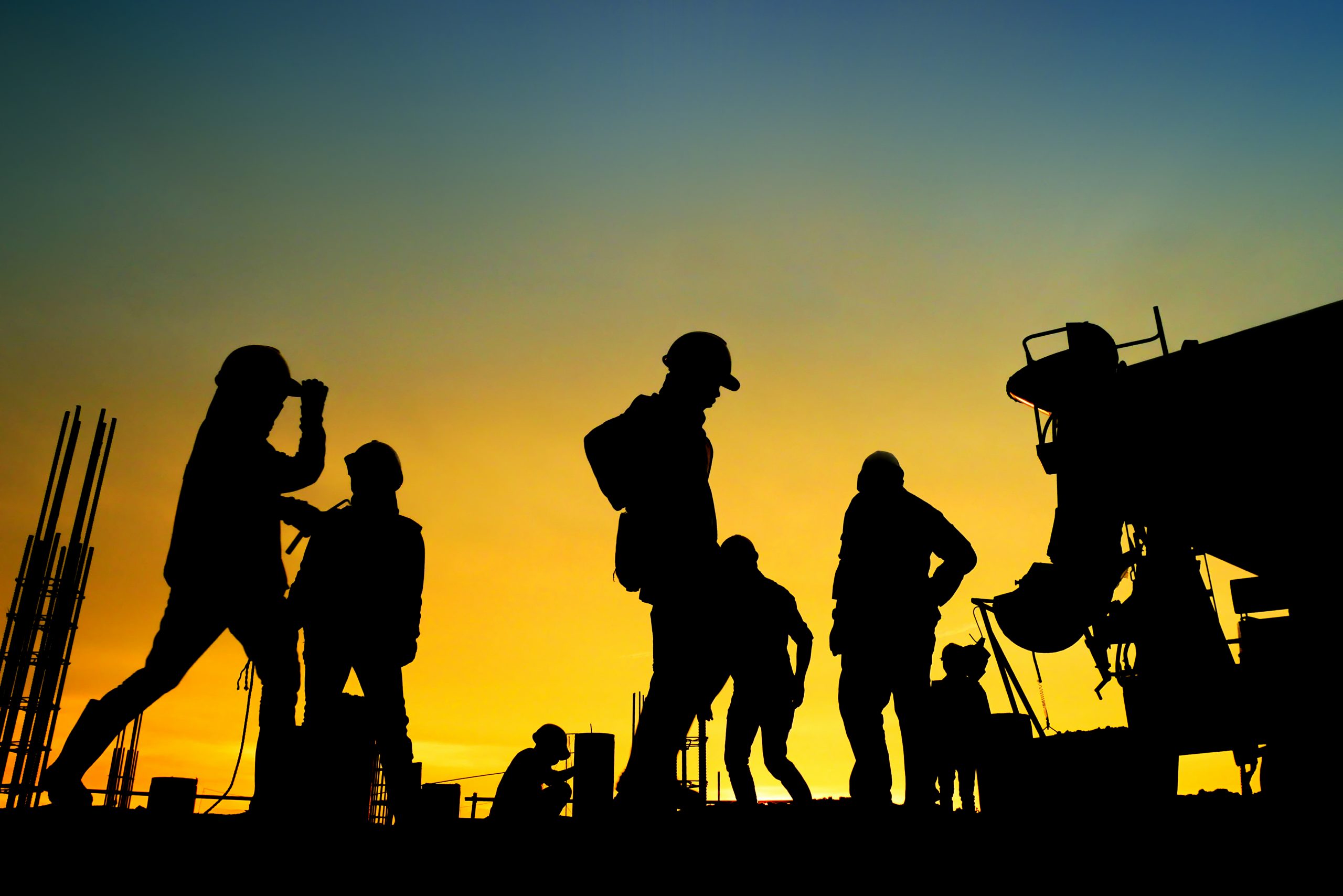 The Italian government has outlined a number of policies aimed at reforming Italy’s labour market, with the proposals receiving final approval in the Italian Senate on 3 December. Andrea Lorenzo Capussela and Vito Intini assess whether the reforms, which have proved controversial, will actually have the desired effect in generating economic growth and employment. They write that while increasing the flexibility of the Italian labour market may be desirable, the rigidity of the labour market is not the biggest obstacle to growth in the country. They argue instead that the quality of Italy’s political institutions and governance standards should be the key focus of reform efforts.