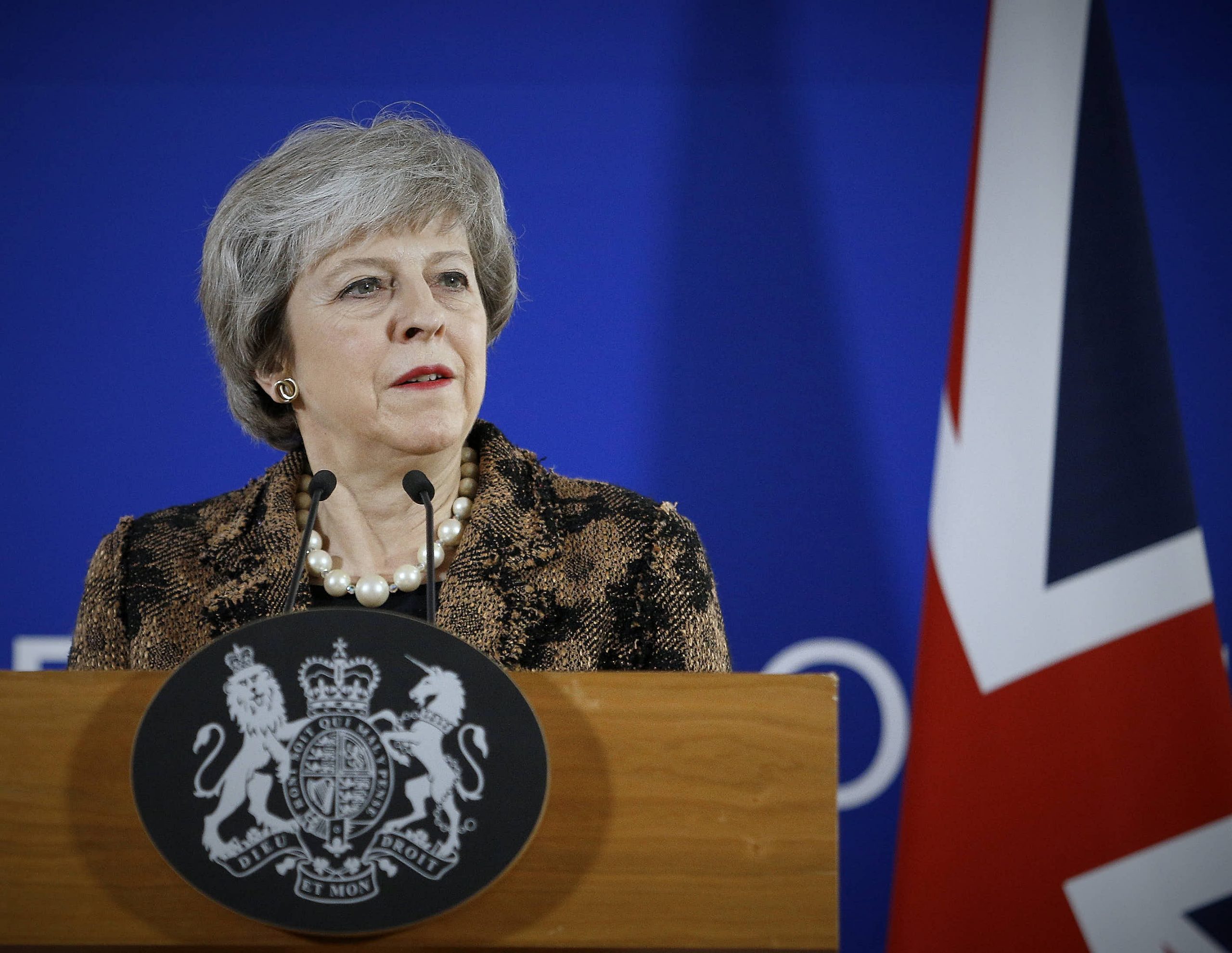 In examining May’s first attempt to operationally define the UK’s future trade relations with the EU, Michael Emerson finds that she draws heavily on the Deep and Comprehensive Free Trade Area model.

In her 30-page speech on March 2nd, the British Prime Minister has at last set out much, but not all, of the substance so far lacking from the side of the UK. It would have been most suitable as a preliminary to the Article 50 declaration of a year ago. But better late than never. Also it was a welcome relief from the vacuous and totally inadequate speeches of the preceding days by ministers Boris Johnson and David Davies, billed as the Roadmap to Brexit.

Reading between the lines of the Prime Minister’s speech, and setting aside the abundant political rhetoric, the text talks in terms that Brussels can understand. May now says that the UK wants a “Deep and Comprehensive Agreement”. Looking into the details of the speech, as we do below, it is evident that the Prime Minister is indeed heading towards the model of a Deep and Comprehensive Free Trade Agreement (DCFTA) embedded within a broader Association Agreement (AA), for which the EU has developed a generic model that is applied with differences adapted to individual cases.

Having made her speech, the Prime Minister is essentially saying to the EU “over to you in Brussels now”. Given the aim to achieve something under the heading of a Deep and Comprehensive Agreement, the Commission could rapidly prepare a draft comprehensive legal text as a basis for negotiation. The fact that the hundreds of pages of legal language have already been thrashed out on earlier occasions means that progress on the basis of these template materials could be much faster than is often suggested.

The text of her speech calls for “the broadest and deepest possible partnership – covering more sectors and co-operating more fully than any Free Trade Agreement anywhere in the world today”. This wording is actually a pointless exaggeration, but not a matter of operational significance. And the Prime Minister’s continued rhetoric that there is ‘no relevant model’ is just political posturing.