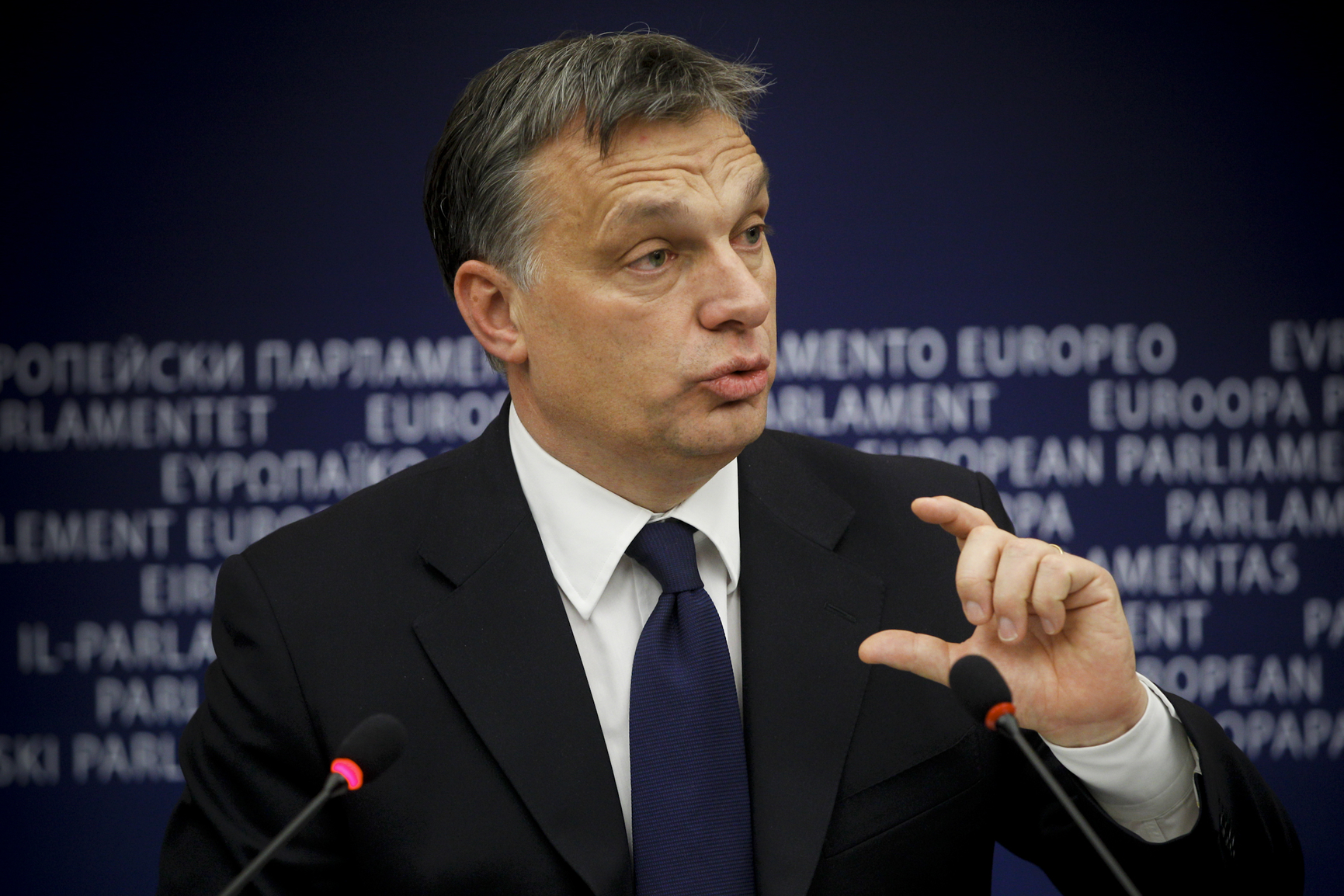 Viktor Orbán’s opposition to sanctions against Russia has led to calls for Hungary to be expelled from the European Union. But would this really serve the EU’s interests? Derrick Wyatt argues that while there is a need to put pressure on member states that defy the rule of law and violate human rights, the EU has no power to expel a member state, and probably wouldn’t want to even if it could. National sentiments and national governments change, and the EU is in it for the long haul.

Hungary’s harsh treatment of refugees led to calls by Luxembourg’s Foreign Minister for legal changes so that Hungary could be expelled from the EU. Hungary’s adoption of policies widely seen as anti-LGBT led to Dutch Prime Minister Mark Rutte denouncing Hungary as unfit to be a member of the EU. The perception that Hungary’s reaction to the invasion of Ukraine has been half-hearted has provoked a torrent of criticism, and fresh calls from commentators for Hungary to be expelled from the EU.

But would this really be in the EU’s interests? At present, the EU does not have the power to expel a member state, and treaty changes to acquire that power could be blocked by the government of any member state that thought this mechanism might be used against it. Marine Le Pen’s relative success in the recent French presidential elections (runner-up with 42% of the popular vote) should warn us that Hungary’s particular case is not necessarily the best guide to the wisdom of including an expulsion clause in the EU’s toolkit for dealing with member states that defy EU law.

Part of Le Pen’s manifesto for France was to put the supremacy of EU law in France to a popular vote, give preference to French nationals in employment, social security and public housing, and unilaterally cut French contributions to the EU budget. All this would have been incompatible with France’s EU obligations. Even if a country could be expelled from the EU, that would hardly have provided a practical solution in the case of France if Le Pen had been elected President. If France left, it would seriously weaken the EU and perhaps destroy it.

Nor would the EU be likely to activate a hypothetical expulsion clause against Poland. Poland has been Hungary’s co-accused when it comes to serial infringements of the EU’s core values of the rule of law and human rights in recent years, but it has redeemed itself mightily by its support for Ukraine, both by supplying military hardware and providing assistance to over three million Ukrainian refugees. Poland is seen as a reliable partner in the EU’s stand-off with Russia.

Hungary, in contrast, is still viewed as a weak link in the EU’s response to Russia. Yet, despite Prime Minister Viktor Orbán’s failure to respect the rule of law and human rights, and despite his now muted but no doubt lingering sympathies for Putin’s Russia, it would be a mistake to expel Hungary, even if it were possible to do so.

Hungary outside the EU might become more authoritarian and seek a closer relationship with Russia than it would inside the EU. It would likely become closer to next-door neighbour and already close partner and Putin sympathiser Serbia. Serbia has ambitions to join the EU which are perhaps cooling and which would probably continue to do so if Hungary left the EU. All this could be more troublesome for the EU than coping with Hungary as a rule-breaking and uncooperative insider, especially if the EU manages to suspend Hungary’s voting rights, including its right to veto sanctions against Russia.

There is also a dimension to this which transcends the particular case. The EU is half-way or more to becoming a federal Union. Its citizens enjoy the right to live and work anywhere in that Union, and the right to benefit from the Union’s core values of democracy, the rule of law, equality and human rights. The governments of Hungary and Poland are anti-Brussels, but they do not advocate EU withdrawal, and public opinion in those countries favours EU membership. Marine Le Pen improved her standing with French electors when she stopped calling for France to leave the EU and instead claimed she wanted to “reform” it.

The EU provides an exit-route for member states if they want to take it. But if a member state has not taken that route, then the EU should not push it out of the exit door and deprive its citizens of their Union citizenship, even if many of them are currently supporting a government that is a serial law breaker. National sentiments and national governments change, and the EU is in it for the long haul.

That said, the EU must be ready to impose sanctions if a member state opts for serious and serial law-breaking. If a national government gives itself a holiday from its EU obligations, it should know that its country will lose some of its rights as an EU member state. And the citizens of that state should know that too, so that they can make connections between the way they vote in elections and the relegation of their country to second-class economic and political status in the EU.

A Le Pen presidency would have placed France alongside Hungary and Poland in defying EU law with the added threat of undermining the EU’s financial stability. The likely response would have been for the EU and its member states to grapple with France’s new rejectionist policies in the best way they could with the tools at their disposal, while hoping French voters would change their mind next time round.

The EU has ways of putting pressure on rule-breaking EU member states. One is to impose a fine on a member state if it refuses to comply with a judgment of the EU’s Court of Justice. This happened when Poland was fined one million euros per day last year for failing to withdraw a Polish law intimidating the Polish judiciary. Another is loss of funding under the new so-called conditionality regulation if it breaches the rule of law in a way that affects the EU budget. In April 2022 the Commission launched proceedings under this regulation against Hungary.

This is another and potentially more hard-hitting weapon at the disposal of the EU – suspending some of the EU rights of a member state, including voting rights, for serious breaches of core values. Proceedings to suspend the rights of Poland and Hungary were started in 2017 and 2018 respectively but have not yet come to a vote in the Council. The European Parliament has accused the Council of a disorganised approach, but the voting rules to impose suspension have suggested the exercise was pointless.

Changing the voting rules would involve treaty change which would require Hungary’s consent even if it had had its votes suspended in the Council. So that change isn’t going to happen anytime soon. Imposing a suspension of rights requires a unanimous vote of all member states apart from the member state facing suspension. Hungary and Poland have in the past stated they would veto any suspension of the rights of the other. Their divergent responses to the invasion of Ukraine might have changed all that.

Poland might be persuaded not to block the suspension of Hungary’s rights if it were offered a soft landing as regards its own serial and serious breaches of the rule of law. This would raise rule of law issues too, but with a little careful plea-bargaining they might be surmountable.

Derrick Wyatt, QC is Emeritus Professor of Law at the University of Oxford, and a former barrister. He appeared in numerous cases before the EU Courts and advised businesses and the governments of the UK, Northern Ireland, and Cyprus. He is a Member of the International Academic Council of Fide Fundación, an independent and non-partisan Spanish think-tank.