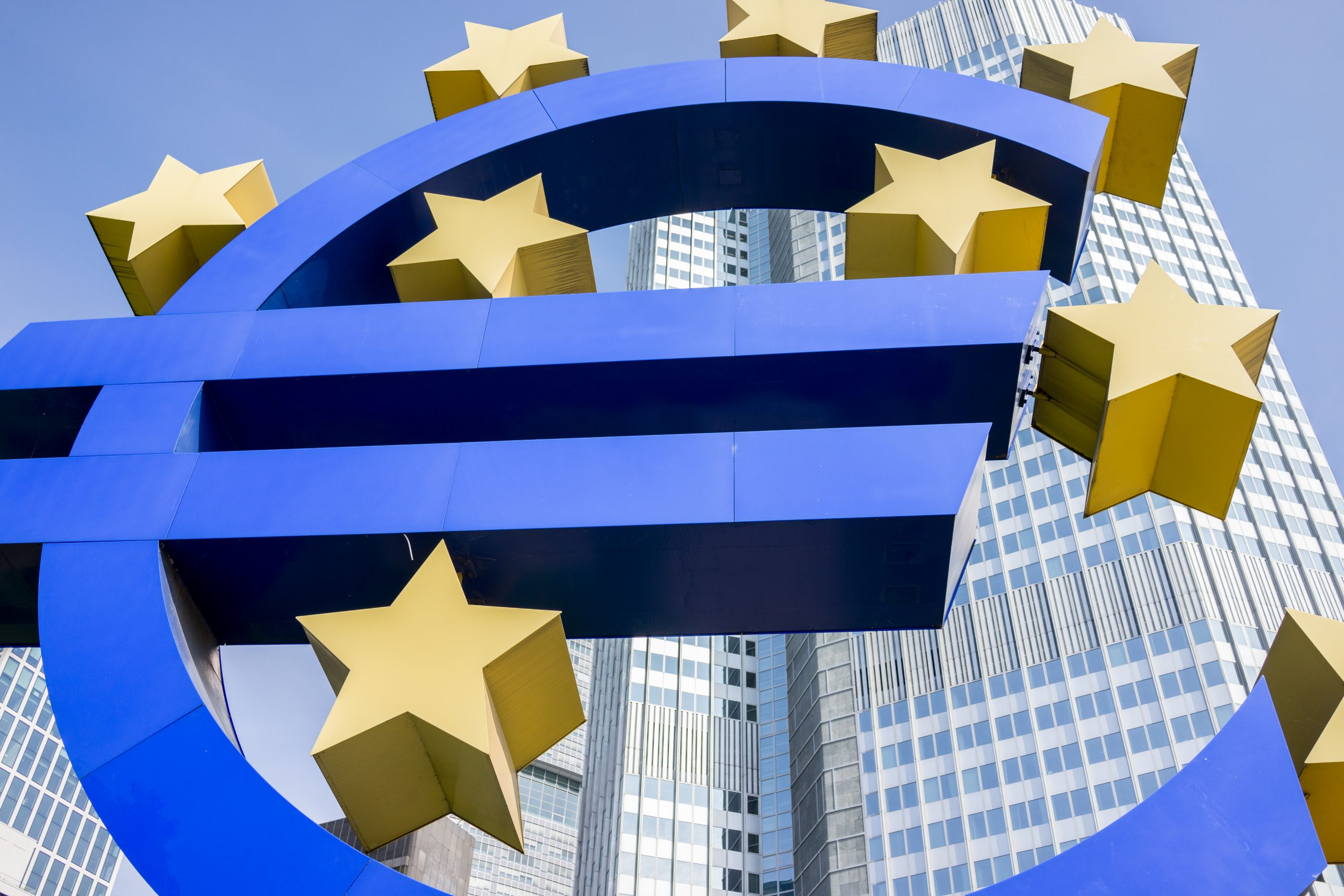 PLANS FOR THE FUTURE OF EUROPE as laid out in President Juncker’s State of the Union, President Macron’s Initiative for Europe and Chancellor Merkel’s Plans for European Reform

Back in September 2017, European Commission President Jean-Claude Juncker and French President Emmanuel Macron both laid out ambitious proposals for the future of Europe. In their respective speeches, they marked hope for the beginning of a new era after the polycrisis of past years.

The State of the Union (SOTEU) – delivered by the President of the European Commission on 13 September 2017 – outlined the European Commission’s work programme and legislative proposals for 2018, and set out the President’s broader vision for the longer term. The speech was President Juncker’s third and arguably most important State of the Union address, given the ‘wind in the sails’ that the European project was enjoying: increased public support, improved economic and social conditions in Europe, but also the need to be more united, given the growing instability abroad.

President Macron’s Initiative for Europe speech on 27 September 2017 outlined the French President’s vision for the future of Europe and the future role of France in this Union. It followed from his openly pro-European election campaign and the continued commitment he has shown in the first few months in office.

More recently – and following the European Commission’s proposals for the future Multiannual Financial Framework – German Chancellor Angela Merkel entered the debate with a wide-ranging interview in the Frankfurter Allgemeine Sonntagszeitung (FAZ), and a subsequent speech in Berlin on 4 June 2018. In both, she presented her own vision and responded to many of the proposals put forward by Presidents Juncker and Macron.

There is a high degree of overlap and convergence across all three interventions, both in terms of the visions outlined and the concrete initiatives proposed. President Juncker presented a ‘Roadmap for a More United, Stronger and More Democratic Union’, and President Macron echoed this with ‘A Sovereign, More United and Democratic Europe’.

Speaking later, Chancellor Merkel looked to forge compromises on key areas of reform, and was able to go into more detail on some proposals.

Overall, it can be said that all three leaders share:

The three leaders nonetheless diverge partly on questions of timing for delivery: the SOTEU, by its very nature, is in equal parts concerned with those initiatives and actions that can still be delivered under the current mandate of the European Parliament, i.e. before May 2019, and those designed with a 2025 perspective.

President Macron presents a two-stage process centred around the upcoming European Parliament elections, and the following ones in 2024. Chancellor Merkel does not indicate a timeframe, except regarding the need to agree on the next EU multiannual budget before the European elections in May 2019.

They also differ in their method. President Juncker’s overriding concern is the unity of the EU27, although he leaves open the possibility to advance initiatives with a smaller group of countries in instances where no consensus can be achieved.

President Macron, on the other hand, explicitly calls for more differentiated and flexible institutional arrangements to support his vision, including enabling those Member States which want to do more, to do more. Chancellor Merkel seems to take a cautious approach that aims at building a consensus among Member States about the future development of the EU27.

Whilst all of President Juncker’s and Chancellor Merkel’s proposals could be implemented on the basis of the Lisbon Treaty, some of President Macron’s proposals would require Treaty change and more far-reaching institutional innovation, therefore requiring significantly more time.

In this sense, while President Juncker wants to fix Europe’s roof ‘now that the sun is shining’, President Macron outlines a vision on how to rebuild the European house. On her side, Chancellor Merkel, speaking in a somewhat altered context, seems to tread the path of cautious compromise.

Where there are differences, they are more about the means of reaching the objective, rather than the objective itself. All three leaders exhibit a joint commitment to addressing areas of critical importance for the future of Europe.

What follows is a comparative assessment of their interventions and of the proposals they advance.