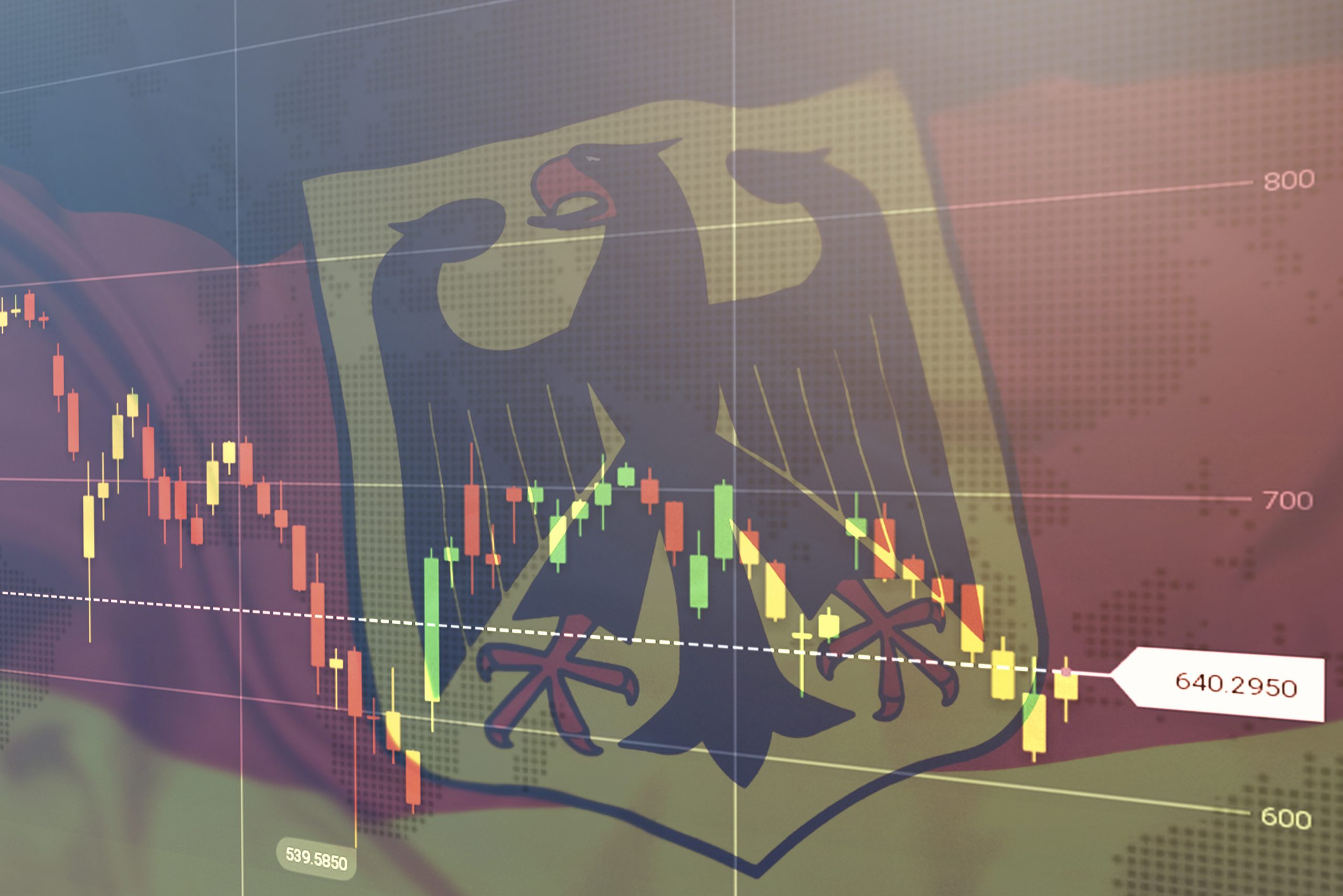 The upturn in Germany and the euro area continues. The German Council of Economic Experts (GCEE) expects real gross domestic product in Germany to grow by 1.9% in 2016 and 1.3% in 2017, with the decline in growth primarily due to calendar effects. As the underlying growth momentum will remain essentially unchanged, the German economy will move further into overutilisation. The GCEE forecasts real growth for the euro area of 1.6% in 2016 and 1.4% in 2017. The ECB’s unusually expansionary monetary policy has been a key factor in the euro area upturn. However, the upswing cannot sustain itself given the considerable structural problems that persist in the region.

There is little effort to reform and some member states lack the required budget discipline. ECB monetary policy masks these problems and increasingly threatens financial stability. The extent of monetary easing in the euro area is no longer appropriate given the region’s economic recovery. Consequently, the ECB should slow down its bond purchases and end them earlier.

“The euro area member states should now use the tailwinds of the economic upturn to carry out structural reforms,” said Christoph M. Schmidt, Chairman of the German Council of Economic Experts. “Even the German Government did not sufficiently use the positive economic growth of the past few years for market-oriented reforms.”

Given this, the GCEE singled out a number of areas for reform in Europe and Germany.

About the German Council of Economic Experts

Download the pdf. version in English of the Executive Summary here