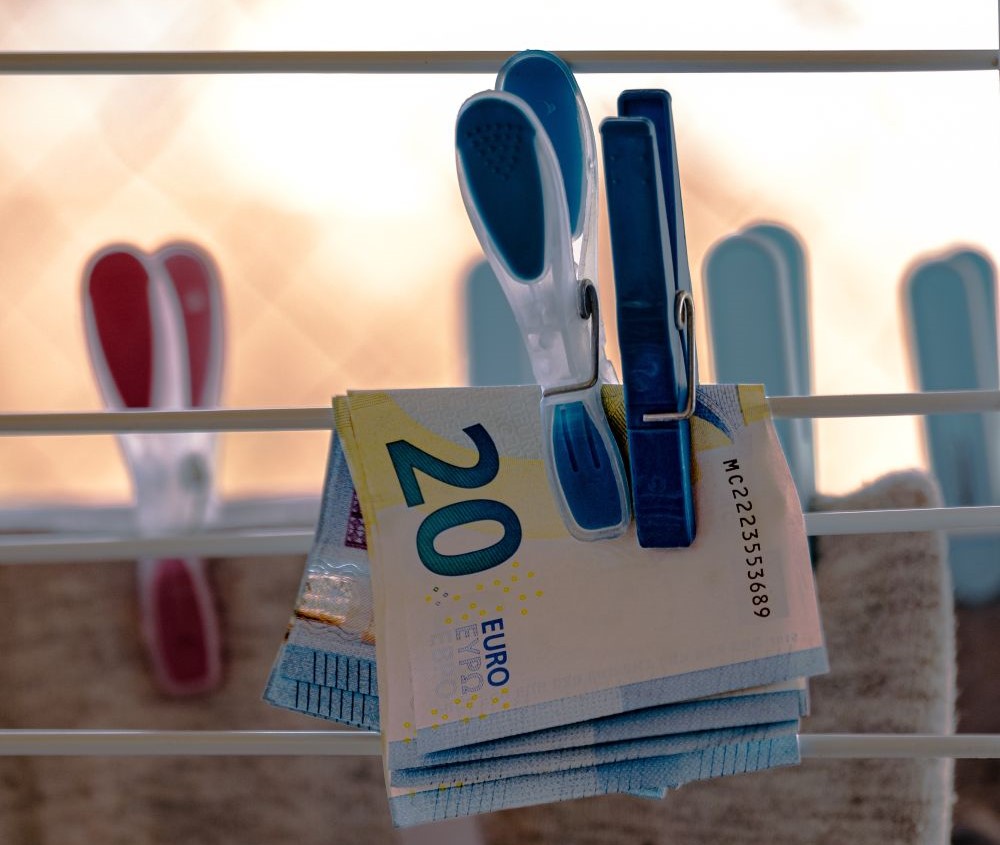 It is estimated that 2-5% of global GDP is laundered annually, with an overall recovery rate of illicit assets at just 1.1% in Europe, according to Europol. Tackling money laundering is a longstanding policy priority, but one pursued with limited success. In the meantime, crime proliferates, citizens see that rule of law does not work and the foundation of civil societies is degraded. The EU Commission is announcing an AML action plan in July, but a new approach is needed.

Taking aim at money laundering is nothing new, but the target has broadened significantly. Over the past two decades, the mandate has grown from crime and drug trafficking-related proceeds to include tax avoidance, terrorist financing, human trafficking and state-sponsored and corporate bribery. At the same time, technological progress has increased the ways and means to launder money.

At the EU level, the Commission is aware of the urgency and has put AML high on its agenda for 2021, with a proposal for a single AML agency (AMLA), and an AML regulation (along with a new directive, the sixth). However, fundamentally new methods are required to detect money laundering. They should consist of a truly risk-based regulatory framework, and enhanced cooperation between financial and non-financial supervisors, financial intelligence units (FIUs), and the judicial authorities. To detect suspicious cases, cooperation tools need to be developed within the private sector, and between the private and public sectors. Ample use of technology must be made, while respecting data privacy, respective competences and free competition.

The regulatory side should be addressed first. A thorough benefit/cost analysis of the AML rules thus far could guide the way to a more measured and effective approach. The banking sector is at the forefront of detecting cases and transmitting information to the authorities, at huge cost and under the threat of multimillion-euro fines and penalties. As much as 95-98% of the suspicious activity detected by the private sector are false positives, which are nonetheless transmitted in thousands of reports it transmits to FIUs. Very few lead to prosecution.

At the supervisory level, states must first put their own house in order first, by streamlining the AML controllers. AML detection requires the cooperation of a multitude of supervisory entities, both financial and non-financial, FIUs and law enforcement officials. In the EU context, this means well over 100 entities. At the non-financial level, such as for the audit and law professions, no EU-wide supervision exists.

A further bottleneck in AML effectiveness lies with the FIUs, which are designated to examine both cash transaction and suspicious activity reports, and transmit doubtful cases to law enforcement authorities. The FIUs are organised, resourced and staffed very differently across states. Increased cooperation between FIUs is much more urgent than a single EU AML supervisory agency, but it questions EU competence. A single template for suspicious transaction reports (STRs) among FIUs would be a big step forward.

FIUs and law enforcement bodies need more coordination, better resources and support for training, though new training techniques are having a significant effect. But it’s hardly credible that governments claim a lack of funding when the fines levied on financial institutions are simply eye-wateringly large.

Lastly, registries of corporates and ultimate beneficial owners (UBOs) need to be much better applied and legal entity identifiers (LEIs) more widely used. LEIs were instituted after the financial crisis, but their utilisation rate is only 2-7% of the eligible entities in the Western world.

At this stage, a single AML agency would be akin to the Stockholm-based European Centre for Disease Control (ECDC) during the Covid-19 crisis, tasked with controlling chronic and epidemic diseases without having the powers or means to do much about it. In the AML domain, such an agency would create the expectation that something will be done, but this requires more harmonisation of judicial procedures and criminal offences, which EU member states have so far been unwilling to do. We must get regulation right before unifying supervision.

This opinion is based upon the recommendations of the CEPS task force: Anti-Money Laundering in the EU Time to get serious, which was chaired by Eero Heinoluoma, MEP, and attended by a diverse group of industry representatives and experts. It was first published in the Financial Times on 2 July 2021.