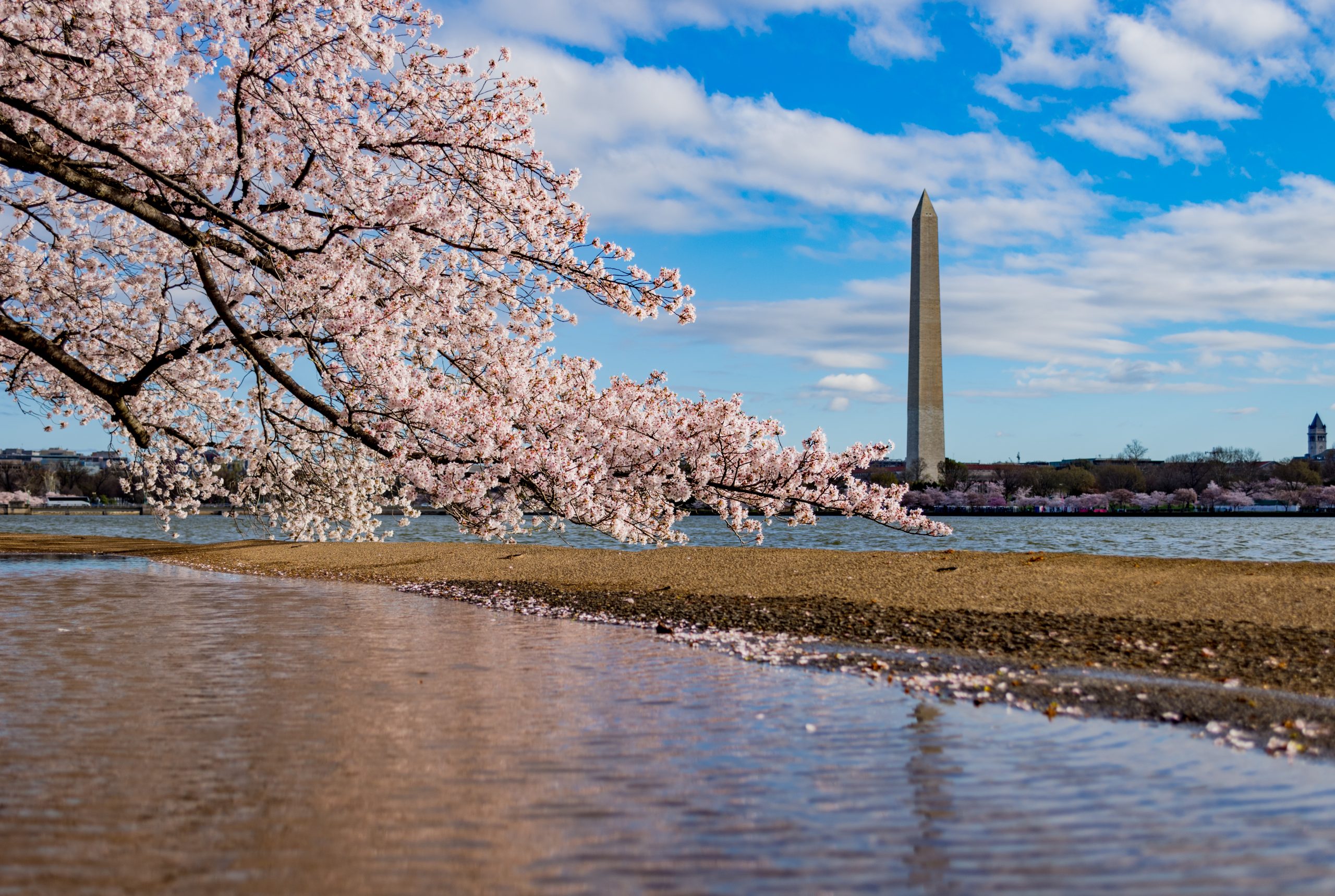 On a state visit to the US, French president Macron brought a green gift but showed no sign of convincing Trump to reconsider his rejection of the Paris Agreement

Emmanuel Macron and Donald Trump planted a tree together on the White House lawn on Tuesday, but came no closer to agreement on climate change.

On his first state visit to the US, French president Macron gave Trump an oak tree from a first world war battle site where American soldiers fought in 1918.

Despite the green symbolism, there was no sign of the two leaders’ positions on climate change converging. Trump, who has declared his intention to quit the Paris Agreement, said nothing on the topic at a joint press conference, focusing instead on Syria, North Korea and Iran. Macron, who has threatened less favourable trade terms for countries outside the climate pact, mentioned it only briefly.

“We also talked about the climate. And here, also, we know where we stand,” said Macron. “France will continue to work on major pieces, including the global compact for the environment.

“But I think I can say that our economic — our businesses, our researchers can continue to work on — can create solutions in the field. And we are both attached to that.”

The Global Pact for the Environment is an idea France pitched to the UN in September 2017, intended to unify diverse international law on environmental protection.

On the second anniversary of the Paris Agreement in December, Macron hosted a summit to mobilise green finance. American leaders including Jerry Brown, Arnold Schwarzenegger and Mike Bloomberg attended to show their support, as well as more than 60 heads of state.

A coalition of US states, cities and businesses has pledged to tackle climate change regardless of the Trump Administration’s position.