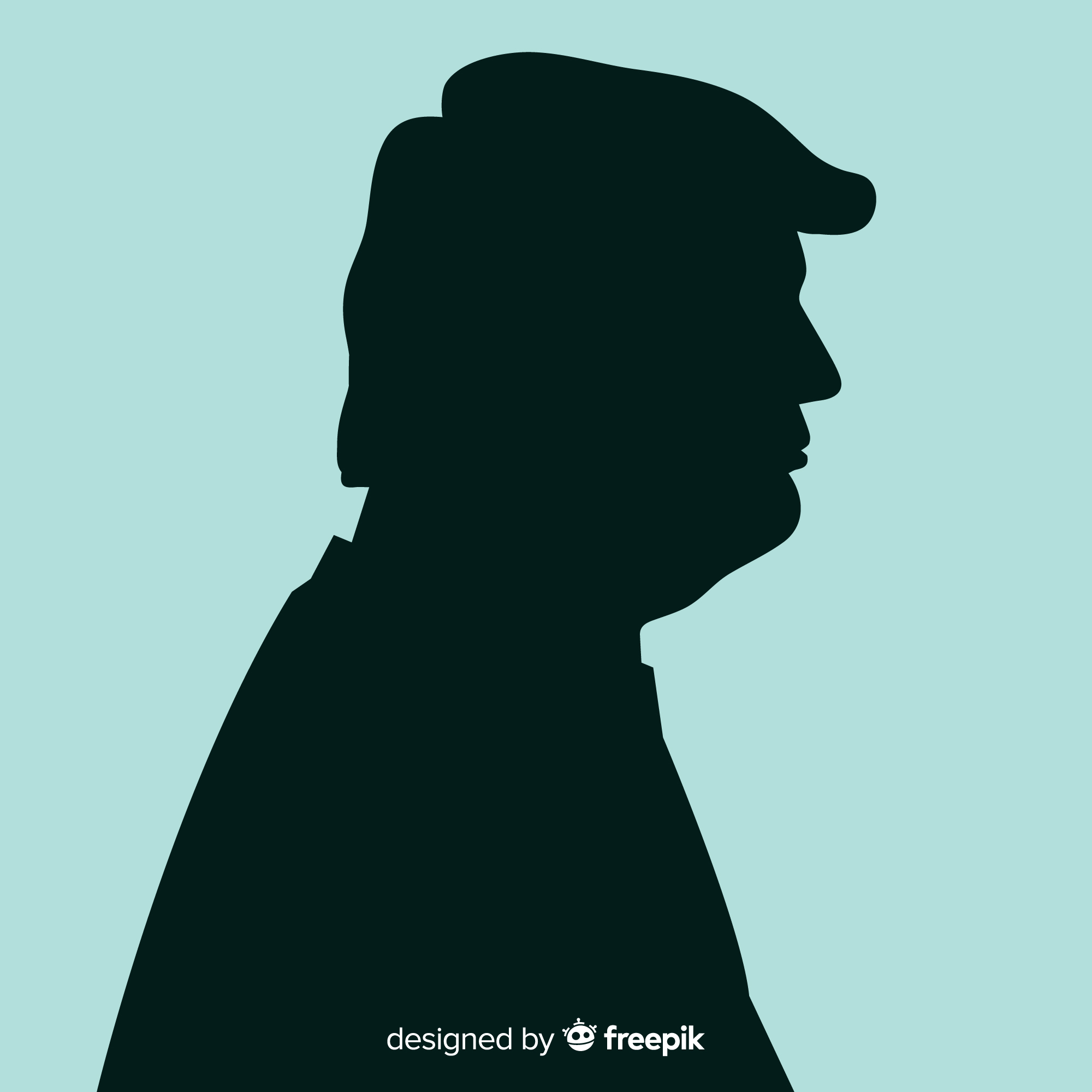 Instead of tit-for-tat retaliation to US tariffs, trade partners should link their response to climate goals and kill two birds with one stone

Countries affected by US tariff increases are weighing their options for retaliation. Many of the same countries have pledged to lead the fight against climate change. By basing their countermeasures on the carbon footprint of US goods, these countries can defend their trade interests and underscore their commitment to climate action.

Last week, the simmering trade conflict between the US and many of its trade partners entered into a new phase. After increasing tariffs on imports such as washing machines, solar cells, soya beans, steel and aluminium during the first half of 2018, the White House announced on July 10 that it would target an additional $200 billion worth of Chinese imports with new tariffs. China has already promised to strike back in kind.

As countries consider how to respond to US protectionism, they have a rare opportunity to kill two birds with one stone. So far, trade partners have taken the traditional route of dollar-for-dollar counter-tariffs on politically sensitive goods. The result is a trade war that risks spiralling out of control. A better option would be to target US goods based on their carbon intensity, drawing attention to climate priorities in a language the White House understands.

In a new comment in Nature magazine, we discuss the potential for so-called “border carbon adjustments” (BCAs) to strengthen climate action in the current tariff standoff. BCAs are tariffs or other carbon constraints imposed on carbon-intensive imported goods. They help prevent relocation of jobs and investment due to uneven climate action, and thereby alleviate a central hurdle for political leadership on climate change. They also incentivize laggard countries to engage in climate cooperation as a way of averting such constraints.

The Nature comment links our research on BCAs with the ongoing trade conflict prompted by US tariff increases. Economic studies have shown that properly designed BCAs can be an effective tool to level the competitive playing field and enable sustained climate leadership. Unlike existing measures to address uneven climate efforts, including exemptions and rebates, they do not mute the effect of emission-curbing policies. With adequate procedural safeguards, moreover, BCAs can be implemented in a way that respects international trade law requirements.

Because of their advantages, BCAs have been periodically suggested as a policy option by decision makers. Recently, French President Emmanuel Macron called them “indispensable” for European climate efforts. Government officials in other countries, such as Canada’s environment minister Catherine McKenna, have also called for their consideration. Even emerging economies have warmed up to the idea, such as Mexico, which mentions the concept in its Paris climate pledge.

In the past, concern about upsetting delicate trade relations has prevented implementation of BCAs. If anything, however, the current standoff about US tariffs has already disrupted previously stable trade partnerships. US foreign policy is also destabilizing international cooperation on climate change: its announced defection from the Paris framework will make it harder for progressive countries to justify ambitious climate action as the world’s largest economy freerides on their efforts.

As a first step, countries responding to US tariff increases should base their individual countermeasures on the carbon footprint of US goods to signal their commitment to climate action. Over time, however, those countries should consider engaging in a cooperative process to design a BCA that balances legal durability, ease of implementation, and environmental performance.

Faced with the prospect of carbon-related tariffs on its goods, the U.S. administration might reconsider its current rollback of domestic climate policies, and possibly think twice about its withdrawal from the Paris climate agreement. Opportunities to tackle two political priorities with a single measure do not come often. Countries claiming to be climate leaders should seize this opportunity, and match their rhetoric with action.

Michael Mehling is deputy director of the MIT Center for Energy and Environmental Policy Research (MIT CEEPR) and professor of practice at the University of Strathclyde Law School. Harro van Asselt is senior research fellow with the Stockholm Environment Institute (SEI) and professor of climate law and policy at the University of Eastern Finland (UEF) Law School. Kasturi Das is professor of economics and sustainability at the the Institute of Management Technology, Ghaziabad, Delhi-NCR (IMTG), India. Susanne Droege is senior fellow with the global issues research division at the German Institute for International and Security Affairs (SWP), Berlin, Germany. Their study on BCAs is part of a multi-year research project on interactions between climate and trade policies carried out under the umbrella of the international research network Climate Strategies and funded by the philanthropic KR Foundation.