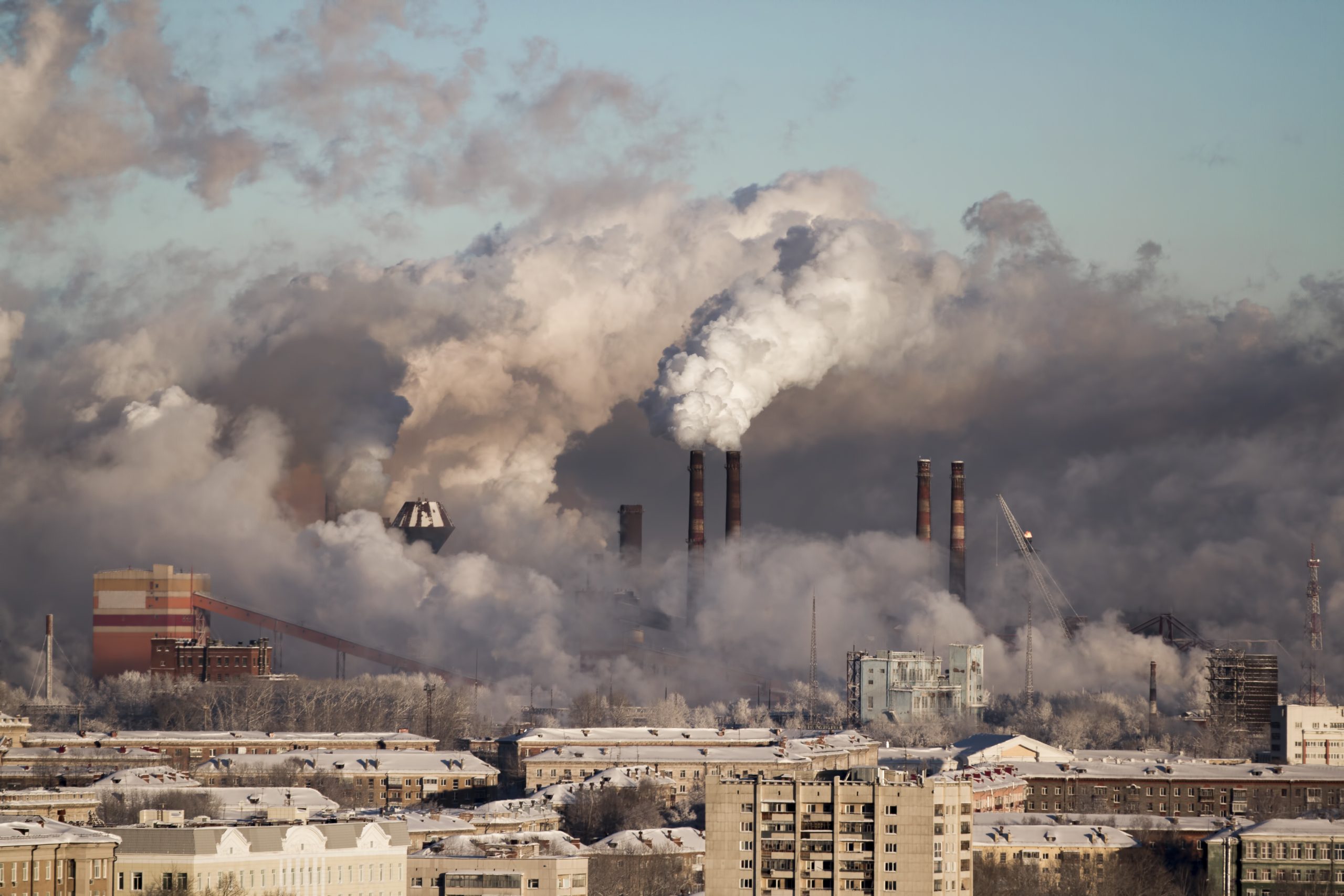 By accusing India of demanding “billions and billions and billions of dollars” as a condition for its participation in the Paris climate agreement, US President Donald Trump has ruffled what promised to be a close relationship between the world’s two largest democracies. After Trump singled out India in his speech renouncing the Paris accord, Indian Foreign Minister Sushma Swaraj retorted that “there is absolutely no reality” in Trump’s allegation. According to Swaraj, India joined the agreement not “out of greed or fear,” but “because of our commitment to protecting the environment.” India thus has no choice but to build new coal plants in the medium term. As Indian Prime Minister Narendra Modi pointed out when the Paris agreement was concluded, India still needs to “grow rapidly to meet the aspiration of 1.25 billion people, 300 million of whom are without access to energy.”