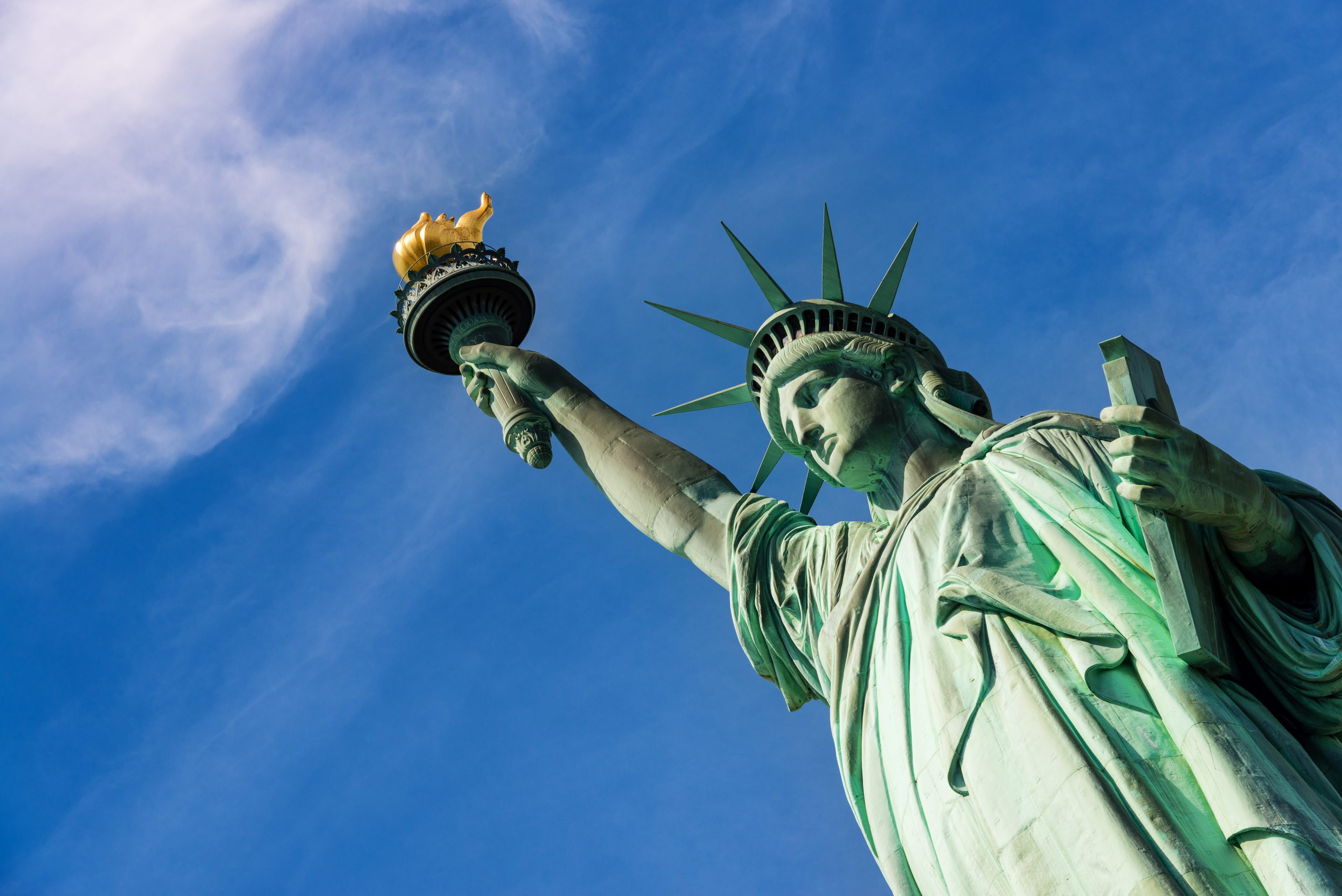 The imposition of steel tariffs on European producers was an unprovoked attack, to which the EU has vowed to retaliate.

But instead of engaging in a costly strategy of escalation with their biggest trading partner, Europe’s leaders should swallow their pride and indulge its president’s insistence on running the US economy into the ground.

BRUSSELS – The first salvo in the transatlantic trade war has now been fired by the United States, which is imposing stinging tariffs on steel imports from the European Union (as well as from Canada and Mexico). It was an unprovoked attack, to which the European Union has vowed to retaliate. Moreover, US President Donald Trump has announced an investigation into whether car imports threaten national security. Any tit-for-tat response could thus quickly escalate from steel to the automotive industry, which is vital for Europe.

Unfortunately, it seems that emotions and short-term political posturing, rather than economic logic, is dictating the EU’s reaction. For starters, there is a key inconsistency in the discourse of the EU (and other US trading partners). The EU argues that tariffs on steel imports mainly hurt the US itself, and most economists would agree. But this also implies that counter-measures taken by the EU will mainly hurt Europe.

Because the selective tariffs threatened by the Commission will affect finished products, not inputs like steel, the damage inflicted on EU consumers by European countermeasures will be smaller than the damage inflicted on the US economy by Trump’s steel tariffs. But increasing tariffs remains an act of self-harm. Economists are fond of observing that the argument for counter-measures against protectionism abroad is like saying: “If you shoot yourself in the foot, I will do the same.”