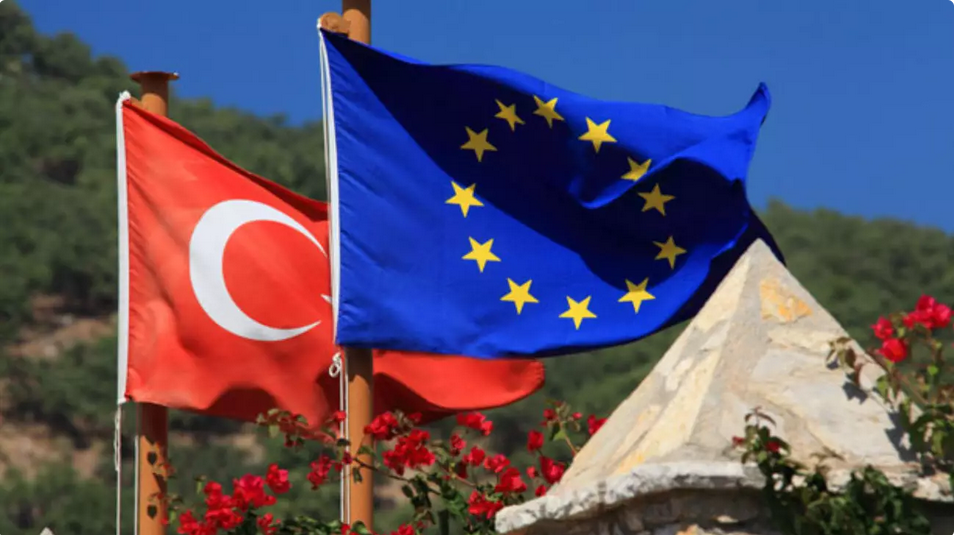 The EU currently faces a volatile and shifting environment in the Eastern Mediterranean (East Med) centred on a difficult relationship with Turkey. This coincides with a moment of profound change in world order.

French President Emmanuel Macron and European Commission President Ursula von der Leyen have both pledged to build a more ‘geopolitical’ EU, but disunity among member states and competition between European-level institutions have plagued these efforts. As a rules-based interstate union, the EU retains a strong interest in preserving the rules-based character of the wider international order. Brussels will enjoy little credibility in its efforts to affect the global order, however, without first evidencing decisive impact on a regional level.

With EU-Russia relations at a standstill, the EU’s relationship with Turkey and the East Med region now represents the more natural area for Brussels to solidify its geopolitical bona fides. To bolster its credibility as an effective and independent guarantor of regional order at a time when the United States is re-examining its international priorities, the EU must also take care to ensure that its ties with Turkey do not descend to the level of hostility currently being witnessed in EU-Russia relations.

This will prove a difficult task. The EU is not necessarily seen as an honest broker in the region, owing to the persistence of powerful Greek and Cypriot bilateral interests and Europe’s need to keep Turkey onside in the migration complex. But against the backdrop of growing competition over energy resources and proliferating conflicts in the wider neighbourhood, there remains space for EU institutions and member states to take actions that enhance their capacity for strategic action, anchor Turkey in Europe, and foster a more inclusive and level-headed climate for regional security.