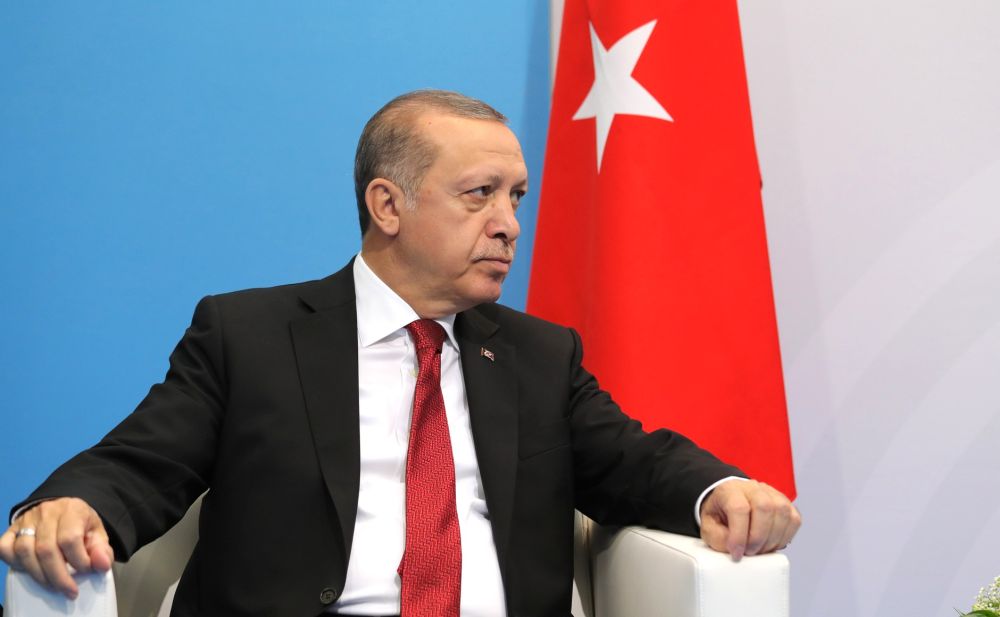 Russia’s increasingly salient weaknesses in its war against Ukraine have unsettled what was a delicate balance in the Southern Caucasus and Central Asia.

Turkey is trying to reap the benefits of this unsettled situation by further intensifying cooperation with a region that it has long considered kin to itself due to linguistic and cultural affinities. These efforts dovetail with rehabilitation attempts of an ever-worsening Turkish economy in the face of an upcoming election in 2023 of historical decisiveness.

Beyond these immediate triggers, lurking underneath Ankara’s renewed interest in the region is the post-Cold War strategic ambition to position Turkey as a logistics and energy hub connecting Europe and Asia. Yet skepticism within Europe over Ankara’s strategic orientation at a time of intense geopolitical confrontation and competition abounds. As such, it is necessary to soberly think about Turkey’s place within an emerging Eurasian space and the costs and benefits of engaging with Turkey.