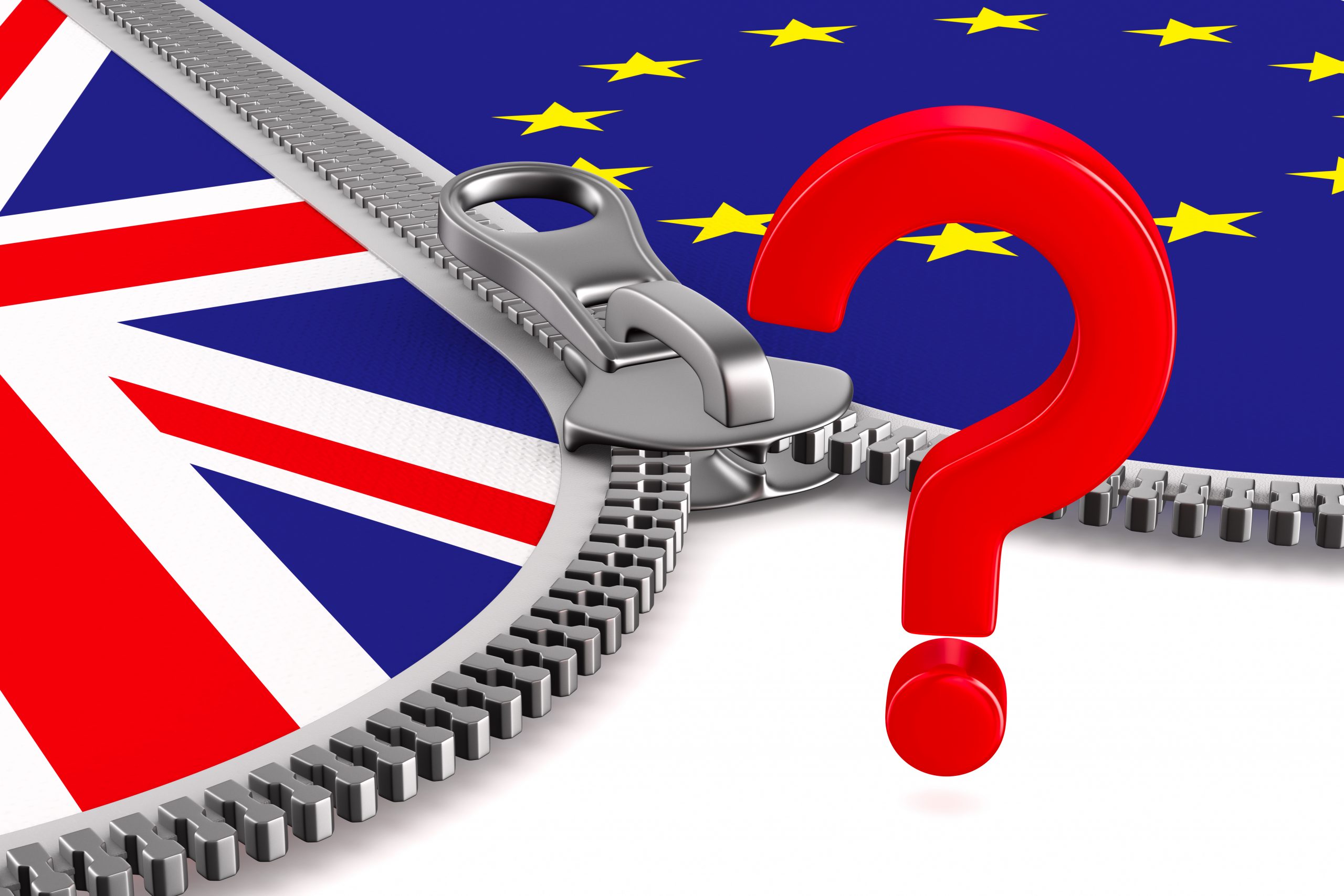 London says it will carry over EU emissions rules for cars, coolants and industrial plants even if it crashes out in March with no negotiated deal

The UK government says its environment and energy rules will remain in step with the EU’s even if it makes a hard, no-deal exit next year. Time, however, is running short.

In a batch of papers released on Thursday, the department for exiting the EU detailed how it is preparing for a possible crash Brexit on 29 March — while stressing that it continues to negotiate for a “good and sustainable future relationship” with the European Union.

The 25 notices set out the government’s plans for a no-deal departure in a wide range of policy areas, including industrial and vehicle emissions, nuclear energy, farming, medicines, product labelling, money and tax, and applications for EU funding. This is the first instalment of notices, and more are expected this month.

They’re meant to quell business and public concerns as Brexit day looms and the potential for a no-deal departure grows more realistic, particularly with little progress in negotiations for the overarching EU-UK relationship.

With just over six months to go, critics argue the government is moving too slowly and has given few details on preparations such as the new environmental watchdog agency.

“Repeated (& welcome) refrain of continued commitment to high standards — but will the statutory instruments be ready in time to bring over all EU law by exit day? Complex process that must be watertight, and we haven’t even seen drafts yet. Tick, tock…” tweeted Amy Mount from the Greener UK coalition of environmental organisations.

The EU’s biggest tools for cutting greenhouse emissions and boost clean energy are not mentioned.

The government was expected to include a notice on preparations for the emissions trading system, which applies to 11,000 factories and power plants across the EU, plus air travel within the bloc. It is now planned for a later instalment, a government spokesperson said.

There is also no mention of policies setting national emissions reduction goals for sectors such as transport, buildings and agriculture, or of EU renewable energy and energy efficiency targets and the internal energy market.

Instead, Thursday’s publication sets out London’s plans for replacing the EU’s CO2 emissions targets for cars and vans registered in the bloc.

In a no-deal Brexit, EU rules would stop applying to new vehicles registered in Britain. The country’s department for transport would therefore take over the European Commission’s role, with the aim of setting rules that are “at least as ambitious as current arrangements,” the notice stated.

The same goes for limits on ozone-depleting and potent greenhouse gas emissions from coolants, according to another notice. EU regulation requires the phase-down of hydrofluorocarbons (HFCs) in line with the international Montreal Protocol. As part of it, the European Commission hands out HFC quotas to businesses, gradually reducing them every few years.

If Britain crashes out next year, the majority of the EU’s rules for this group of pollutants will continue to apply, the government said. It would allocate quotas in the same way and on the same schedule, just through a UK agency rather than Brussels.

Without a Brexit deal, the UK would leave an EU process for setting environmental permitting standards. However, it plans to pass a law that makes sure the bloc’s existing “best available techniques” apply in the country, and allows the country to adopt new ones.

The government is also introducing the country’s first Environment Bill in 20 years, which will set rules for clean air and other protections in England and set up an independent Environment Agency, it said.

However, the government acknowledged it may not be ready in time. “We are considering what interim measures may be necessary in a no-deal scenario after March 29, 2019 and before the Environment Act is passed and comes into effect.”

London has worked quickly to set up a national inspections regime for nuclear energy sites in the country, to fill in for the EU’s atomic energy community, Euratom, and expects to have it in place by 29 March, according to a notice.

The inspections system — to make sure the country’s nuclear power plants, fuel processing sites, research centres and other facilities are not used to make nuclear weapons — is crucial to keeping Britain’s seven nuclear power stations running after a no-deal Brexit. They generate around a quarter of the country’s electricity, which would likely be replaced with gas or coal-fired power if not available.

While the country would also lose Euratom funding for nuclear research — including its participation, with the rest of the EU, in the nuclear fusion pilot project ITER in France — the government stressed that it plans to step up with its own money to keep the programmes going.

One area that will see little change from an immediate departure, instead, is the rules for oil and gas licensing and environmental protection. UK law already addresses environmental requirements for offshore oil and gas drilling and licensing on- and offshore, but the government said it will amend rules to make sure there is “broad continuity”.