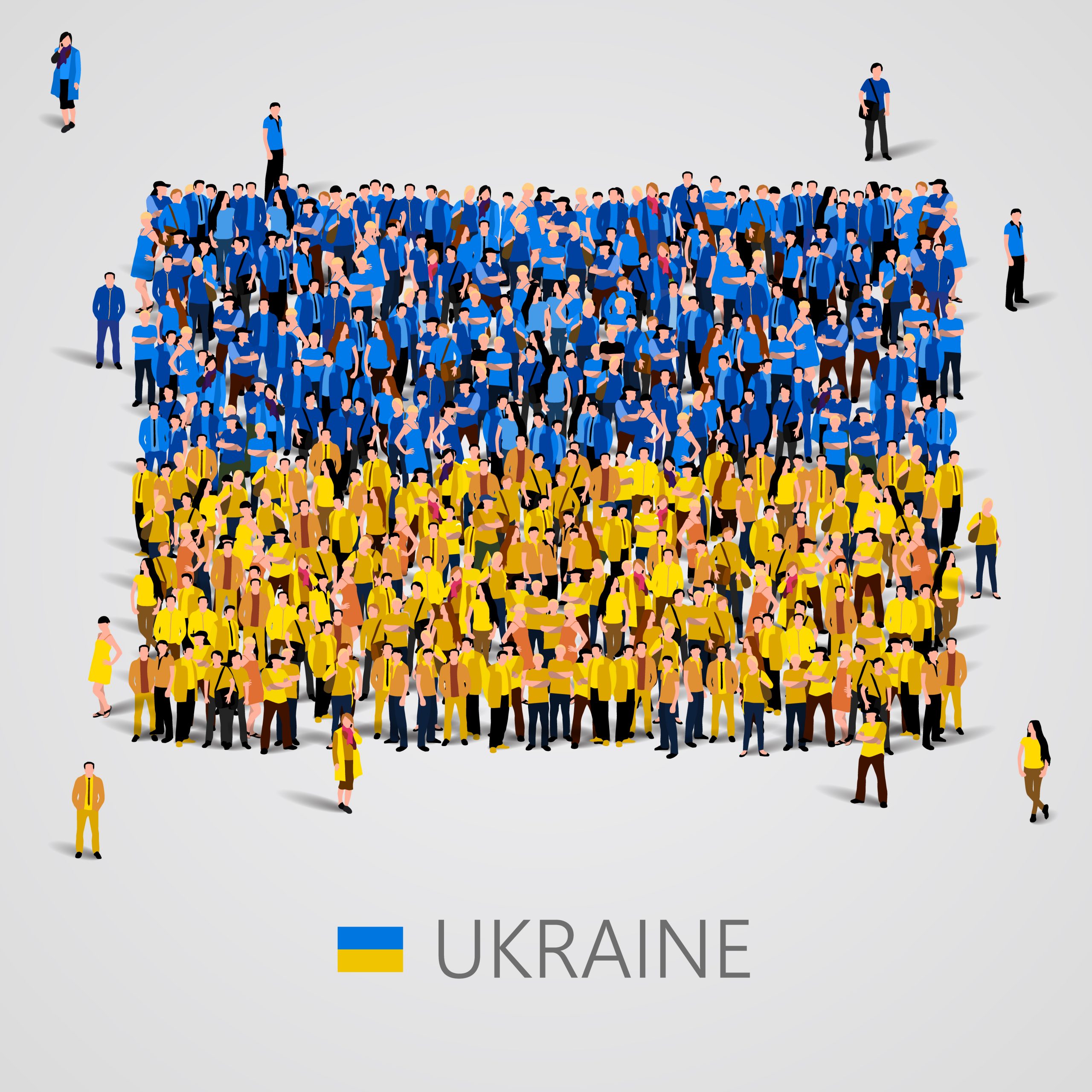 For most of the last two decades virtually every Ukrainian election or opinion poll has displayed two Ukraines – one Western-leaning and another looking to Moscow; one voting Timoshenko or Yushchenko and another pro Yanukovich; one against Putin and another in favour of him. Unsurprisingly, many feared that the ousting of Yanukovich, the Russian annexation of Crimea, and the infiltration of eastern Ukraine by Russian military intelligence would lead Ukraine to split in two or collapse altogether like a house of cards.