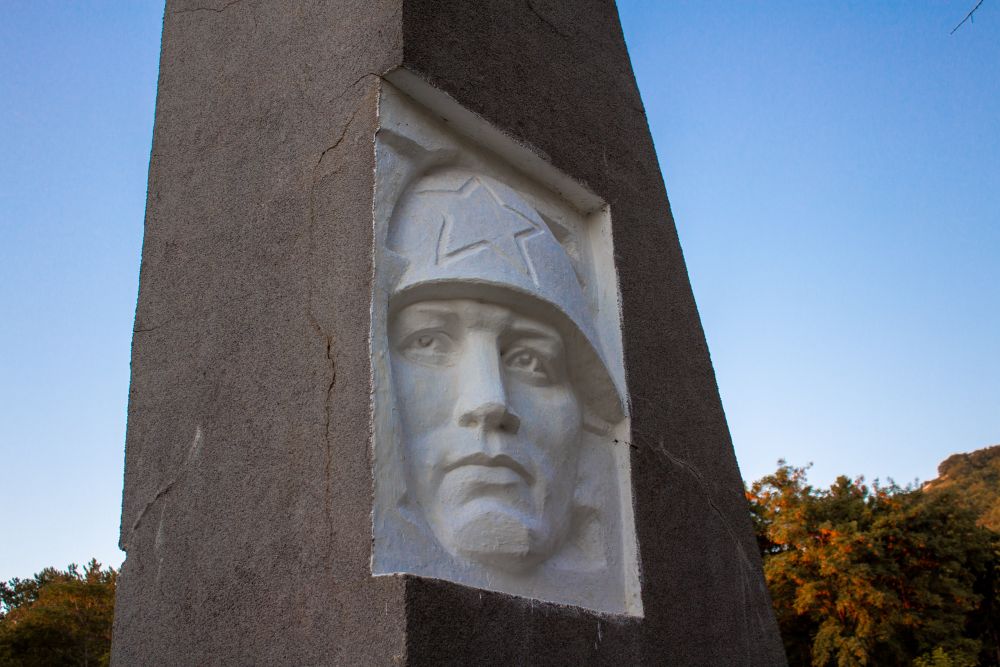 Andrey Makarychev is Professor of Regional Political Studies at the University of Tartu Johan Skytte Institute of Political Studies. His recent book ‘Popular Biopolitics and Populism at Europe’s Eastern Margins’ was published by Brill in 2022.

Russia’s invasion of Ukraine has dominated international politics in 2022 and this looks likely to continue for the foreseeable future. But how did we get to this point in the first place? The core argument presented here is that Russian foreign policy agency – the intention and the ability to act as transgressor and challenger to the liberal international order, defined as the space for norms-based multilateralism – played the key role in the full-fledged restart of the war in Ukraine in February 2022. Taking a critical look at the five pillars of Russian agency, this inaugural CEPS Explainer concludes that the current model of Russia’s international agency is a precarious and vulnerable construct that is unlikely to survive the regime currently sat in the Kremlin.