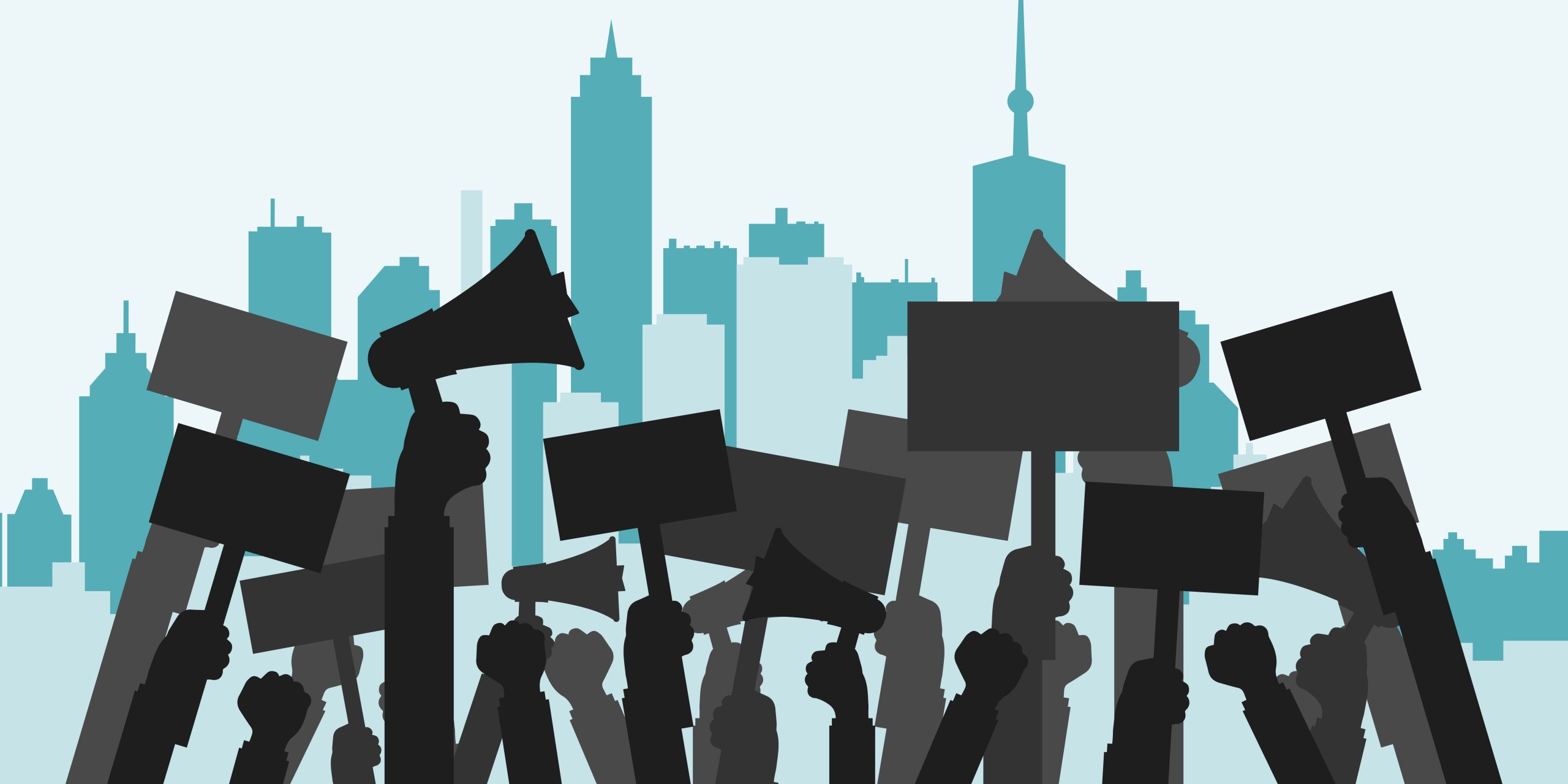 Studies of populism have traditionally focused on the politics of opposition, such as protest movements and the campaigns of smaller parties. But as Zsolt Enyedi notes, recent election results have demonstrated that populist parties cannot only win power, but also show a surprising level of resilience when they enter government. He argues that populism can no longer be regarded simply as a symptom of the dysfunction of institutions: populists need to be appreciated as institution builders.

Populism – whether conceived as ideology, organisational strategy, a form of mobilisation, or discourse – is typically analysed in the context of protest movements and minor parties. Populist government receives less attention, and if it does, the discussion tends to be based on ideal-types or on the extrapolation of trends observed within the opposition circles of liberal democracies.

Now that we can see populists in power in an increasing number of countries, we need to reconsider the anti-establishment nature of populism. The two expressions, that is ‘populist’ and ‘anti-establishment’, are often used as synonyms, even in the context of those Latin American countries in which presidents frequently campaign on an anti-establishment ticket. The association between the two concepts is even stronger in Europe and in the US, where populist forces used to be marginal and oppositional. Well, they are no more. From Italy to Hungary, or from Poland to the United States, we now see how populists in government translate their ideas into policies.

While removing anti-elitism from the definition of populism would deprive the term of much of its analytical value, we need to take some of the caveats more seriously than in the past. First, since typically the populist elements are part of a larger ideological package, the undifferentiated rejection of all elites is rare. Second, the veneration of the people, often considered as a hallmark of populists, can coexist with deep scepticism concerning their competence (Trump famously wondered how stupid the people of Iowa can be).

Even more importantly, the negative, transitory, disruptive and insurgent character of populism is more a product of historical happenstance than a consequence of the populist DNA. After the Second World War, populists faced a largely content and deferential electorate in much of the developed world. The talent of their leaders, their organisational capacity or their internal discipline fell short of the challenges they needed to meet, and therefore they could not reach much further than to temporarily disrupt the well-oiled machinery of welfare states and liberal democracies.

Today the citizens opposed to the mainstream liberal-democratic agenda on economic and political integration, on migration or on the way minority-concerns must be treated in the mass media, constitute a support base that is large enough to make the populist strategy of taking over government viable. The viability of the enterprise attracts the type of people that populists missed so far: donors, campaign managers, lawyers, and in general government insiders who know how much of the liberal regime was real, backed up by actual commitments and resources, and how much of it was simply an informal and shallow elite consensus; from the point of view of the technocrats of populism: hot air.

Populist power, to the extent it stays democratic, is fragile, because of its inexperience and/or unwillingness to aggregate partial social interests and because of its opposition to the pre-existing practices of governance. But the inhibitions that constrain other political actors from using norm-breaking methods for keeping governmental power do not apply to populists, and therefore they can be surprisingly resilient in office.

Naturally, populists need to change once in government. Primarily, they need to redefine the opponent so that the actual government and the parliamentary majority are excluded from the definition. The alternatives are many: international actors, foreign nations, social and cultural elites, Freemasons, Jews, business elites, the deep state, European bureaucracy, etc. There is no shortage of powerful actors against whom a national prime minister or president can be presented as an underdog. And since in the fight against such Goliaths the populist politician needs all the support he can get at home, the hierarchical and punitive aspects of domestic governance inevitably need to be enhanced.

The established position of populist parties also means that their supporters will change. It is customary, for example, to measure populist attitudes through negative sentences about politicians. But in countries governed by populists, the opponents of the populists are more likely to agree with such statements. Researchers need measurement tools that are sensitive to how the populist establishment defines its enemies in order to understand why people keep supporting such governments.

The Hungarian and the Polish cases show that effective and relatively stable populist governance requires the frequent change of specific rules of politics and business and the creation of an uneven playing field through the carefully calibrated redistribution of resources. Both regimes have repressive elements, but they do not imprison critical citizens, do away with freedom of speech or abolish the formal structures of liberal constitutionalism. They preserve their populist heritage by using a Manichean discourse to rally the people against the ‘foreign-hearted’ factions of the elites and, whenever possible, by weakening the mechanisms that could constrain the parliamentary majority. This discourse is compatible with responsible fiscal policies and effective law-and-order measures.

It is also important to acknowledge that while the antagonism of the populist establishment to constitutional democracy and to the division of power is undeniable, its hostility towards party pluralism is less obvious. Sure, there are many instances when the populists in government speak as if they were identical with the people but even more often they acknowledge that they exist in a legitimately fragmented political space. Fidesz and PiS (or AKP in Turkey and PAIS in Ecuador) originally won their power through fair party competition, and although subsequently they invested considerable energy into making this competition less fair, they are comfortable with the practices and rituals of electoral competition.

The very fact that there are examples of populists operating and reforming states in an systematic fashion casts doubts on those approaches in the literature that emphasise the anti-institutional and un-institutionalised character of populism. Populism can no longer be regarded simply as a symptom of the dysfunction of institutions. Populists need to be appreciated as institution builders.

Zsolt Enyedi – Central European University
Zsolt Enyedi is a Professor in the Department of Political Science at the Central European University. His recent publications on this topic include contributions to the edited volumes European Populism in the Shadow of the Great Recession, Absorbing the Blow: The Impact of Populist Parties on European Party Systems, and Trumping the Mainstream: The Conquest of Mainstream Democratic Politics by Far-Right Populism, as well as articles in the Journal of Political Ideologies, Problems of Post-Communism, and the Journal of Democracy.