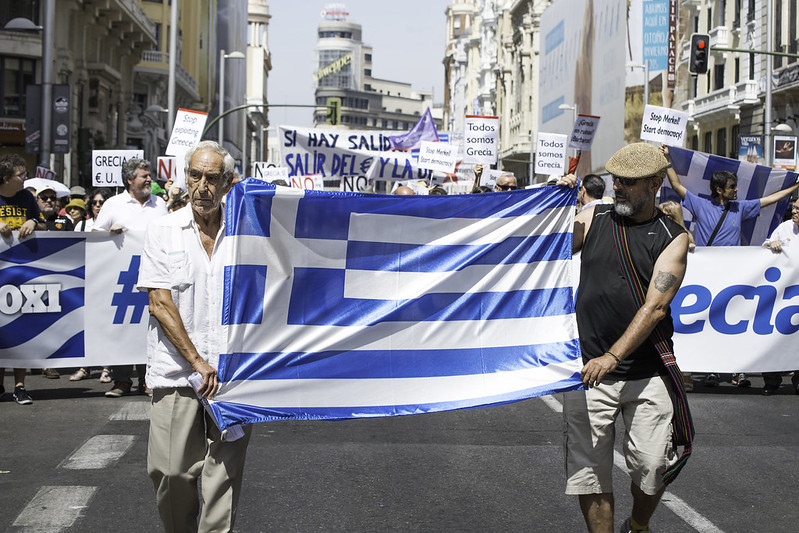 There is a simple and convincing idea that motivates everyone from teachers of civic education to political activists carefully putting their arguments to the general public: citizens who are well informed and have substantial political knowledge will evaluate political arguments in a rational way. If arguments contradict previous beliefs and decisions, these choices will be revised.

Unfortunately, this is largely a folk tale. Recent political behaviour research highlights the role of ‘motivated reasoning’ in the process of preference formation. Whenever citizens are confronted with new political proposals, they (unconsciously) check whether this conforms with their basic values or prior positions. If there is no contradiction, citizens are happy and those with substantial political knowledge use this knowledge to rationalise their decision. However, if the proposal goes against the basic convictions of a citizen, this knowledge is helpful in explaining why the proposal has to be declined, with the initial decision on the proposal being based on prior values or political stances.

In a recent study, I apply this insight from political psychology to analyse support for fiscal solidarity during the Great Recession. Given fiscal support for countries such as Greece was ultimately supported by EU governments, one might assume that knowledgeable citizens would tend to follow the reasoning of their governments. As we know, even the German and Dutch governments arrived at the conclusion that the costs of the dissolution of the Eurozone would likely be larger than the costs of a bailout.

Hence, we might expect that politically knowledgeable citizens of Germany and the Netherlands should exhibit stronger support for fiscal solidarity than less knowledgeable citizens. Unsurprisingly, and much to the frustration of civic education teachers, I found little evidence for this effect in my study, which consisted of a reanalysis of a large Europe-wide survey.

I also tested whether knowledge ‘crystallises’ prior attitudes and stances – very much in the sense of motivated reasoning. I found strong support for this in my empirical analysis. The two graphs below visualise this effect. The left figure (a) is based on party cues: whether a respondent feels attached to or votes for an EU-friendly or Eurosceptic party. The right figure depicts the effect of knowledge conditional on prior values about EU membership of the nation. The more knowledgeable citizens are, the stronger the effect of cues or prior values.

It should be added that this crystallising effect of political knowledge is limited and varies from country to country. This is another blow to our teachers of civic education. Of course, this is not a plea for dismantling civic education in school. It might still matter for more general issues such as attitudes towards the EU, democracy or election turnout. However, political sophistication seems to play only a secondary role in preference formation for policies; much more important are deep-seated values and orientations which mainly evolve through political socialisation as well as cues from political parties to which citizens are attached or which they vote for. These findings are not a swan song of democracy either. Rather, they show the central role of parties and interest groups in identifying the social and political interests of their supporters and proposing to them positions which are in their interest.

What does this mean for the support of Europeans for generous EU policies to help countries hit most strongly by the Covid-19 crisis? The most plausible conclusion is that values and attachment to Euro-friendly parties will be key, rather than knowledge about the specific economic and social problems caused by the pandemic. Garnering support for generous policies may have less to do with rational arguments and far more to do with the basic orientation of citizens toward European integration and the messages parties send to their followers.