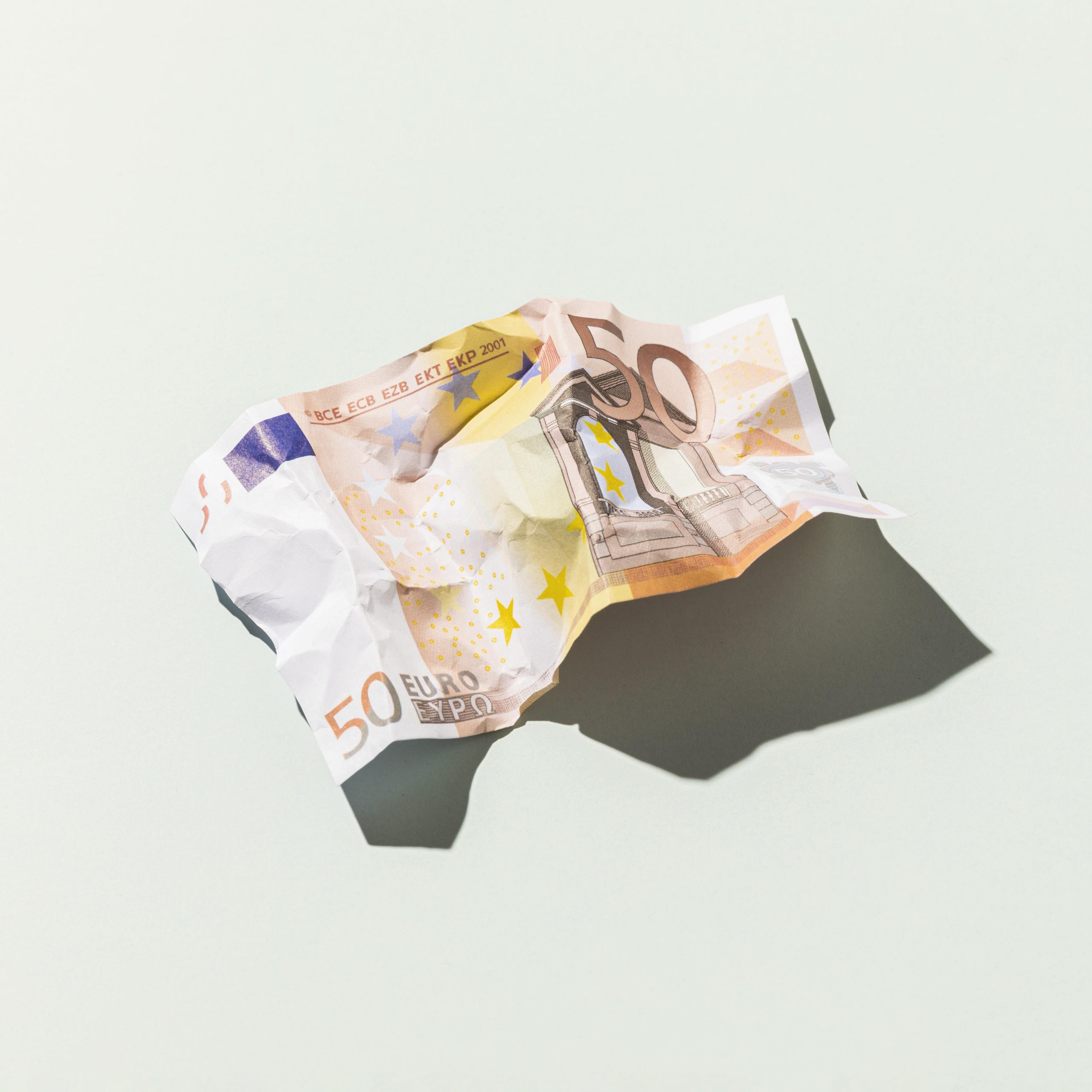 The euro was supposed to create an unbreakable bond between the nations and people of Europe. But when the debt crisis struck, the flaws of the half-built currency has brought the EU close to breaking point after decades of post-war integration. Deep fault-lines have opened up between European institutions and the nation-states, and often between the rulers and the ruled, raising profound questions about Europe’s democratic deficit. Belief in European institutions and national governments alike is waning, while radicals of both the left and the right are gaining power and influence.