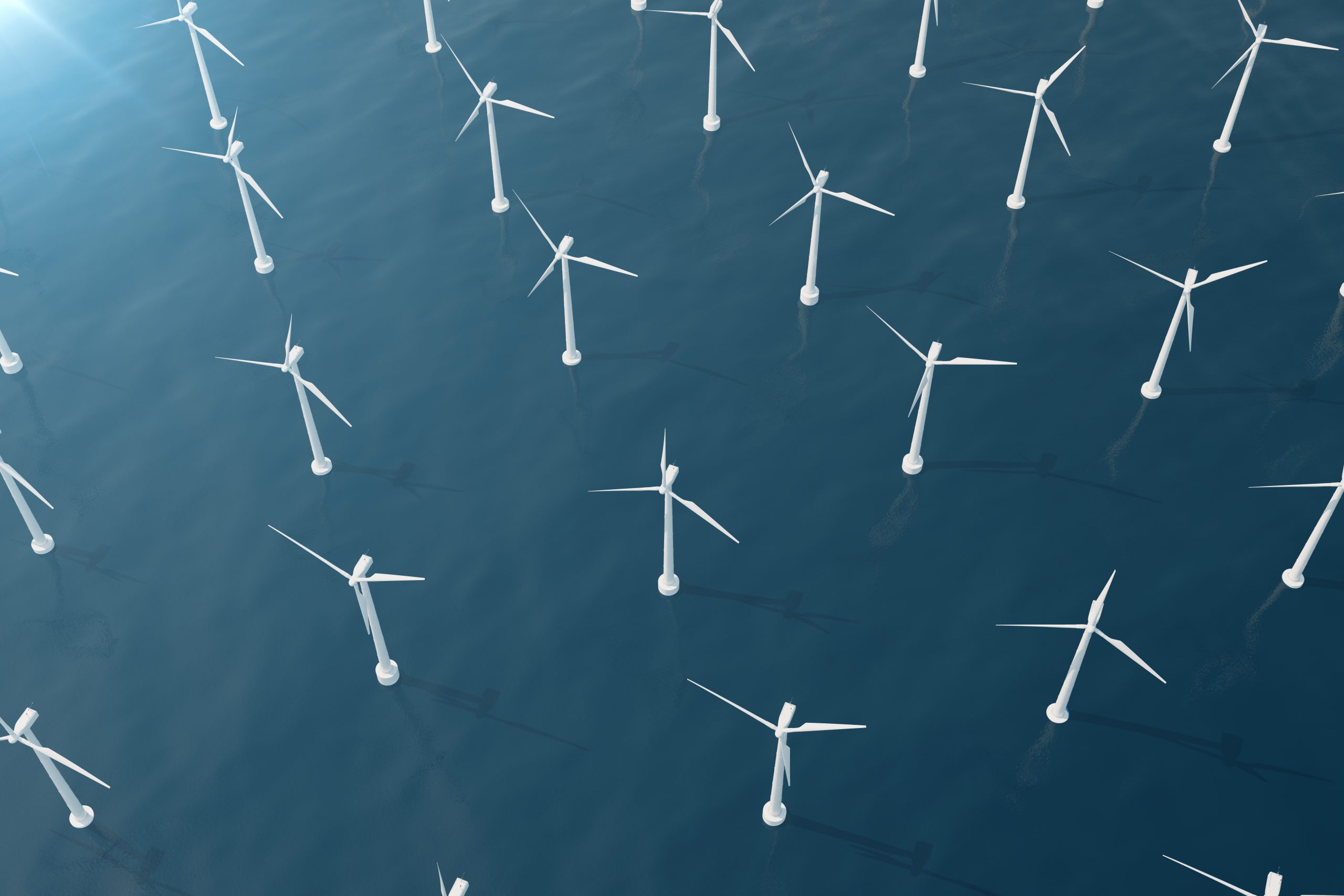 Diplomats meeting in Japan focused heavily on the contentious rules for the Paris deal, which are due to be set by the end of this year

A critical year of climate talks began this week at a meeting in Tokyo, Japan, which was dominated by the contentious and unwritten rulebook for the Paris Agreement.

Negotiators who struck the landmark deal in the French capital in 2015, left a great deal of the detail to be sorted out later. The rules that govern the agreement are yet to be written and loom as a huge political fight to be resolved, or not, in Poland at the end of this year.

To ensure a successful outcome, negotiators have scheduled a packed year of talks. In the first major meeting of 2018, 30 countries came together in Japan this week.

That included the US. Despite the administration’s insistence they intend to leave the Paris deal as soon as legally possible (in 2020) the state department has continued to engage with the talks.

In a statement, Japan’s ministry of foreign affairs said the discussions had been “candid” and “fruitful”. France’s climate ambassador Brigitte Collet called them “intense”.

The informal meeting, which is co-chaired each year by Japan and Brazil, was used as an opportunity to set up talks for the year. It ran over two days, ending Friday. By far the longest session was devoted to the contentious Paris rulebook, which will dominate discussions in Katowice. These rules will set how the commitments made to the deal are measured and verified.

Differences between some negotiating teams, especially the EU and China, over issues such as transparency have to date been irresolvable.

The section on this in the meeting agenda started with a question, “are we on track for the “Completion of the PAWP”?” (PAWP is the acronym used for the work programme that will set the rules.) Climate Home News asked several participants whether there was consensus on this, but none had replied at the time of publication.

On Thursday, Trinidad and Tobago became the 175th party to ratify the Paris deal, leaving just a couple of dozen countries yet to formally adopt the agreement. In a statement on the government website, Trinidad and Tobago’s planning ministry said the Caribbean islands would be fully engaged with climate talks in 2018.

“The technical rules and modalities for the global implementation of the Paris Agreement are being negotiated and finalised. This is critically important for T&T to stake its claims and raise its concerns,” said the statement.

Russia, Iran and Turkey remain notable polluters who have not ratified the deal.