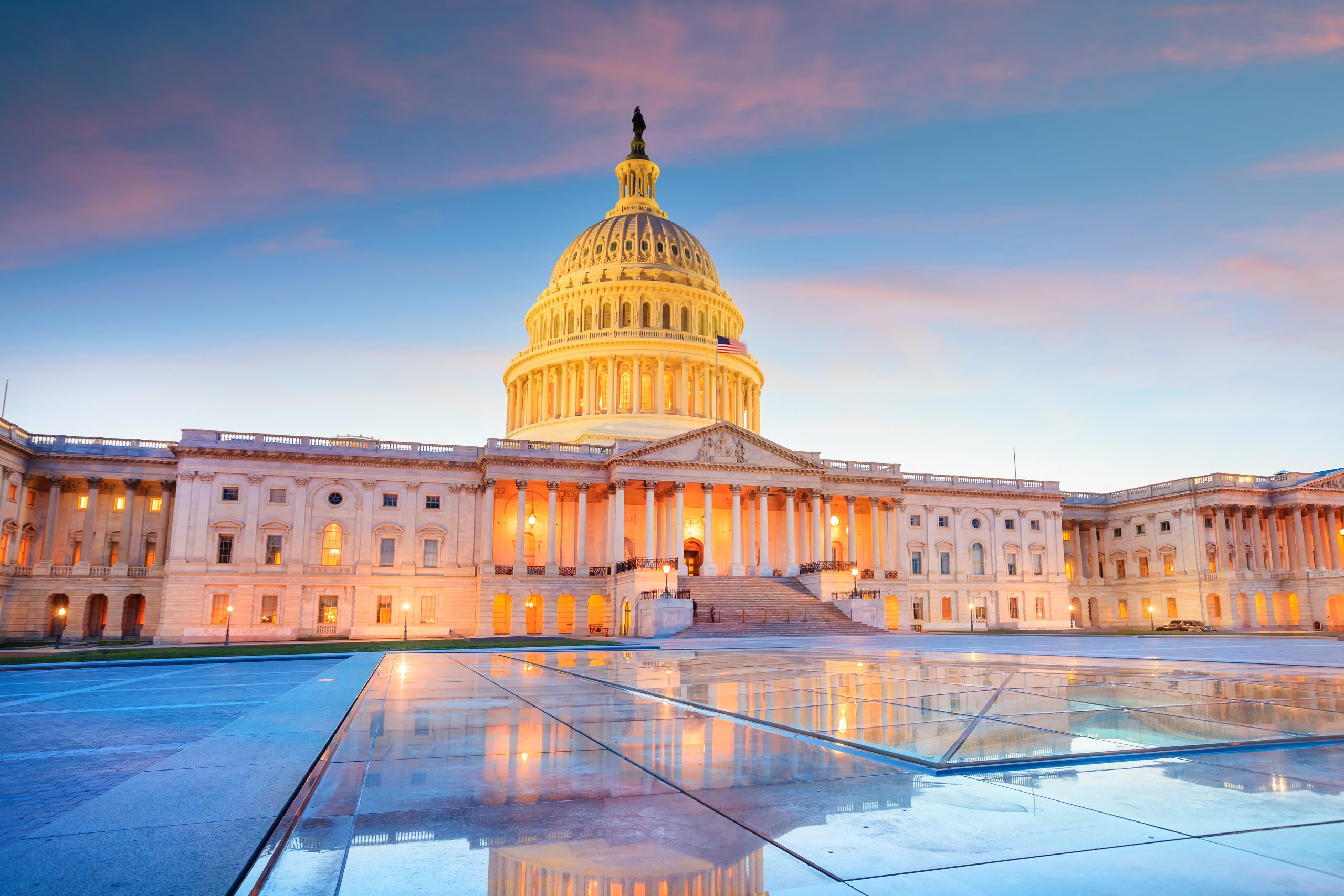 The committee passed an amendment to give $10m to the UN Framework Convention on Climate Change, an organisation Donald Trump wants to cut off

The US senate appropriations committee, which is led by Republicans, has voted to contribute $10 million to the UN treaty organisation that oversees the Paris climate agreement.

An amendment by Democrat senator Jeff Merkley would restore the funding stripped from the overseas budget for the UN Framework Convention on Climate Change (UNFCCC) and its science wing, the Intergovernmental Panel on Climate Change (IPCC).

The US has traditionally contributed around 20% of the operational funding – $6.44m – for the secretariat of the UNFCCC and last year provided $2m to the IPCC, around 45% of its budget. The US contributes further money to other UN climate initiatives.

The $10m added by the amendment was earmarked for the UNFCCC and IPCC.

The committee’s ranking democrat senator Patrick Leahy said: “The president sent us a budget that was irresponsible and indefensible. We were provided no credible justification for the cuts that were proposed, which would have severely eroded US global leadership.”

Leahy called the president’s budget request “reckless” and said: “This bill does not do enough to protect our national security interests.  Underfunding many critical programs – from UN peacekeeping to climate change to humanitarian relief for victims of war and natural disasters – is unacceptable for the world’s wealthiest, most powerful nation.”

The press office of the UNFCCC said it did not want to comment on the development.

The work of the UNFCCC is supported by obligatory payments, which are tested against each country’s wealth. Trump has indicated that, even if the US leaves the Paris Agreement, it will remain part of the treaty that formed the UNFCCC. Thus, it would remain liable for the obligatory payments. Although his budget indicates the president does not intend to honour the treaty.

All of the IPCC’s funding comes through extra voluntary payments to the UNFCCC, which nations can earmark for the science panel.

Other wealthy member states have been loathe to come forward and publicly offer to replace US payments to the treaty organisation, citing their belief that the US has a responsibility to meet their obligations under the treaty.

On Thursday, Climate Home reported that other countries – including the European Commission, Australia, South Korea, Japan, Switzerland and the UK – were preparing to step in to fill the funding gap and save the IPCC from plunging into millions of dollars of debt.

The amendment passed through the committee 16 to 14. All the Democrats in the committee voted for the amendment, except Joe Manchin the West Virginian senator. Two Republicans Lamar Alexander and Susan Collins voted in favour.

The House appropriations bill did not replace the funding stripped by Trump and the final outcome of the budget will need to be negotiated between the chambers.

A further amendment, which would have sent $750m to the UN’s Green Climate Fund, which assists poor countries with adapting to climate change, was rejected by the committee.