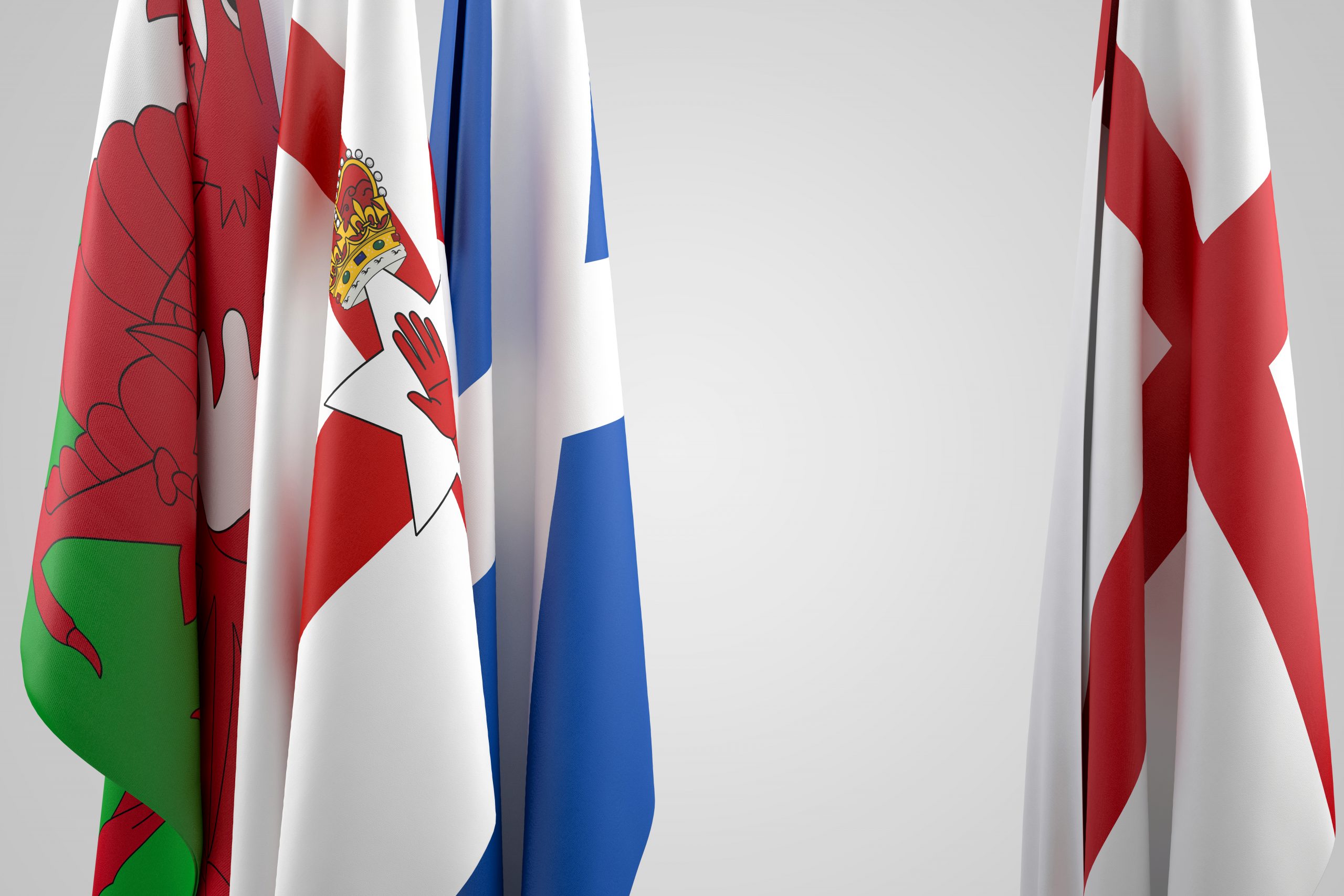 Scotland will hold an independence referendum on 18 September, but what would actually happen if voters opted to back independence from the UK? Norman Bonney, emeritus professor at Edinburgh Napier University, assesses how the Scottish and UK governments would seek to negotiate Scotland’s independence, noting that the task would be far from straightforward.