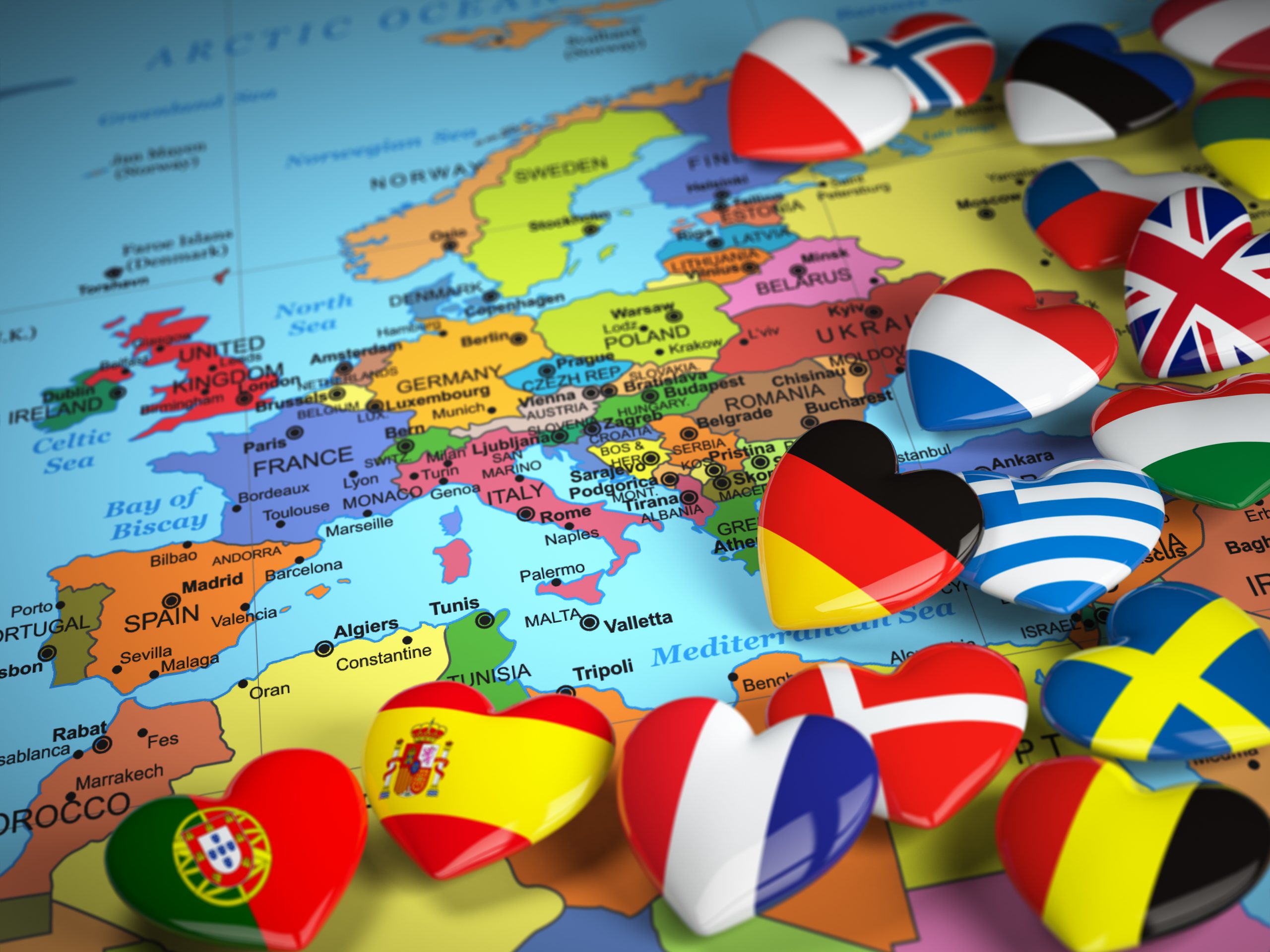 The political crisis in Italy that emerged after Italian President Sergio Mattarella vetoed Giuseppe Conte’s choice of finance minister quickly gave way to a compromise. But what did the affair tell us about populist politics in Italy and Europe? Ben Margulies writes that while Mattarella got his way in the end, his actions risked bringing about the very thing he was trying to prevent – an Italian exit from the euro.

To recap: On 4 March, Italy held a general election. Two populist parties, the radical-right populist Lega and the vaguely centrist Movimento Cinque Stelle (Five-Stars Movement, or M5S), secured approximately half the vote. Although the Lega was allied to other right-wing parties during the election campaign (including Silvio Berlusconi’s), it and the Five Star Movement formed a coalition agreement and proposed a compromise prime minister, a law professor named Giuseppe Conte. The coalition agreement promised a flatter income-tax system, expanded income support for the unemployed, tougher policies against undocumented immigration and the renegotiation of European fiscal treaties. On 23 May, Sergio Mattarella, the president of the Republic, formally charged Conte with installing a government.

Four days later, Conte resigned, after Mattarella rejected his choice for role of finance and economy minister, Paolo Savona, because Savona is vocally opposed to the euro. Under the Italian Constitution(Article 92), “The President of the Republic appoints the President of the Council of Ministers and, on his proposal, the Ministers,” so Mattarella’s action was both lawful and not unprecedented. In previous cases, the premier-designate had just moved the offending minister, which is what the Lega and M5S ended up doing later in the week. But for a few days, Lega and the M5S refused to back down; Conte quit as premier-designate, leaving Mattarella to propose a former IMF functionary, Carlo Cottarelli as an interim premier pending new elections.

On 31 May, the M5S sounded a more conciliatory note, indicating that it might move Savona to a different portfolio after all. And that is what happened; Savona was moved to European affairs, and Mattarella named Conte premier. So what does this all mean? What were Italy’s leaders thinking? And what does this tell us about wider trends in European politics?

How populism mediates the conflict

Well, let’s start with that oft-repeated word, populism. A populist believes that “society [is] ultimately separated into two homogeneous and antagonistic groups, ‘the pure people’ and ‘the corrupt elite’, and … argues that politics should be an expression of the volonté general (general will) of the people.” So populists perennially enter into conflicts with elites, and those institutions that provide checks and balances between different parts of government. In Italy, this includes the office of the president, an indirectly elected head of state whose powers are more to regulate and arbitrate than to govern.

It is therefore not surprising that the Lega and the M5S decided, at least initially, to confront Mattarella rather than compromise. If new elections had ensued, Mattarella would have served as the perfect metonym for an entire hated elite. His choice of an IMF official as interim premier, one associated with previous austerity programmes in Italy, only helped the populists’ cause – remember, the coalition’s programme was a deficit-financed stimulus with expanded welfare spending.

The meaning of Mattarella’s decision

It is still worth paying attention to the reasons Mattarella cited for his decision to block the appointment of Paolo Savona. Mattarella stated that, “A representative [Savona] who … may not be seen as the promoter of a line of reasoning, often manifested, that could probably, or even inevitably, provoke Italy’s exit from the euro.” The president also cited the rising interest rates demanded for Italian public debt; losses on Italian stock markets; and concerns about the integrity of Italians’ private savings. Mattarella also claimed that the parties had not campaigned on whether to leave the euro in the preceding electoral campaign. As such, naming Savona would be undemocratic.

Mattarella’s statements about Savona ignored the fact that the coalition agreement – the text binding Savona, Conte and both parties – did not talk about leaving the euro. There was talk about creating an exit mechanism in early drafts of the agreement, but those sections were removed. Mattarella was almost implying that Salvini and Di Maio had a secret plan to leave the euro – or perhaps, he interpreted their fiscal plans as being more or less the same thing.

But if he was saying that coalition’s programme or attitude as a whole was unacceptable, then what he was saying is that he might not appoint a government whose policies would a) threaten Italian membership of the Eurozone and b) discomfit the financial markets. That is a somewhat shocking statement to make. One could argue that membership in the Eurozone and its fiscal rules are part of the Italian constitutional structure, but constitutions and treaties can be amended. Even more alarming was Mattarella’s suggestion that he wouldn’t name a government that led to unwelcome reactions from the market, or even contain a member that hints at radical economic policies.

That sort of condition would severely restrict the field of action available to any Italian government, and implies, as Wolfgang Streeck argued, that the markets and creditors are sovereign and not the electorate. It would lock in an almost permanent austerity, given Italy’s high debt loads; all Italian governments would effectively be confined to similar fiscal and regulatory policies. It is precisely this sort of convergence between centre-left and centre-right parties that fuels populism in the first place, since it justifies the narrative that “the parties are all the same.”

The irony here is that, by blocking the government formation in the name of the economic status quo, Mattarella risked overturning it entirely. He all but invited the M5S and the Lega to run on a platform of Eurozone exit if they wished, and provided the perfect environment for a classic populist campaign against a hated elite aligned with Europe. By accepting Conte, warts and all, he could have instead hoped for a quick government collapse and a centrist revival.

In any case, the Conte government’s first test comes within the next 10 days, when it must win a vote of investiture in both houses of the Italian Parliament. The coalition has majorities in each, but watch this space.