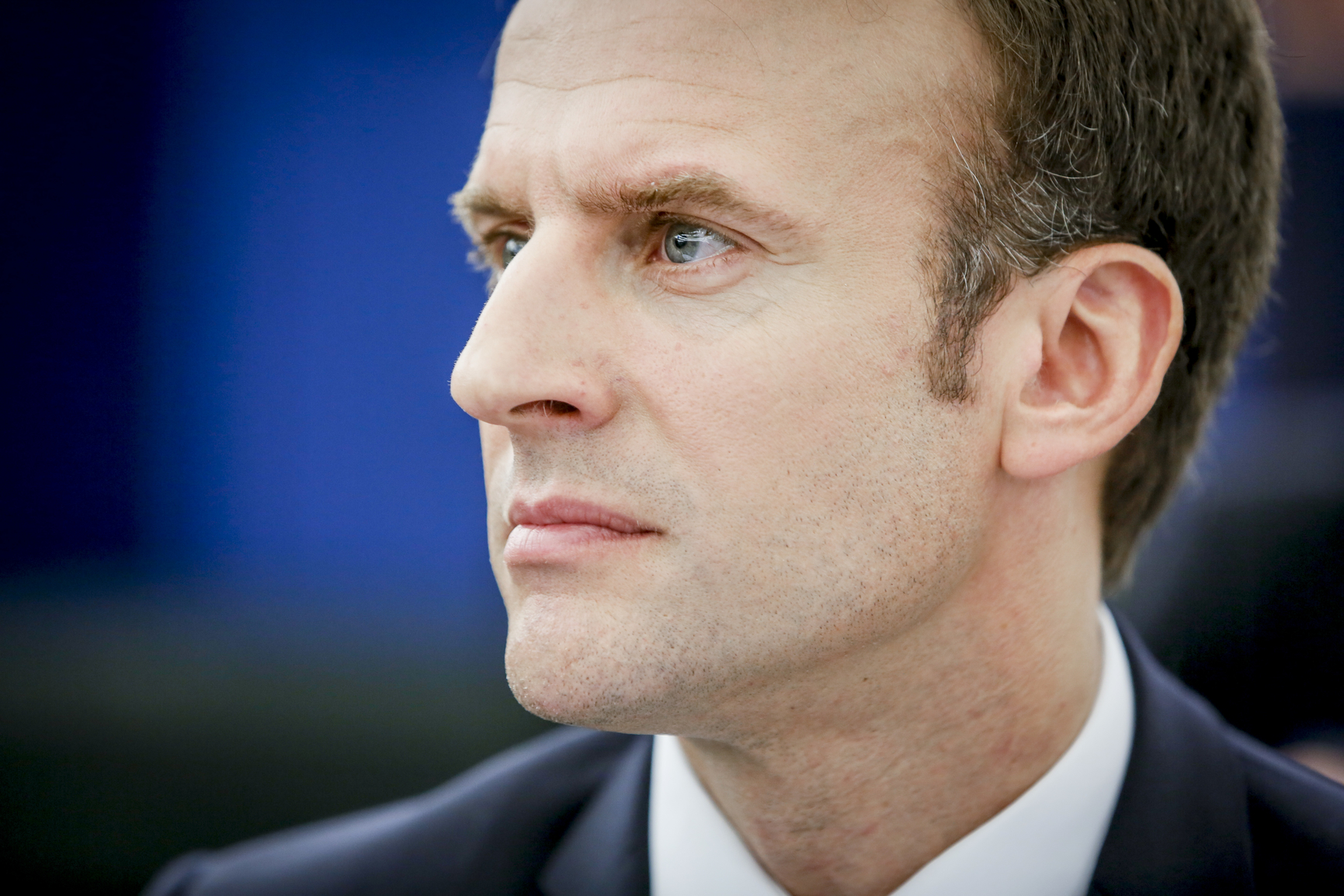 As one of the EU’s most powerful states, France will have a large say over the final outcome of the Brexit negotiations. Andrew Glencross assesses how Emmanuel Macron’s victory in the French presidential elections will impact on the process. Macron could pursue a tougher line on Brexit than his predecessor, while the current border arrangements between the UK and France could also be up for renegotiation. Amidst the turbulent past few weeks of UK-EU Brexit wrangling, relatively little attention has been paid to the effect the election of a new French president will have on these negotiations. UK tabloids have been busy instead making hay with their preferred EU bogey-figures, namely Angela Merkel and Jean-Claude Juncker, who are both portrayed as bullies embittered by the very notion that a member state wants to leave the club. The victory of Emmanuel Macron – the insider’s outsider –suddenly means there could be another leader that comes to embody EU hostility to the UK after the Brexit referendum.